The fascination of a left-handed universe 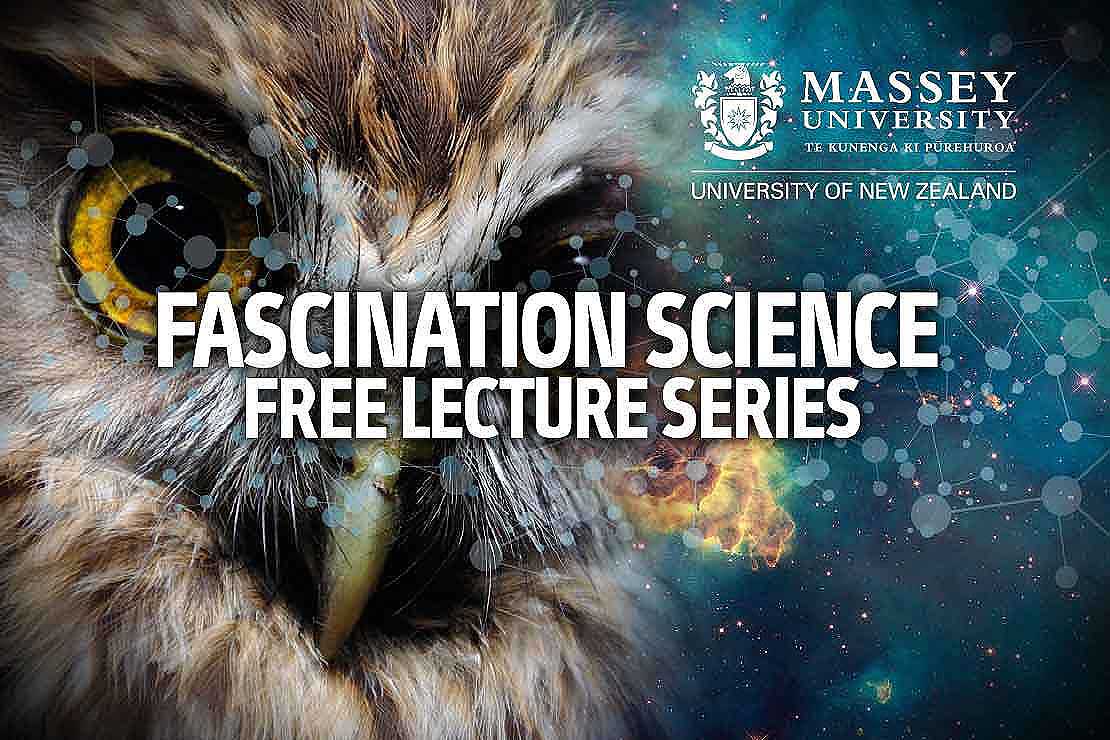 Why is the universe left handed?

Television’s Dr Sheldon Cooper eloquently stated, “quantum physics makes me so happy - it’s like looking at the universe naked”, but whilst he merely plays a physicist on television, the genuine physicists are undressing the mysteries of the universe - one molecule at a time.

One of the scientists leading the charge in quantum physics is Distinguished Professor Peter Schwerdtfeger, who will share the wonders of scientific discovery in the second of a free lecture series held at the Massey University’s Albany campus.

The lecture is part of the ‘Fascination Science’ series and will look at the enormousness of the universe and the research to understand it through the tiniest molecule.

Acting Head of Institute of the New Zealand Institute for Advanced Study Professor Schwerdtfeger will be brining the knowledge that has seen him published in 300 papers international journals and books and what won him the Royal Society of New Zealand’s most prestigious science award, the Rutherford Medal. 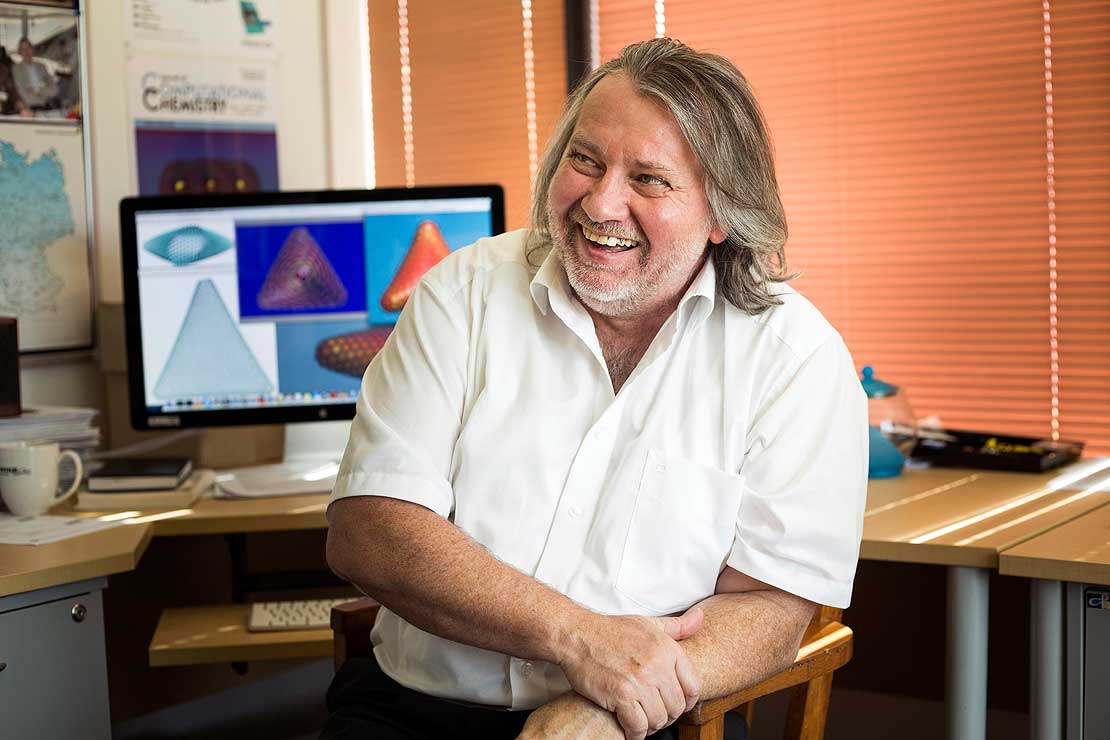 ‘Why is the universe left handed?’

The talk is titled ‘Why is the universe left handed?’ and will look at Single-handedness, the quality of left-handedness or right-handedness, which is present in humans, but also in everything else in our universe.

This phenomenon began to puzzle 20th Century scientists, who until then presumed the world was symmetrical, but found that many molecules could exist in two almost identical forms. We now know right-handed sugars and left-handed amino acids completely dominate the biochemistry of living organisms, this is called "homochirality".

Professor Schwerdtfeger says, “If our universe is left-handed, why are humans predominantly right-handed? Even though our hearts are on the left? What is responsible for this leaning toward one side or the other?”

His approach to this question is interdisciplinary, ranging from chemistry to physics, computer science and mathematics and involves working with fundamental aspects of chemical and physical phenomena in atoms, molecules and condensed matter. This approach has led to his impact through calculating small differences between the energy states of a given chiral molecule and its mirror image, and to the possibility to observe such tiny effects for the first time in the lab.

For more information or to register to attend, go to: http://massey.ac.nz/fascination-science