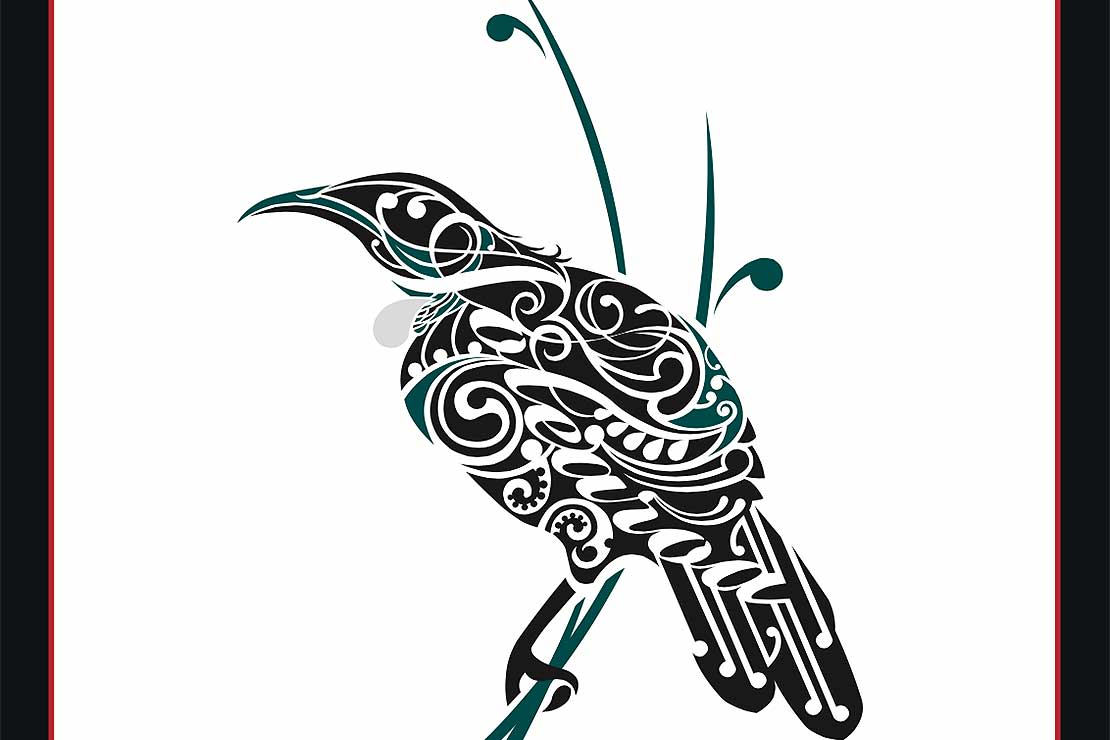 The cover of the Westpac Massey Fin-Ed Centre's report on the spending habits of Māori women.

A report on the spending habits of Māori women has identified that a culturally-responsive community model could help improve financial literacy among Māori. The research project, which was conducted by the Westpac Massey fin-Ed Centre and funded by the SkyCity Auckland Community Trust, asked Māori women to complete a spending diary for six to 12 weeks and/or take part in focus groups and financial health check surveys.

Fifty-one women, mainly from South Auckland, completed the required components of the research project. They ranged from beneficiaries to being in part-time and full-time employment.

In addition to recording their spending, the women were asked to categorise their spending in terms of ‘wants’ and ‘needs’ and to answer questions about saving habits and borrowing.

She says that one of the most interesting things to come out of the survey was the willingness of participants to openly discuss their finances with whānau.

“The majority of participants said they would borrow from family or friends at short notice. In Western culture, people tend to keep their finances more private, but with the women in this group there was a sense of collective responsibility around spending and borrowing.

“Family is the first port of call for borrowing – they help each other, there’s no interest and no time limit. This whānau model could be a very good model of microfinance within Māori communities.”

This attitude was also reflected in the fact that 32 per cent of participants said they would borrow from a non-bank lender for a significant short-term purchase, while only 5 per cent would go to a bank.

Dr Wood, who has a long history of adult financial literacy advocacy, says her goal is to show Māori women that they have a range of options when it comes to their spending decisions, even if they are on limited incomes.

The survey found that the participants wanted to build capability at local hapū, iwi and marae level but that there was a lack of financial capability. She also believes a more culturally responsive methodology was likely to result in increased participation.

“There was a feeling from participants that they didn’t have control of their own money. Through being involved in the research, they were able to see that no one is forcing them to make spending decisions, that they can manage their own money,” Dr Wood says.

While there is generally a gap between men and women regarding financial literacy, Dr Wood believes Māori women may be doubly disadvantaged. The disproportionate incidence of smoking and resulting ill-health among Māori women, for example, compounds financial disadvantage so it is important to understand both the cultural and historical context, she says.

“While relatively small in scale, this research project backs up findings from other Fin-Ed Centre initiatives around the country. We can learn much from the collective and and non-judgemental thinking of participants in this research project, insights which can be easily be applied to other communities.”

About the Westpac Massey Fin-Ed Centre

The report ‘Spending habits of Māori women’ can be downloaded here: http://bit.ly/fin-ed-maori

Cultural guidance in preparing the report was provided by Dr Joy Panoho, associate director from the Office of the Assistant Vice-Chancellor Māori and Pasifika at Massey University.