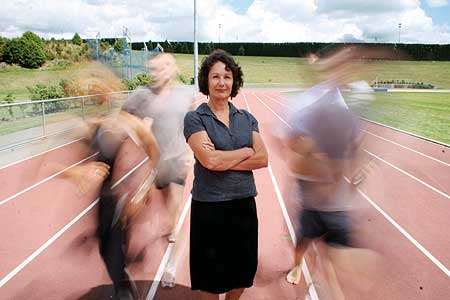 As long as you’ve got your health

Associate Professor Christine Stephens tells Malcolm Wood about what public health campaigns can and can’t do. 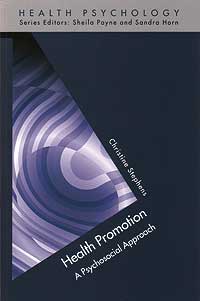 
When we get older

Christine Stephens is one of a number of Massey
researchers who are part of a massive and
ongoing study of the health of older people in the
transition from work to retirement.

The study’s first iteration, led by Massey’s
Professor Fiona Alpass and funded by the Health
Research Council, surveyed 6000 people aged
from 55 to 70 years old, 3000 of whom will take
part in a subsequent survey.

The study’s second iteration, this time funded by
the Foundation for Research, Science and
Technology, will fund two more rounds of data
collection and finish in 2012.

“We have more research partners, we have
extended the age range from 50 to 80, and we
are going to add a couple of thousand more
people in and carry on,” explains Stephens,
who also has some of her postdoctoral students
doing qualitative studies “around the edges”.

“I have a Chinese student in Auckland who is doing
a study with older first-generation immigrant
Chinese people, because typically they don’t get
picked up by our surveys. We are also doing
qualitative work with Pacific Island people.”

She hopes the work will help change the perception
of older workers. “My view is that people should go
on working if they are happy to. Not all of us are
happy at 65 to say, well that’s it I am off home to
the armchair.”

Acts and deeds
Apocalypse tomorrow: sustainability and industrial design
The other biofuel
A chat with the Chancellor
A passion for dolphins
Bottle Drive
Pedal pushers
Waste not
Due Credit
Researcher begins major retirement study
What connects people in communities?
Gender psychology in retirement planning