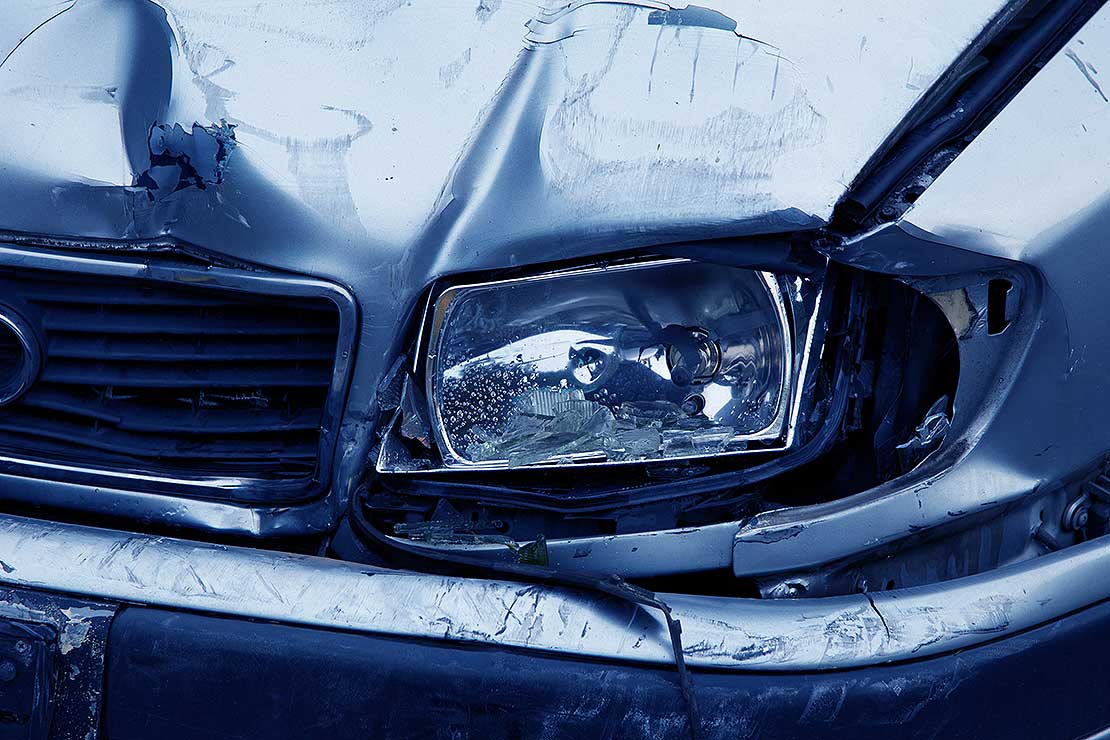 “Those working in the vehicle collision repair industry, spray painters and panel beaters, may be particularly at risk," says PhD candidate Samuel Keer. 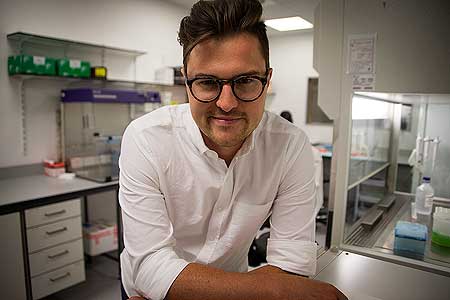 Very little research had focused on solvent exposures and health in New Zealand workers  prior to this Health Research Council-funded study.

The Centre for Public Health Research carried out the study of 370 collision repair industry workers, comparing them to a reference group of 215 construction industry workers with low or no exposure to solvents.

Research officer and PhD candidate Samuel Keer says studies from overseas have shown workers regularly exposed to solvents have an increased risk of adverse effects on the brain and nervous system.

“Those working in the vehicle collision repair industry, spray painters and panel beaters, may be particularly at risk,” Mr Keer says.

Staff from 175 workshops located throughout the North Island were recruited for the study. The reference group of construction workers was recruited in the same regions.

“We used a comprehensive questionnaire to collect data on symptoms of neurotoxicity, and also directly tested cognitive function. This included tests of short-term memory, concentration and reaction time.”

The findings, which have been published in four separate journal articles, showed solvent exposures were higher in spray painters than in panel beaters, but levels were well below current national and international exposure standards.

“Nonetheless, collision repair workers were significantly more likely to report symptoms than the construction workers,” Mr Keer says. Symptoms included trembling of hands, mood problems, sleep disturbances and memory and concentration problems. “They also scored significantly lower on a range of cognitive tests, which suggests effects may be more severe in some workers.”

Airborne exposure levels were below safe levels according to the workplace exposure standards, but this does not necessarily represent the total solvent problem Mr Keer says. “It is possible that skin exposures, or short-term, intense ‘peaks’ in exposure may be more important.”

The study also found that the use of respirators and gloves reduced the risk of neurotoxicity by up to 90 per cent, and a range of workplace characteristics and practices were associated with increased exposure levels.

“The research has shown there is still a problem in this industry and provides some indication of where improvements can be made, but more evidence is needed to develop effective solutions. That is the next stage.”

The Centre has received additional funding from the Health Research Council to develop a programme of exposure-controls to be rolled out in several collision repair shops. “This is a fantastic step towards translating scientific research into practical strategies to control workplace hazards and improve worker health,” Mr Keer says.