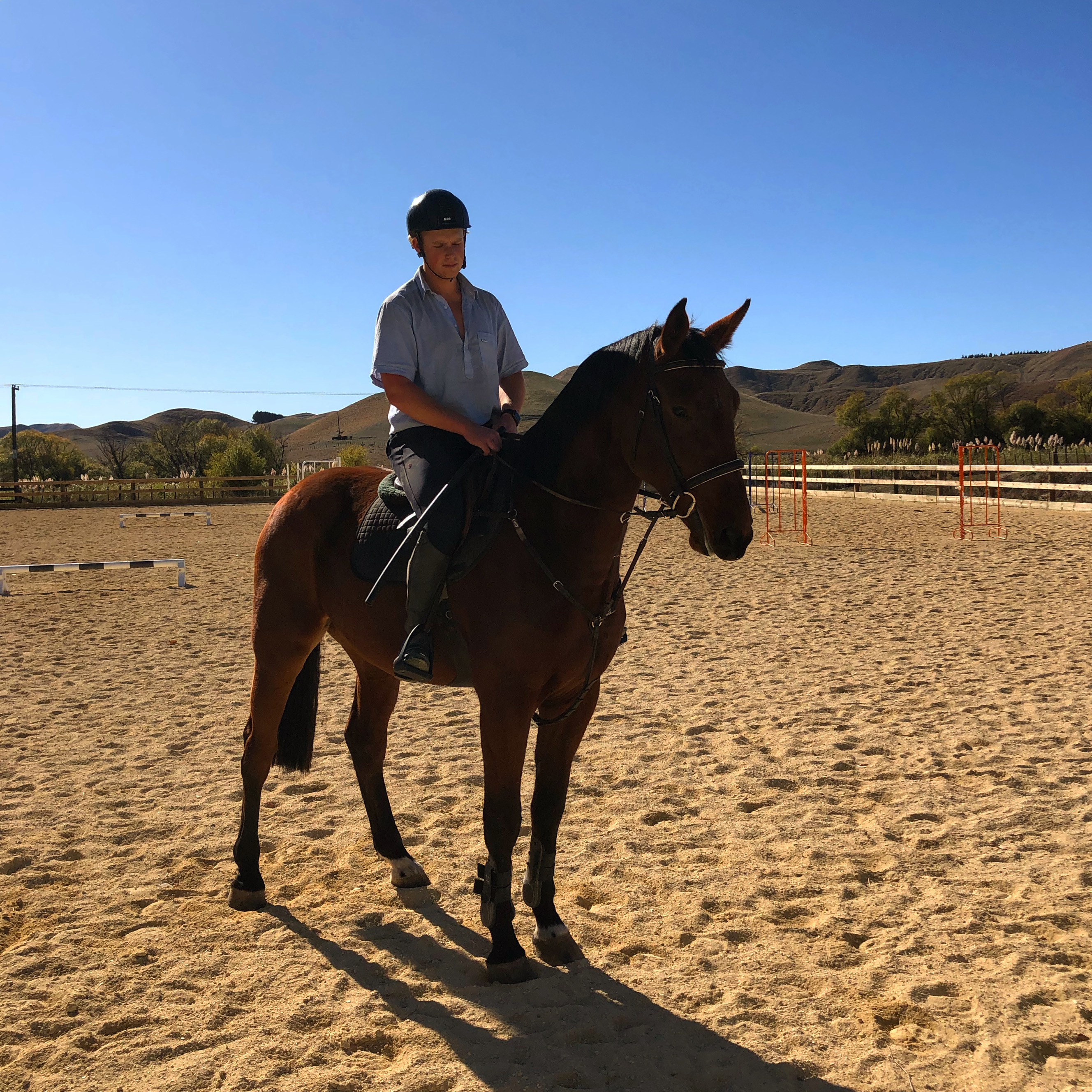 Pictured: Ike Baker with one of his horses in Hawke's Bay, New Zealand.

The lockdown was no holiday for Massey University student and equestrian Isaac (Ike) Baker.

While many athletes were confined to their lounges and homemade gyms, Ike took full advantage of the free space and time he found at his family farm in Hawke's Bay.

With no need for the familiar commute between the farm and his life as a Bachelor of Science student in Palmerston North, Ike was able to commit to independently breaking in a horse for the first time.

“I was planning on doing it over semester break and getting some help but with lockdown, the opportunity arose to try on my own,” Ike said.

“I love horses so much, so it was incredibly rewarding training them with their different personalities - you get to know them very well. My coach Maurice Beatson was only a phone call away when I needed some advice and I am very lucky for that.”

Amid the rewards of breaking in two horses, Baker considers himself privileged to have been able to train relatively unaffected, with access to the stables and an arena on his property. 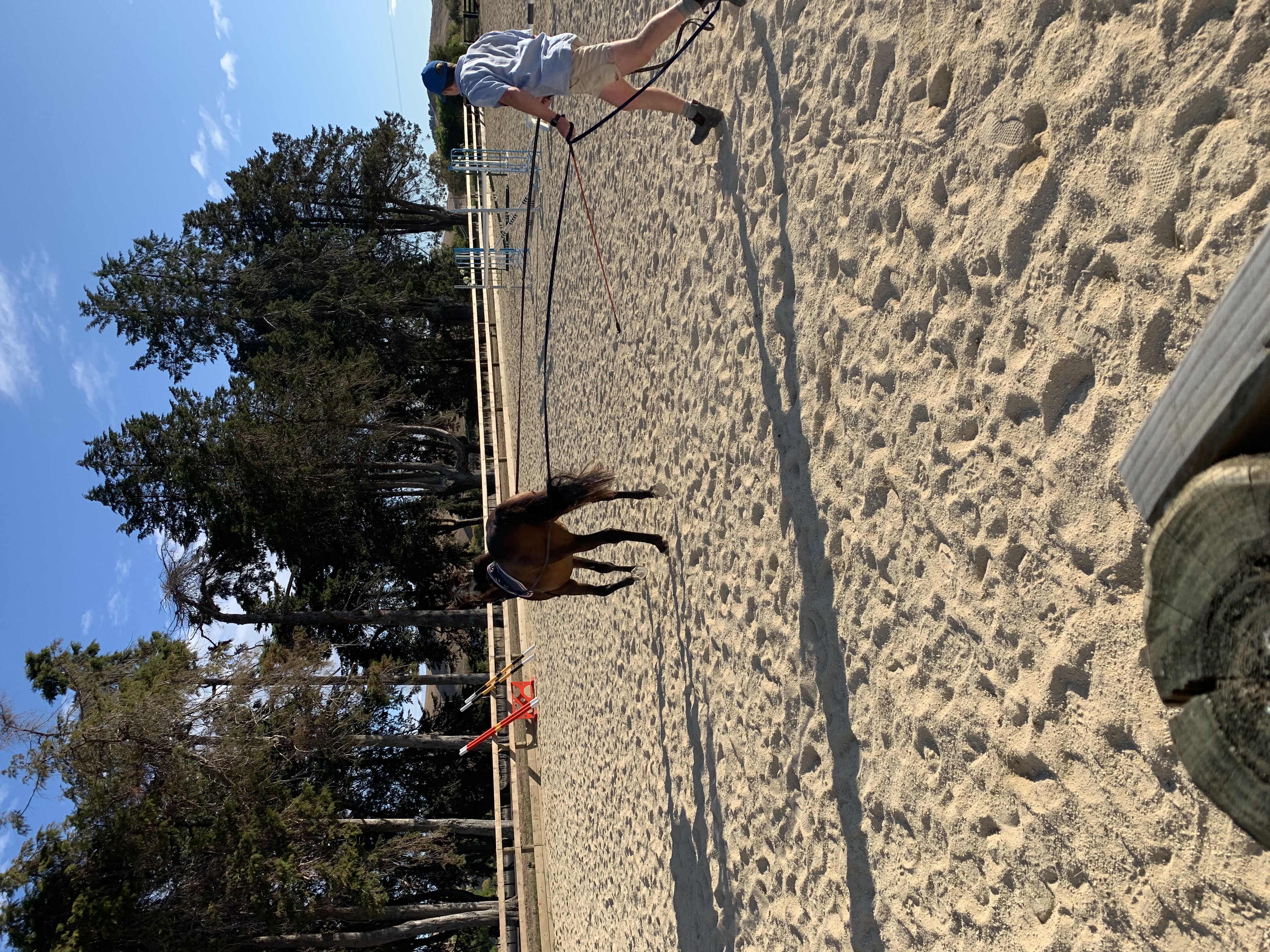 Training with the dream of making the big time at the Olympics some day, Ike loves to compete but his true passion for the sport comes down to his love for the horses themselves.

“A lot of people see it as an individual sport, but between human and horse it is a team. They are the most beautiful, smart and intricate animal which is what I love most.

“I love the competition aspect, of course, but there is no greater feeling than having a connection with a horse that is willing to work for you.”

Ike is also willing to work for the horses. Over the many weeks in lockdown, between riding, feeding out, painting and fencing, he was never short of things to do.

“I have loved not having to go anywhere and could get so much done at home, many things that get put off because other things come up. There were little distractions or excuses not to be getting stuff done.”

As the horses take a break now, Ike looks forward to the future with his fingers crossed that the show jumping season will start up again in September, and that his two foals arrive safely in October and November.

Outside of competing and studying, Ike runs a small DJ and event management business and also has an avid interest in new technologies surrounding horse breeding. But with plenty of years ahead of him in his equestrian career, Ike says he won’t be walking away from riding any time soon.

“I’d like to keep riding as long as I can walk.”

We wish Ike all the best with his continued sporting, business and academic success and look forward to following his progress.