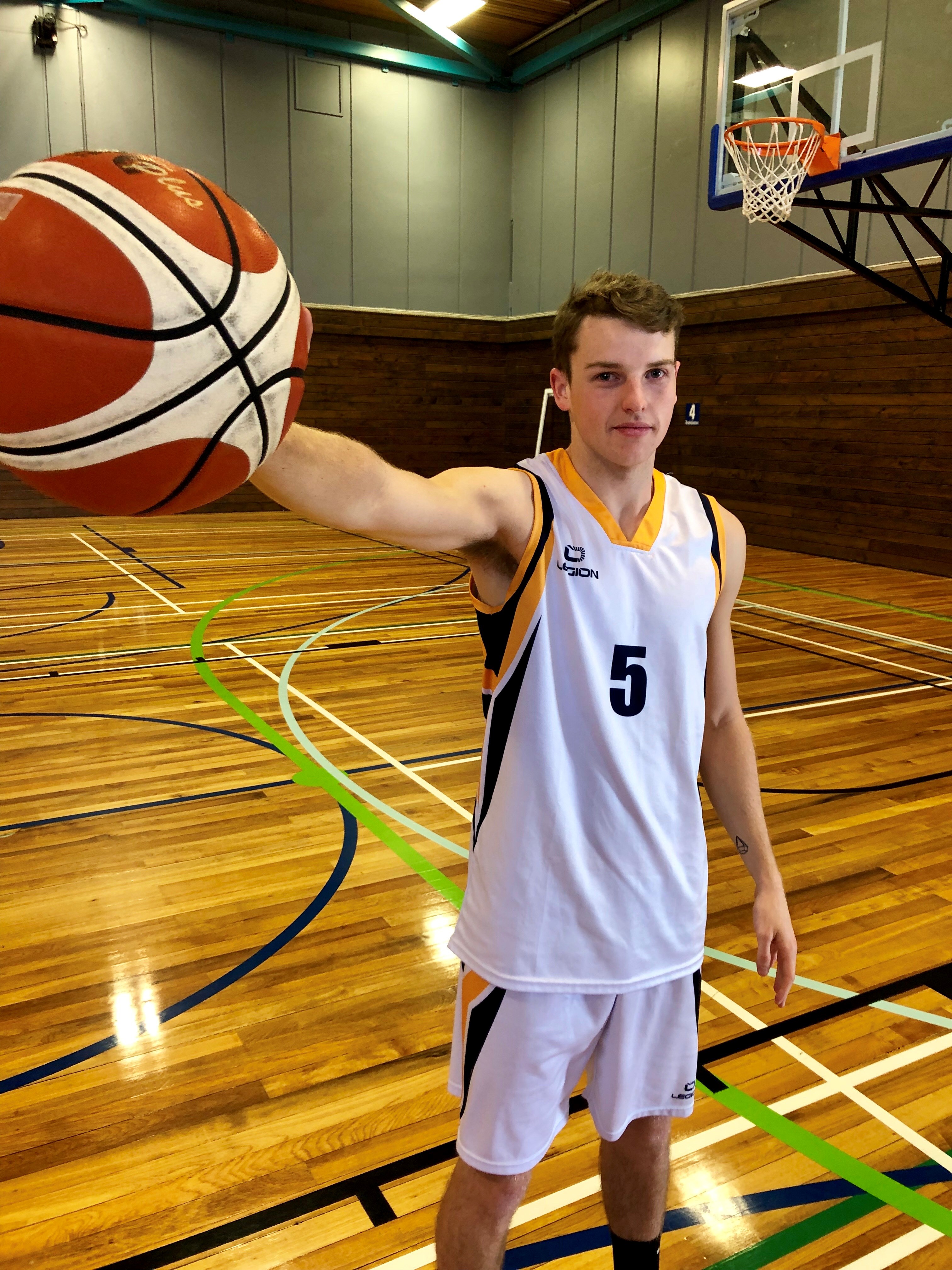 The Massey University men’s and women’s basketball sides leave on Friday the 20th of September for three days of action-packed ball at the National Tertiary Basketball Championships in Christchurch.

With eight universities participating in each competition, both Massey teams will compete in three pool play matches as they fight for a spot in the semi-finals.

No stranger to university basketball, Isaac Dowden represented Massey at this tournament last year and has also played in the UTSNZ 3x3 Championships for the past two years.

“It’s cool to be able to put Massey on the back of our shirts and play. In other leagues you are just playing with your mates but here we are representing something that is bigger than us.

“We just want to play hard, try our best every game and put Massey on the map by representing them well.”

Although the men’s team upset Lincoln in the 3x3 tournament this year, they are still considered underdogs in this format after finishing 7th last year.

“3x3 is very fast, whereas 5x5 is a bit slower and a longer game so there’s a lot more tactics that go into it. Teams like Auckland and Lincoln are training together all year whereas we meet our team from three different campuses on the first day and hope it clicks.”

First year Sport and Exercise student Sarah Munn is about to embark on her first experience with the 5x5 tournament and says she is excited about the opportunity to participate in a competitive environment.

“I'm looking forward to a bunch of like-minded girls who are all studying at a tertiary level to come together and play some basketball. It's a great way to meet new people with similar interests, and I'm sure we are all looking to have some fun in a competitive environment and hopefully come away with a positive result.”

Growing rapidly in popularity around New Zealand, Munn puts the rise of basketball down to the positive media and publicity around the sport as well as the recent investment into the women’s game, including the Kiwi Hoops programme all over the country.

Dowden has also noticed the rise of the sport’s popularity and hopes it works to provide more of a platform for players to progress from university basketball to the NBL.

“It’s an enjoyable sport, and guys like Steven Adams are putting basketball on the map in NZ. You can play competitively or you can throw the ball around with your mates. You don’t need to be an athlete to enjoy it.”

“For a competitive basketballer, university is a step up from high school and is a stepping stone to the NBL, but at the moment that second step is massive.”

The Massey men play their first game at 9.45am against Lincoln on Friday, while the women wait until 11.30am for their opener against Waikato.