This intensive finishing unit was purchased by Massey University in 1978 from the estate of Charles Keeble.

A feature of the farm is Keebles Bush, a 15.5 hectare protected bush reserve considered to be one of the finest remaining examples of podocarp/broadleaf lowland forest in the Manawatū. The main focus of research on Keebles Farm is on sheep and beef. Although at times there could be dairy research that follows the Dairy1 and Dairy4 replacement heifers. 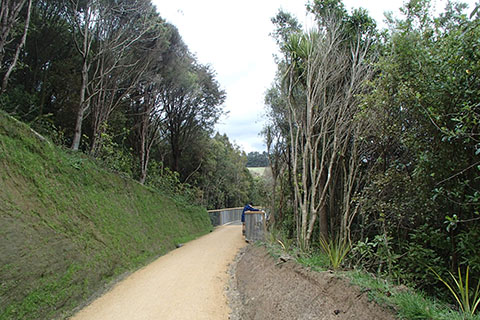 Tucked away in the middle of Massey University's Keeble's Farm on the road to Linton, is a little patch of private land containing Keeble's Bush.

When Charles Keeble died in 1971 he bequeathed his farmland to the then Education Department, and his much-loved patch of bush to a trust (now called the C.T. Keeble Memorial Forest Trust), in perpetuity. These 17 hectares are widely considered to be the best remnant of lowland podocarp forest in the Manawatū. Charles Keeble reserved it for scientific purposes only, and so while it is frequently used by Massey researchers, it is not open to the public.

Mr Michael Greenwood looked after the bush since Keeble's passing until his own death in 2017, identifying its biodiversity, caring for its flora, and endlessly removing weeds and pests. In the late 1970's he oversaw the removal of the top-heavy macrocarpa and pine shelter-belt and replanted the cleared area with natives in some of the very
earliest restoration work in New Zealand. Keeble's Farm management then offered Michael the use of a very steep unfarmable scarp near the Kahuterawa Stream for further planting. That area, the "Greenwood Planting", now has a native vegetation cover up to 20m tall, and forms New Zealand's best and most successful restoration planting. Subsequently the Trust was offered the use of the intervening boggy paddock containing the Maungatungaroa Stream, and a "Link" has been successfully planted so a canopy is forming over the riparian zone. These two areas of about five hectares greatly improve the ecological resilience of the original bush remnant. Recently a cycleway has been built across the downstream end of the Greenwood Planting and some of the trees were studied for their carbon content as they were cleared. Reparatory plantings have been made along the cycleway margins.

Many small remnants of native vegetation persist today on agricultural land, and are assuming increasing
importance as New Zealand's biodiversity declines and human impacts increase. Keeble's Bush is a fine example. Visits maybe made in consultation with the Keeble's Bush Trust Board. 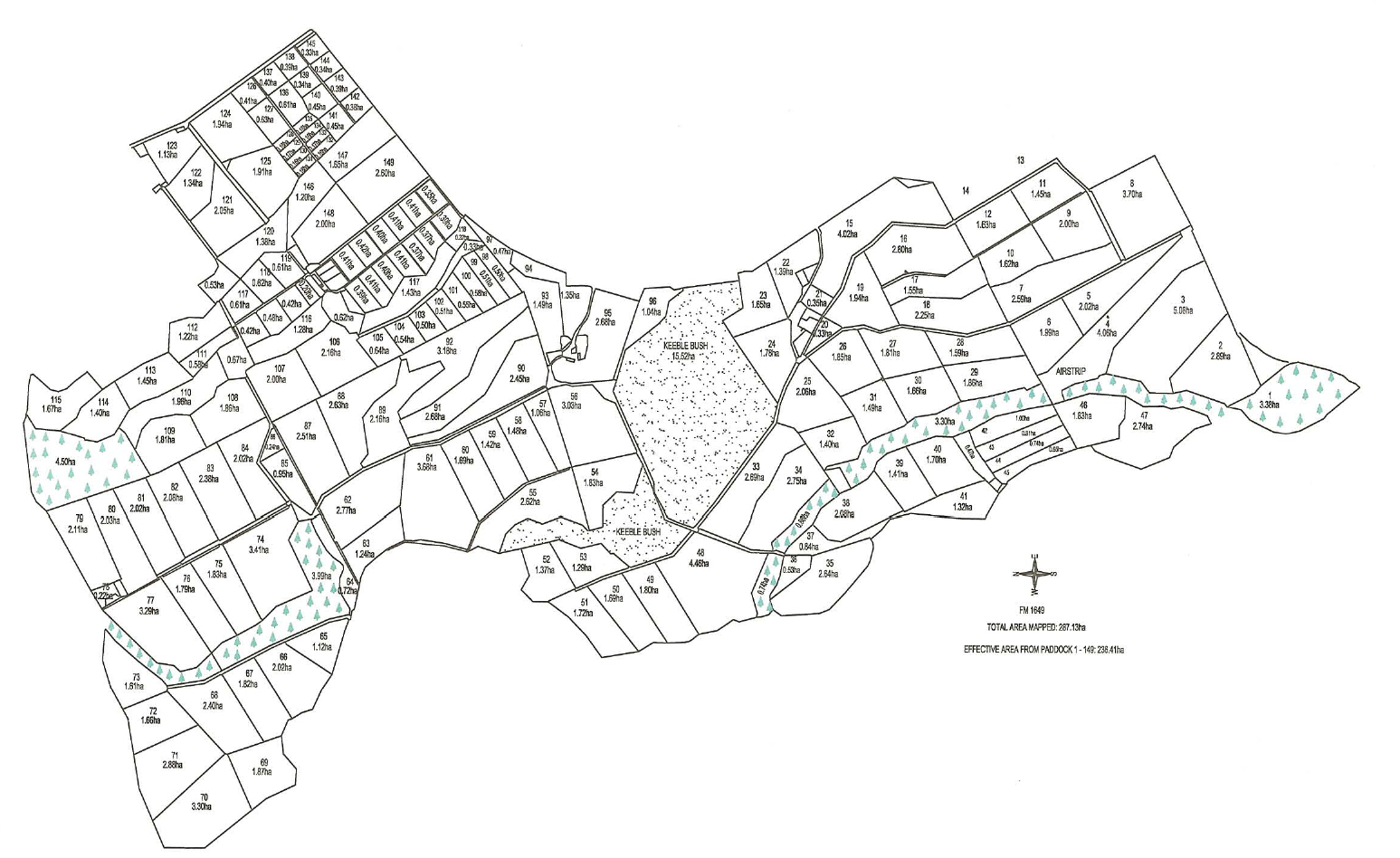 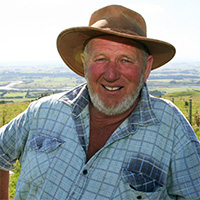