Te Rewa o Puanga School of Music and Creative Media Production responds to New Zealand’s growth and internationally recognised reputation for innovation and creativity in both music and media production.

Our practice-based degrees in commercial music and creative media production equip graduates with the technical skills and industry experience needed to excel in a creative career. School of Music and Creative Media Production researchers are world-class practitioners in their field. Whether you’re a student or research partner, you’ll benefit from the expertise of our internationally recognised researchers.

Our combined gear library has top-of-the-line equipment for students and researchers, including 5K cameras, lighting and audio kits, 360 cameras and VR/AR/MR kits.

Designed by Munro Acoustics (London) and Athfield Architects (WGTN), Massey University has recently constructed world-class recording facilities at the Wellington Campus. The flagship studio features 300m2 of live-rooms controlled by two of the world’s most sought-after desks; a 72ch Neve, and a 48ch SSL Duality analogue console. Both control rooms have an impressive selection of outboard and monitoring is with Dynaudio Acoustics soffit mounted speakers in 5.1.

Massey University’s Wellington campus houses cutting edge digital production and post-production tools. Students can use high-end digital cameras with the 300m2 green screen and lighting gear to create the perfect shot in post-production. Our range of camera equipment will help get your shot moving, or keep it perfectly still, or post-production artists can record motion-capture takes using our 24 camera Vicon motion capture array.

Find out more about College of Creative Arts facilities

Dylan was the lead game designer and programmer on the Major Project game 'Mara and Blu', a local multiplayer co-op puzzle platformer. He has gone on to work at local game studio PikPok as a Tester and most recently a Junior Game Designer.

Having previously spent some years in the UK teaching and playing music Chris returned to New Zealand to follow his creative passion for film and character-based storytelling.

Chris’s major project is a series of original videos ‘Lance What Have You Done?’, which he wrote, developed, directed, and acted in. This series subsequently won him the prestigious Screen Production and Development Association (SPADA) South Pacific Pictures Big Pitch Award in 2017.

Kate's major 3rd year project was the 3D animated short film ‘Tinker’, in which she helped lead a team through the entire pipeline of animation development.

She currently works at Pūkeko Pictures as a Junior Assistant Editor on the Thunderbirds show.

In 2017 Elleana was awarded the Commercial Music Scholarship Award which gave her the opportunity to intern with J&A Productions, the event managers behind the annual Vodafone Music Awards. This enabled her to shadow the organisers backstage, adding invaluable experience to her portfolio. This was the perfect opportunity to launch her career in the field of live events and curation.

Coming into the course, Tyrone had a passion for recording and producing music, having produced his own tracks via his laptop. In addition to developing his studio skills, he’s now building his own custom instruments and sound effects for his musical projects. He aspires to work with other artists, both producing their tracks, as well as developing new equipment that they can apply in exciting creative ways.

Whether it’s along the rugged coastline or at the top of alpine ridges, Josiah’s film work is courageous, adventurous, and exploratory. He engages with natural landscapes and human interest to create stunning cinematic work. After graduation he was picked up by Wellington creative agency Flying Saucer to join their roster of top directors. 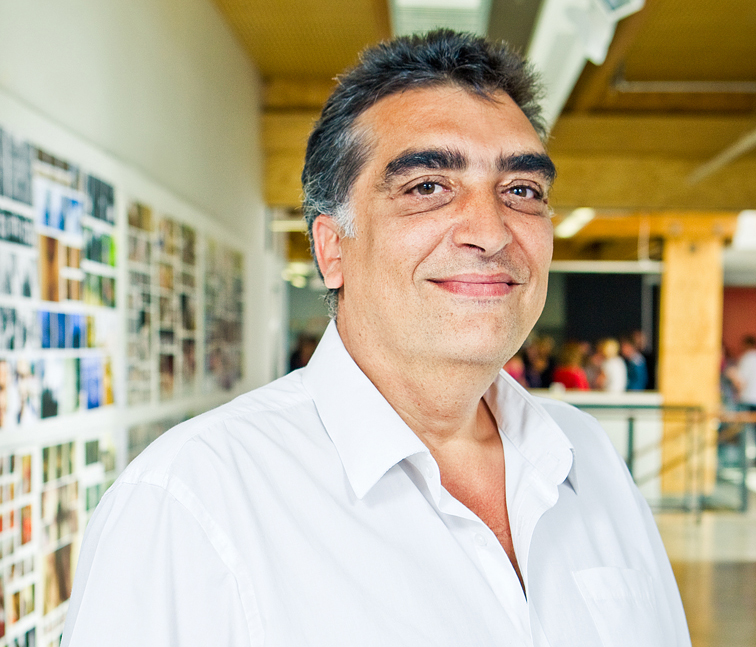 Andre founded the London based music collective AudioRom and is a BAFTA, Milia d’Or and Millennium Product award winner. He has exhibited in international venues such as The Tate Britain, Museu d’Art Contemporani de Barcelona and Musée du Louvre. 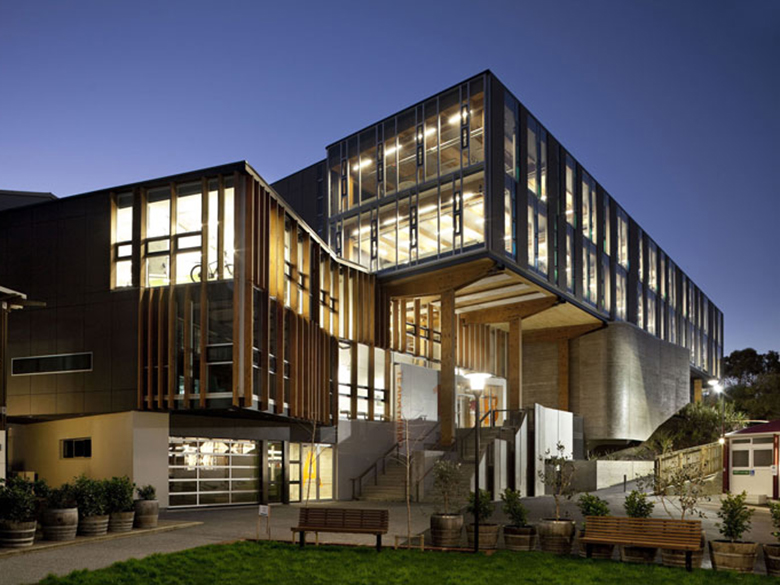 Toi Rauwhārangi College of Creative Arts at Massey University is a world-class art and design school based in Wellington, New Zealand.