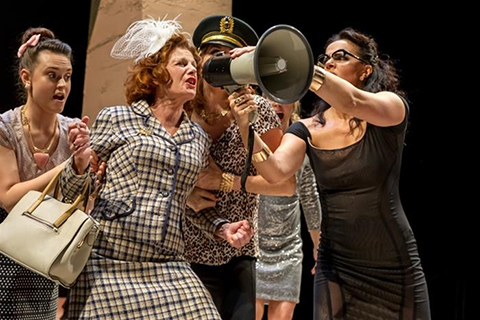 Read the latest news from the Classical World New Zealand project and find out about upcoming events related to the classical world.

Year 2 of CWNZ  launched with Massey Trilogy of Interviews (2018)

Classical Studies Albany Lecture Series: What did the ancient Greeks and Romans do for us? (May 2017)

How to find us: Albany campus map

Another blog about our Project (late April 2017)

Our Project On Air: Standing Room Only on Radio New Zealand (26 March 2017)

The Classical World New Zealand project was officially launched on 3 February during the conference.