In August 2018, Carol Stewart (JCDR, Massey University) and Graham Leonard (GNS Science) contributed to an international, inter-agency field mission to the islands of Ambae, Maewo and Pentecost, Vanuatu to assess impacts of thick ashfalls from the ongoing eruption of Ambae volcano which led to a whole island evacuation in early August 2018. This work was supported by the NZ Aid Programme and was carried out in partnership with Vanuatu government agencies, particularly the Meteorology and Geo-Hazards Department (VMGD), the Department of Water Resources (DoWR) and the National Disaster Management Office (NDMO). The team assessed thick ash impacts on drinking-water, crops, and air quality, and also assessed building damage and carried out mapping of the ashfall deposits. On return to Port Vila, the team provided a summary briefing to an interagency meeting including VMGD, NDMO, DoWR, the NZ High Commission. On return to NZ, further analyses were carried out on drinking-water and ash composition, and summary reports were provided to Vanuatu government agencies over the following weeks.

This eruption has been difficult and testing for the local community. New Zealand’s investment in researching volcanic impacts has directly assisted with the eruption response. The eruption also provided valuable lessons that will help New Zealand when we in turn are faced with a disruptive and damaging volcanic eruption. 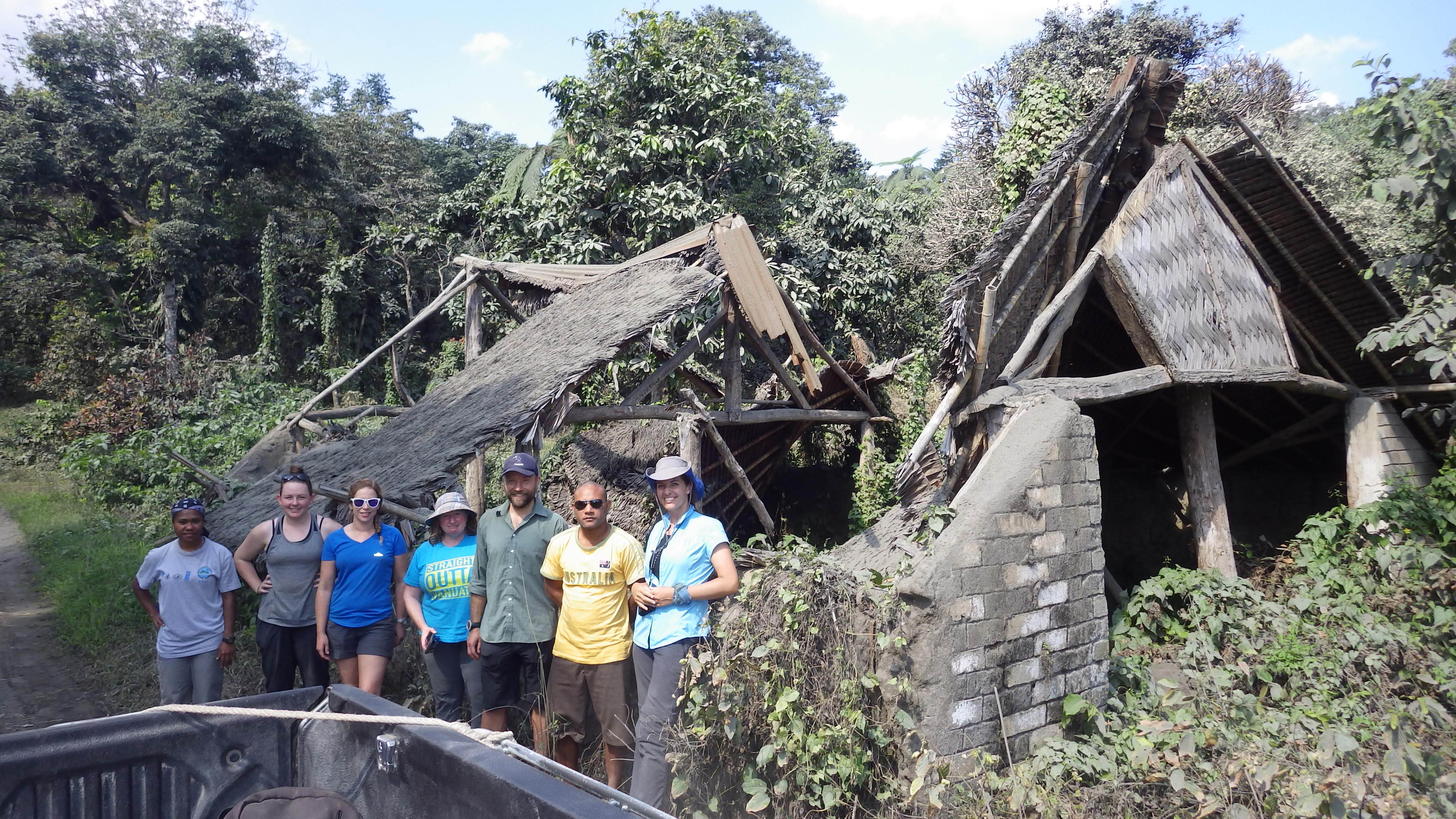