By Safia Archer and Soumya Bhamidipati

What they didn’t talk about was Wellington Central’s low enrolment rates.

This electorate has the lowest enrolment level across the region, with about 20 per cent remaining un-enrolled, according to the Electoral Commission. 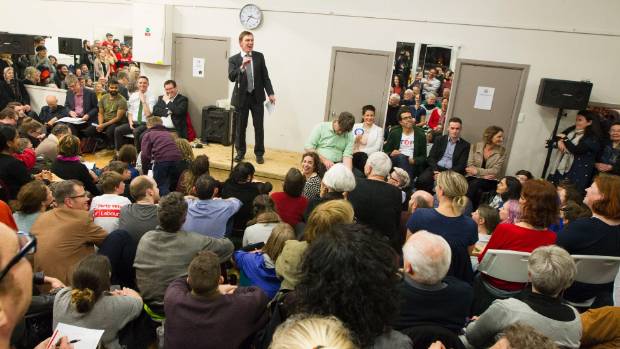 All other electorates in the area have a rate of over 90 per cent.

The electorate encompasses the central and inner-city suburbs of Wellington City, together with Brooklyn, Mount Cook, Mount Victoria, Kelburn, Karori, Northland, and Wilton, and has been held by Labour deputy leader Grant Robertson since 2008. 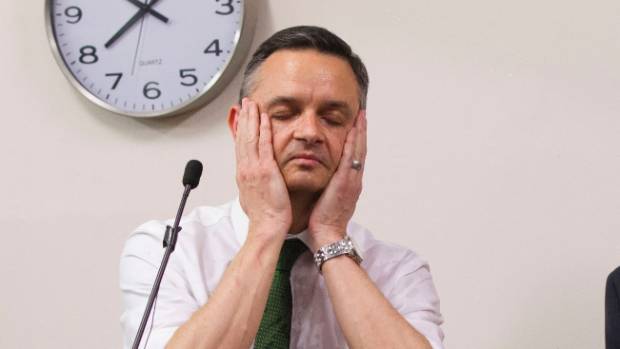 Voters spoken to were concerned that public transport was expensive and unreliable with Wellington City Council research showing they pay three times more than the rest of the country.

For others, important issues included the condition of Wellington’s roads, the need for greater pedestrian spaces, ease of access to the airport, and the airport runway extension. 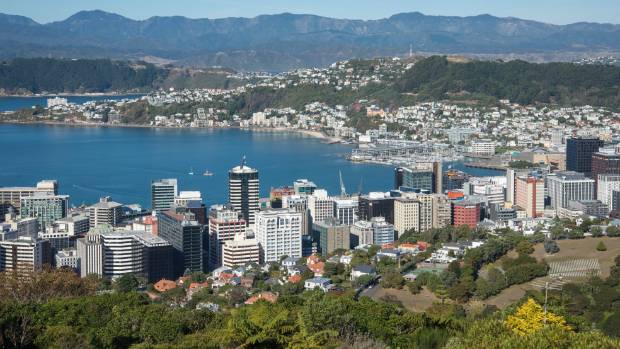 We asked voters what are their key concerns for Wellington Central. PHOTO: STUFF

“Finding affordable and reasonable rental homes in Wellington is very difficult, even with two full time salaries. The homes that are of reasonable quality are often overpriced and will generally result in a bidding war amongst applicants.”

Chan said finding an affordable home in the central Wellington region as a first home buyer was near impossible.

“The housing situation is dire.”

Other issues raised by Wellington residents were access to healthcare (including mental health services), job opportunities for young people, and the importance of immigration to provide cultural and skill-based diversity. 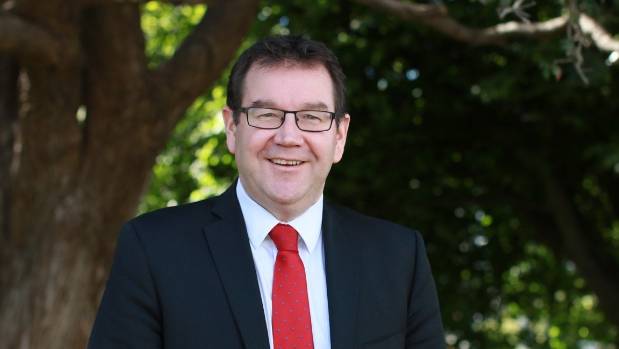 It has been a privilege to serve the Wellington Central electorate as the MP for the last nine years, and I would be honoured to continue as your advocate. Our city is a vibrant, innovative and beautiful place.

We need to make sure that everyone has the opportunity to enjoy it and build a good life here. This means building affordable homes, providing more state and social housing and ending homelessness. It means prioritising funding for health and education ahead of tax cuts, and making long term investments in sustainable public transport.

I grew up here, in Aro Valley, and though I’ve spent years overseas, it’s where I have come back to because it’s home. I get the people here, I get the change people are trying to bring about.

The Green Party has the will to bring about the change that’s needed. The others can argue about tax on the family yacht, but we know what’s important; our rivers, a stable climate and ending poverty.

Wellington is the city I love and wish to serve. I was raised here, graduated from Victoria University and we are raising our four children here. I bring public and private sector leadership experience, having been a senior manager at global exporter Fonterra and a senior advisor to former PM John Key.

As your MP I will be an energetic and effective champion for Wellington Central. I will listen to your concerns, advocate for our needs and ensure we get the attention and investment we deserve from Government.

This election, we are asking for your party vote – not your electorate vote. ACT is the only party that is proposing to take less money off you – not more.

We are the only party with real solutions to real issues, including the housing crisis and the rising cost of superannuation. If you want a Government that values personal responsibility and respects individual rights, then the only option is to party vote ACT.

I’m a passionate environmentalist, and heavily involved in our community. I’ve helped lead Wellington’s transformation into one of the World’s best cities. I want New Zealand to be the best too.

We need NZ First to balance the extremes of right or left. I want to protect and restore the environment, urgently tackle climate change, deliver a sustainable transport strategy, attack poverty and isolation, ensure everyone can learn skills and contribute, actively increase housing provision, and assist first home ownership.

– As published on Stuff

The tills are ringing at luxury car dealerships in the capital. “Let’s be honest,” Gazley… Read More