For almost 10 years, the Massey University Spanish Programme has been collaborating with teachers of Spanish all around Aotearoa to offer support, training and mentoring.

The Programme's main aim is to support the teaching of Spanish across the school sector by offering teachers and students the opportunity to enhance their language skills, delve into Latin American history, enrich their cultural awareness, and explore further study choices and pathways related to Spanish and Hispanic culture both in the country and internationally.

Associate Professor Leonel Alvarado says the One Day of Spanish school visits Programme was launched in 2013, and has visited more than 20 schools and hundreds of students across the years.

“As part of this Programme, members of the Spanish team have been travelling all around the country delivering interactive workshops on ancient cultures, phonetics, general culture and salsa dancing, among other topics. Since 2014, the Spanish team have also delivered several workshops in Spanish-teaching training events in collaboration with other institutions such as STANZA (Spanish Teachers´ Association of New Zealand-Aotearoa).”

In 2018, with the support of Education New Zealand Prime Minister Scholarships for Latin America, the Massey Spanish Programme organised intensive Spanish language training for Kiwi teachers of Spanish in the regions at Universidad Nacional in Bogotá, Colombia.

Another successful initiative was the organisation of the first nationwide Spanish Language Week, with the participation of schools, embassies, city libraries, and the community at large.

"This active engagement seeks to raise Massey’s profile within the primary and high school sector, and is a way to contribute to the New Zealand curriculum, which points out that languages link people locally and globally. They are spoken in the community, used internationally, and play a role in shaping the world," Associate Professor Alvarado says.

In April this year, to celebrate Spanish language Day on 23 April, the Programme launched a series of online and face-to-face workshops for the New Zealand teaching and learning community. This initiative has taken off, resulting in a fruitful partnership with Tui Tuia Learning Circle, with the support of the Spanish teachers’ Network (ELENZA).

Senior Lecturer Dr Celina Bortolotto will be running an online session on Tuesday 18 October focused on practical activities that teachers can apply in the classroom to motivate students’ participation. The goal is to further brainstorm variations or similar resources from the ones presented so that teachers share their ideas and experiences, and can walk away with a set of tools that they can then adapt depending on their teaching/learning contexts.

Senior Lecturer Dr José Díaz-Rodríguez’s online session on Wednesday 26 October will allow teachers to practise several language skills focusing on speaking in Spanish (reading aloud for an audience, listening, and improving diction to speak more easily and clearly), and taking some ideas back to their classes.

Spanish Programme Coordinator, Associate Professor Leonel Alvarado, has been running face-to-face workshops in Auckland and Wellington, with more coming up in Napier and Christchurch, exploring the use of music in the classroom to teach about Latin American culture, history, and politics.

April 23 is International Spanish Language Day, an event marked around the world to celebrate the richness of the language and the cultures. And Massey's Spanish language programme celebrates its 25-year anniversary in 2021. 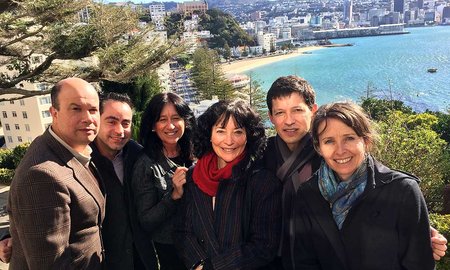 Poetry, cinema, photography, theatre, dance and free language lessons are on the menu for Spanish Language and Culture Week to celebrate the diverse ways Kiwis can embrace the world's second most-spoken native language after Mandarin. 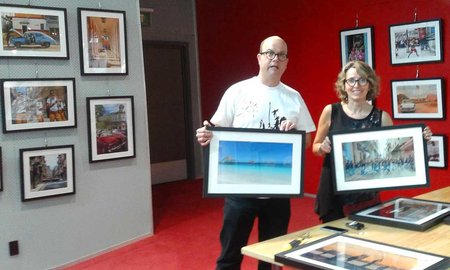 Secondary school Spanish language teachers from across New Zealand are about to add a Colombian accent to their teaching techniques. 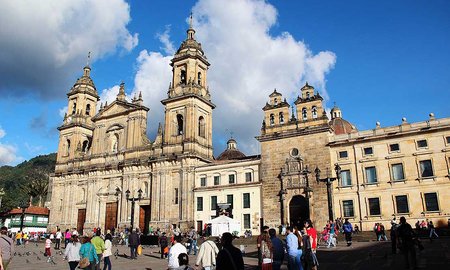