Opinion: NZ-EU Free Trade Agreement: It was never about the money or greener grass

Grass soup and raw sugar beets. That was what Johan, an elderly Dutch family friend, survived on as a teenager at the end the Second World War. Listening to meat and dairy farmer groups one could think that they, too, were on starvation rations under the New Zealand-European Union Free Trade Agreement (FTA) agreed to last week in Brussels.

Our farmers rightly pride themselves for producing quality grass-fed food and delivering it to European markets, cheaper than European farmers can. They want to leverage that ability in the world’s largest and most prosperous food markets and so feel short-changed with the FTA agreed to last week. That agreement allows only modest opportunities for increasing European sheep-meat, beef and dairy sales. But this indignation fails to recognise why New Zealand could never get the deal they wanted. It reflects the very different ways Europe and the Antipodes regard agriculture.

European agricultural policy is shaped by a history of food insecurity and hunger. Unlike Johan, some 20,000 Dutch starved to death in the Dutch ‘Hunger Winter’ of 1945. Other Europeans also starved then and in the peace that immediately followed. The Germans call these times the Hungerjahren, the ‘Hungry Years.’ The Allies had blockaded mainland Europe during the war resulting in food shortages. Afterwards, crops were not planted or failed and processing and transporting infrastructure had been destroyed.

Europeans had faced starvation during and at the end of the First World War, too. Germans then had survived on bread made from turnips and sawdust. By 1918 a German adult’s total daily calory intake was the same as a single serve of Big Mac and chips. Ricketts, a bone condition that cripples children, was common.

The decades following the Second World War in contrast are remembered for their unparalleled growth and prosperity; the German Wirtschaftswunder – ‘Economic Miracle’ and the French ‘Trente glorieuses’ – ‘the Glorious Thirties’. These experiences were matched by the other European states that incrementally coalesced into the European Economic Community and then European Union. But hunger was never forgotten.

Geopolitics also cast a shadow. German agriculture was completely dislocated in the post-War carve-up of Europe into Free West and Communist East. The historical German breadbasket of eastern Germany and what is now Poland was behind the Iron Curtain, making West Germany reliant on agricultural intensification and trade with neighbours it had so recently invaded. Food security trumped everything.

And there is more, a high-ranking European Commission fonctionnaire told me over a coffee when I was working at the European Parliament nearly twenty years ago. Luciano explained it was an open secret in the Commission, a corridor conversation never written down, that feeding Germany meant that any incipient German neo-Nazi tendencies could literally be starved.

The massive European Union subsidies to farmers under the Common Agricultural Policy (CAP) were intended to ensure that there was enough food. They were an economic nightmare that encouraged massive overproduction with resulting wine and olive-oil lakes, and butter mountains. The EEC habitually dumped these excesses onto the world-market, damaging international trade, including ours. The subsidies have subsequently been toned down but not removed.

Although the subsidies meant that food cost more than otherwise, European consumers did not complain. Unrelenting economic growth meant that household income increased at a greater rate than the cost of food. Despite higher food prices, they still had more money in their pockets.

We treat agriculture as a productive industry dependant answerable to the market. Johan married Antonia soon after the war and emigrated to New Zealand, the land of plenty, as soon as they could. Their dinner plates were always piled high. Those remaining in Europe, too, sought to make sure there would always be enough food on the table. War in Ukraine this year with its knock-on effects on wheat and sunflower-oil supply and prices only serves as a reminder. These different world-views explain why New Zealand and Australian sheep and dairy farmers with their grass-fed stock will never see a European Union Free Trade Agreement with the free-market provisions they demand.

Dr Jeff McNeill is a senior lecturer in the School of People, Environment and Planning. He researches on EU environmental policy, and regional and local governments. His recent article explores environmental implications of EU free trade agreements for New Zealand.

Gallipoli was a disaster, the Somme was a blood bath, and Passchendaele was a massacre. Yet a resounding victory in 1917 that New Zealand was involved in has long been forgotten. 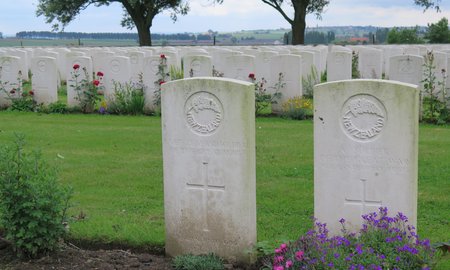 Grasping Brexit, the EU and implications for NZ

The long-running Brexit issue has proven baffling to many. A free Massey University lecture series brings together academics and diplomats to help make sense of the outcomes of Britain's upcoming exit from the EU (European Union). 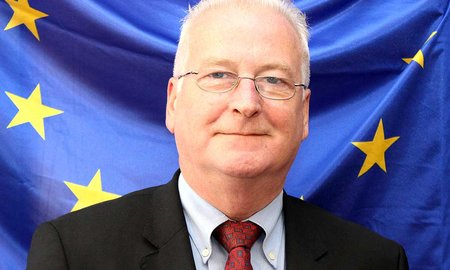 Opinion: NZ should look before it leaps into an EU trade deal

Dr Mark Avis questions the timing of the EU's sudden interest in a trade deal with New Zealand - and advises caution. 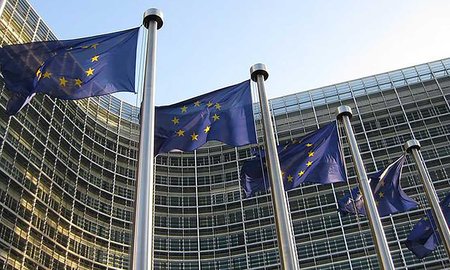