Opinion: Let’s get ahead of ourselves - fast 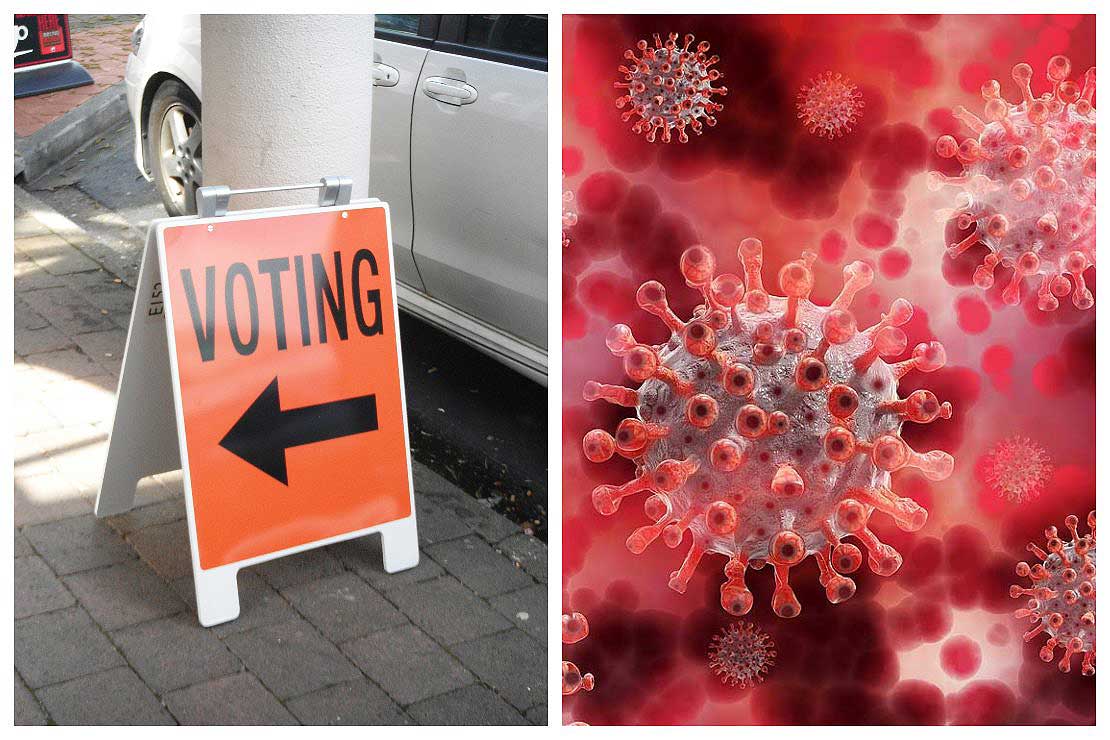 The 2020 election it will be an important indicator of where, politically speaking, the ‘team of five million’ puts its trust.

The first Stuff/Massey survey in mid-July showed continued strong backing for the Government's COVID-19 response, with 68.4 per cent rating it as “successful” – so what's next?  Sure, the election is before us. Call it a COVID election or whatever, it will be an important indicator of where, politically speaking, the ‘team of five million’ puts its trust. Let’s talk, though, about the vicious virus and how we’ve handled it.

Put to one side the blunders: we humans are known to have a ‘negative bias’ that predisposes us to pay attention to not-so-good stuff and to give too little weight to what’s worked well. Yes, we flattened the curve, coped (more or less) with a ‘resurgence’ and anticipate Level 1 soon. So what? Do we simply ‘move on’ into the fog of whatever future lies before us – or do we try to shape that road ahead?

For a start, we need to be intentional about capturing what we’ve learned in our lockdowns. Here’s why: scholars of crisis and disaster know that the most challenging time isn’t necessarily when your hands are full, and the sky seems like it’s falling – or has fallen. Rather, it’s when you’re starting to get some control, to see some light at the end of the proverbial tunnel. Everyone wants to get back to a ‘new normal’ – ‘It was awful, but let’s put that behind us’ or perhaps, ‘Let’s find someone to blame’.

With that mindset, in planning for the future, it’s easy to shut our eyes to lessons of the recent past. But that’s a company-killer, according to Australian research, which suggests that about a quarter of organisations that don’t handle post-crisis well are gone in 12 months.

At a country level, we need more than what public servants call ‘an all-of-government’ response. The recent demand from the aged care sector for a new, independent agency able to make quick decisions to fight COVID-19 is on the right track – but doesn’t go far enough. The reason? In the most challenging public health crisis in decades, we’ve seen not only government resources but also the wisdom and research of all kinds of experts recruited to the fight – from top businesspeople to scientists to community leaders and more. Even if COVID-19 stops being the kind of threat we face today, as a nation we’ll have to confront other similarly menacing developments – perils demanding quick, decisive action: something government agencies aren’t always used to.

Let’s think, then, beyond public health and consider other potential calamities, from natural disasters to diseases catastrophically affecting our primary sector, to major local impacts of plunging overseas markets. Under this kind of extreme pressure, the Government, individual experts and others such as key businesses can move quickly, as the COVID-19 response shows.

But can we do better? I bet we can, if there’s a framework within which both government and private sector players can join forces. Britain has its COBRA (Cabinet Office Briefing Rooms, Room A) committee that is called together in times of national crisis, but its focus is on government, military and at times council leaders. COBRA has already convened several times this year.

Could New Zealand do with a similar but broader ‘standing committee’? We already have ODESC (the Officials’ Committee for Domestic and External Security Co-ordination) which meets at times of national crisis and may be advised by so-called “watch groups” which meet more often. In a small country, key people relatively easily form the kinds of networks that can be activated quickly when the need arises. Yet with a world of trouble outside our borders, a more formal and extensive national ‘brains trust’ could play a vital part in enabling quick, co-ordinated threat responses.

As a crisis researcher, I know how important speed can be. It used to be said that when disaster struck, one had a ‘golden hour’ in which to marshal resources and develop a plan of attack. Now, that window is measured in minutes, not hours (or even in seconds), forcing responses ‘at pace’. We – usually – get that from our smartphones and tech devices. Now we need it from our national leaders in a sustained, into-the-future style.

Dr Christopher Galloway is a specialist in crisis communications and senior lecturer in Massey University’s School of Communication, Journalism and Marketing.

Opinion: Election countdown – can Collins crush the ‘Jacinda effect’?
Massey researchers assess nation's mood as 2020 elections loom
Opinion: COVID-19 and the election: can we keep prejudice out of politics?
Opinion: Will $50b budget boost Ardern’s chances of re-election?