A screenshot of the superdiversity map for Auckland, part of an international population data comparison website.

A new interactive online tool that visually displays data about Auckland’s fast-growing and increasingly diverse migrant population will give government agencies, and groups such as employers and the media, a detailed understanding of super-diversity.

Massey University sociologist, Distinguished Professor Paul Spoonley, with Robert Didham from Statistics New Zealand, helped to develop the Auckland section of the international data comparison site, called Superdiversity. He says the tool is an accessible way to find information on the nuances and trends about diversity and migration.  It is also designed to help to provide an understanding about differences between and within migrant communities.

“We are trying to better understand the diversification of diversity in gateway cities,” Professor Spoonley says.

Interactive graphics allow users to fill in key characteristics – such as age, sex, ethno-cultural background and immigrant status – and to see the predicted socio-economic prospects under five indicators; employment, tertiary qualifications, home ownership, income and English language ability. It also maps data for a precise visual display of the geographical distribution of migrant communities, with cross-tabulation of data on a range of socio-economic and lifestyle indicators.

The project, created by the German-based Max Planck Institute for the Study of Religious and Ethnic Diversity, focuses on three gateway cities - Vancouver, Sydney and Auckland – to develop this new tool. All three are examples of super-diversity where more than 25 per cent of the population is born overseas and immigrant-related diversity has shaped these cities.

Professor Spoonley worked on the diversity site with fellow demographers studying international trends in immigration and who are concerned at recent debates, which he says often simplify and define migrant groups by a narrow set of characteristics. This can result in misrepresenting and distorting the realities of immigration. 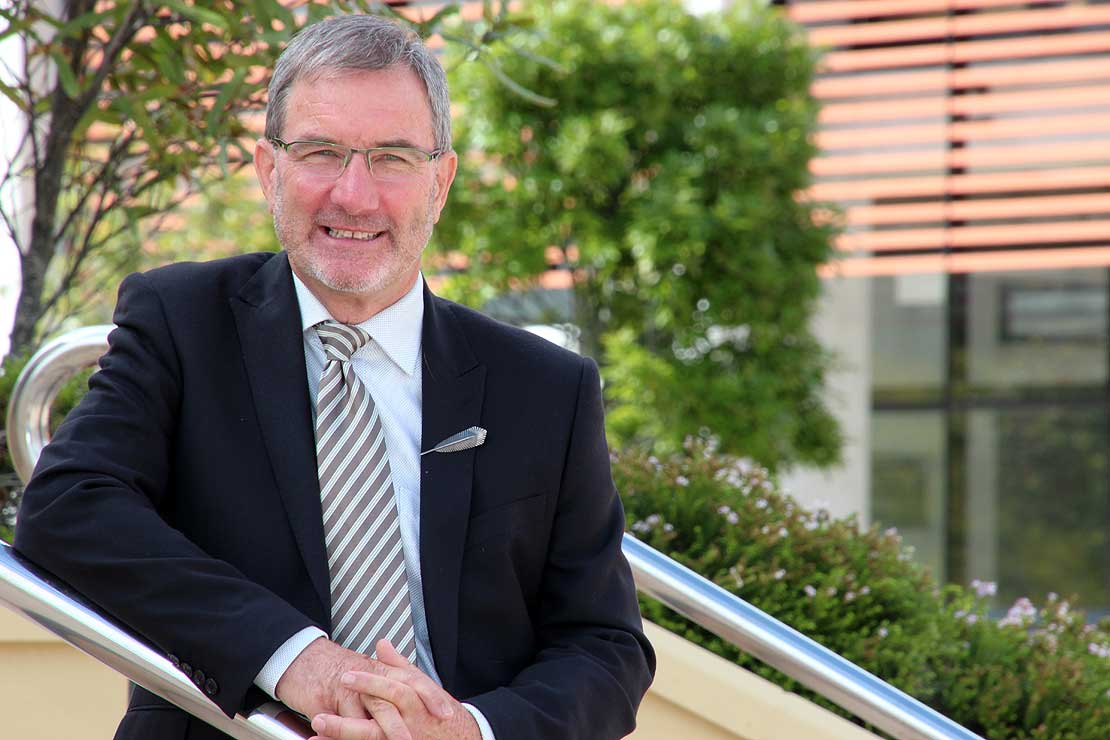 While many tend to talk about “the Chinese community”, or “the Indian community” as if they are homogenous entities, the reality is that there are major differences within every migrant community based on age, gender, education and socio-economic status or the length of time in New Zealand, Professor Spoonley says.

“If you look at the Chinese community in Auckland, those aged between 18 to 25 years are very different to those aged 40 to 45 in terms of their English language use, work experiences, family relationships and lifestyle,” he says.

It is important that policy makers, businesses and employers – as well as the wider society – has a better understanding and appreciation of these complexities if we want a more harmonious, cohesive society, he adds.

The site says that, “nearly 40 per cent of metropolitan Auckland’s residents, as recorded in the 2013 census, were born outside New Zealand, and the corresponding figures for Sydney and Vancouver in 2016 were, respectively, 43 and 41 per cent. All three are on a path to become ‘majority-minority cities’, with populations that trace their ancestry to Asia, Latin America, and Africa projected to exceed those who identify as European in origin.”

Professor Spoonley, Pro Vice-Chancellor for the College of Humanities and Social Sciences, is the co-chair of Metropolis International – the world’s foremost network of researchers, government officials, international organisations and civil society groups concerned with migration and diversity – as well as a Fellow of the German-based Max Planck Institute. He leads the Capturing the Diversity Dividend of Aotearoa/New Zealand (CaDDANZ) project researching diversity in New Zealand, conducted by Massey and Waikato Universities and funded by the Ministry of Business, Innovation and Employment (MBIE).