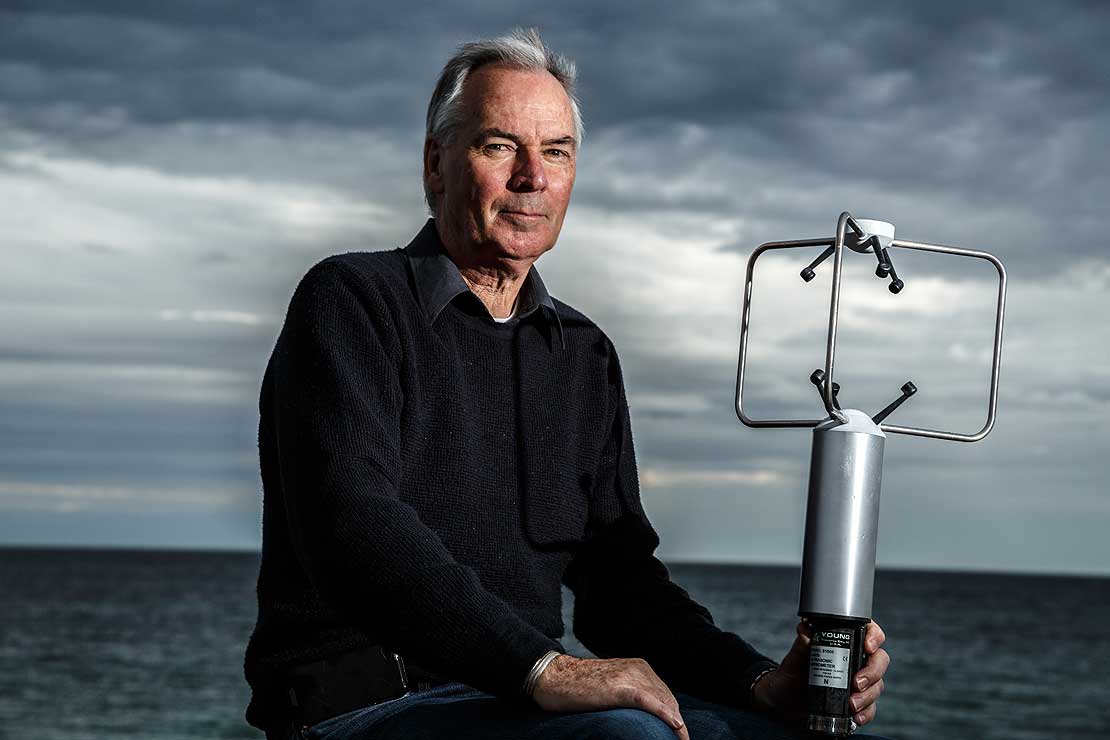 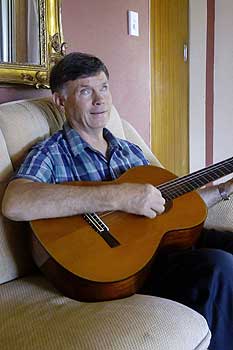 A lingerie fashion designer, a blind acupuncturist who helps others with disabilities and a world expert in coastal sand dunes will be recognised with distinguished alumni awards from Massey University at a function in Parliament tonight.

Four graduates of the University will receive the awards. The top award, the Sir Geoffrey Peren Award, named after the founding principal of the former agricultural college in Palmerston North, will be presented to Jane Wrightson, of Wellington, the chief executive of New Zealand on Air, the Government’s broadcasting funding body.

Ms Wrightson, who in 1991 became New Zealand’s youngest – and first woman – chief film censor, graduated with a Master of Business Administration from Massey in 1994. She is known as a champion for diversity in local content and public media for New Zealand audiences and a passionate advocate for increased media access for those with disabilities, including the vision-impaired.

The Distinguished Service Award will be presented to Ivan Pivac who, despite becoming blind at age 12, worked for more than 40 years as an acupuncturist, graduated in 1991 with a Bachelor of Business Studies and has worked for years to help others with disabilities. Mr Pivac, from Auckand, has imported technology and equipment that help people with neurological disorders to communicate, products to help infants with cleft pallet deformities be fed and has personally designed devices such as a voice amplifier to help Parkinson’s Disease sufferers speak audibly.

Distinguished Young Alumni Award winner Chloe Julian is a 2005 Diploma in Fashion Design graduate who has quickly established an international reputation for lingerie, swimwear, loungewear and nightwear designs. She has worked for Bendon, designing the Hey Sister brand, then became lead designer in London for the company’s Stella McCartney brand at age 26. She later worked as head designer for David Beckham Bodywear and in the same role for cult lingerie brand Agent Provocateur. Ms Julian now lives in Auckland, managing a Los Angeles-based team for TechStyle Fashion Group and is vice-president for a new brand the company is launching this year.

The Distinguished Alumni Achievement Award will be presented to Hawera-born, Palmerston North-raised Professor Patrick Hesp, who became passionate about coastal dunes during summers spent at Waitarere Beach in Horowhenua. Professor Hesp, who gained Bachelor of Arts and Master of Arts degrees from Massey in 1974 and 1976 is a Strategic Professor at Flinders University in Adelaide. His expertise in coastal dune geomorphology, dynamics and management is considered unrivalled and his surf-zone-beach-dune interactions model is the most widely cited of its type in coastal literature.

Massey University will also present awards to its top researchers and teachers as well as business partners at the function, which is co-hosted by Palmerston North MP Iain Lees-Galloway (Labour) and Rangitikei MP Ian McKelvie (National).

The University is one of New Zealand’s largest, with more than 30,000 students and 5000 staff at campuses in Auckland, Manawatū and Wellington. It has around 150,000 living alumni.