Ecology award the first given to a Massey recipient 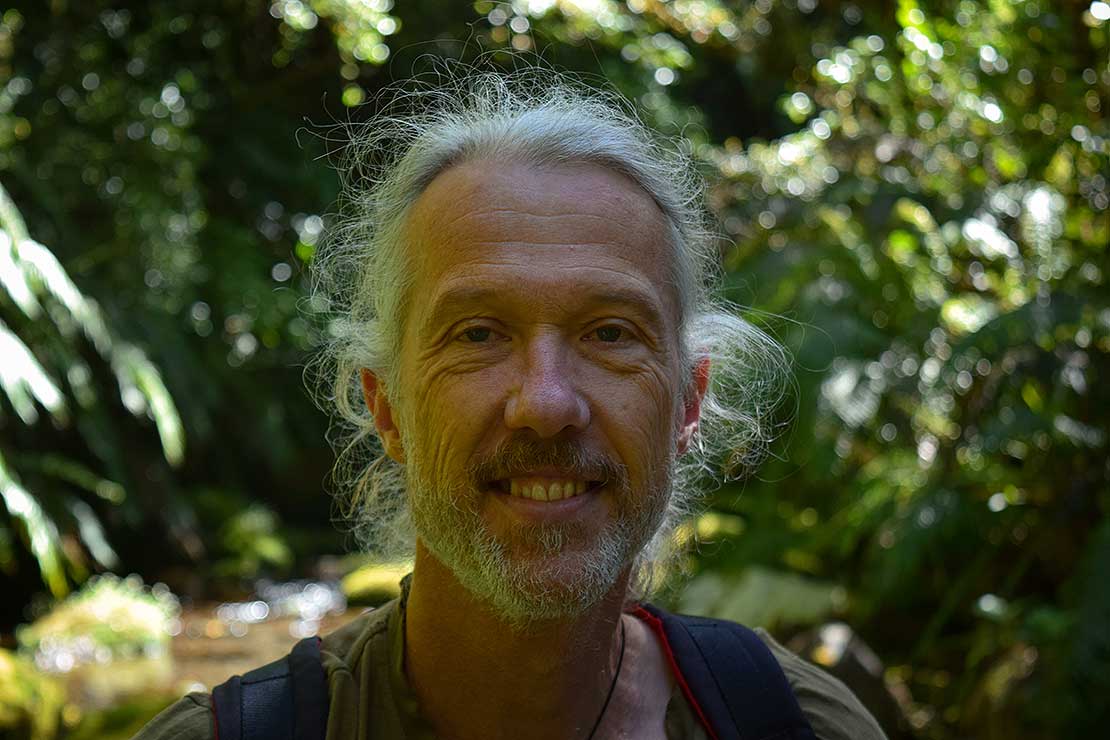 Professor Doug Armstrong from the School of Agriculture and Environment has been awarded the 2021 Te Tohu Taiao Award for Ecological Excellence by the New Zealand Ecological Society.

The award recognises individuals who have made an outstanding contribution to the study and application of ecological science. The award is given to the person who has published the best original research regarding the ecology of New Zealand or its dependencies, or to the person who has made a sustained and outstanding contribution to applied ecology, particularly conservation and management.

It is the first time a Massey recipient has been named the Te Tohu Taiao Award winner since its inception in 1990. Professor Armstrong’s nomination was initiated by conservation biologist and Massey PhD graduate Dr Kevin Parker, who he is currently collaborating with on a Ministry of Business, Innovation and Employment-funded project on the science underlying reintroduction of endemic birds back to extensive landscapes where invasive predators are being managed.

“I often find myself calling him up to discuss a particular problem, or revisiting something he has said in the past. As an early career scientist I didn’t realise just how lucky I was to grow up around people like Doug. As a mid-career scientist I recognise my good fortune has been absolutely essential in my own development as a conservation scientist, a story repeated by many other scientists.” 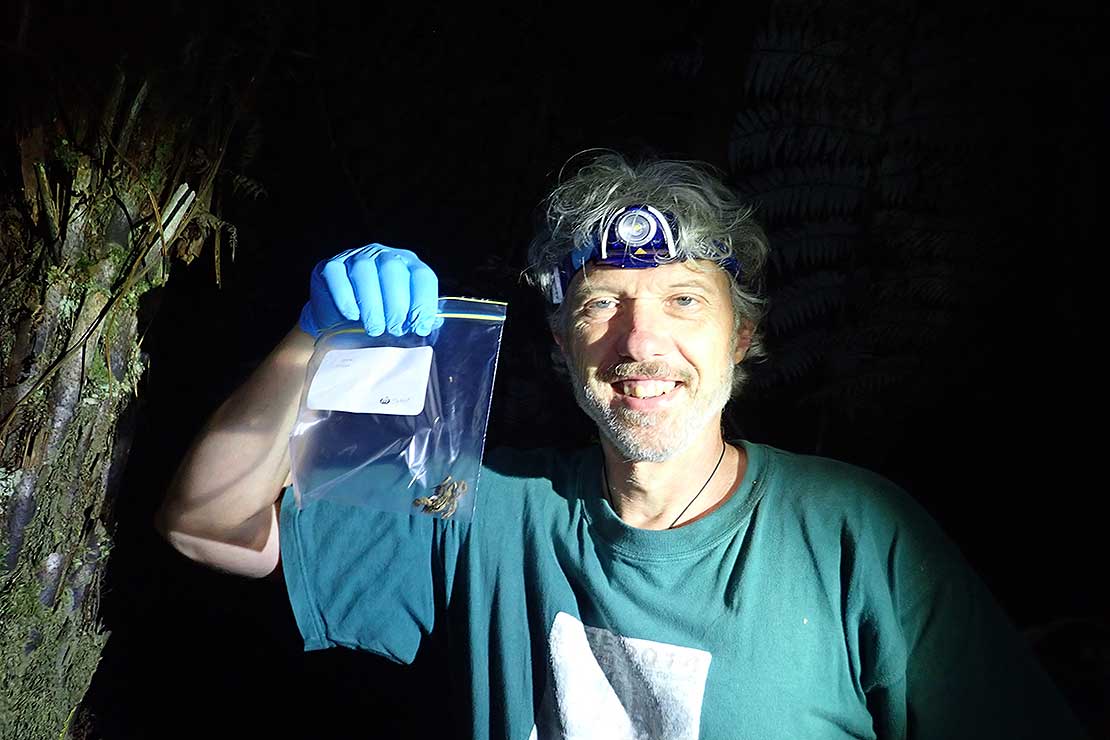 In her co-nomination letter, Dr Elizabeth Parlato of the School of Agriculture and Environment says Professor Armstrong is an outstanding researcher and mentor who has demonstrated sustained excellence in advancing the field of ecology.

“Among many things, his work has improved our ability to make management decisions in the face of uncertainty, predict reintroduction outcomes, understand the dynamics of threatened populations, and has ultimately improved the conservation status of numerous threatened species.”

Professor Armstrong says while he’s not much into awards, this one is an exception. “This award is cool because it groups me with colleagues who’ve made great contributions, including Graeme Elliott, John Innes and my good friend the late Ian Jamieson. It going to a Massey recipient is well overdue and hopefully gives general recognition to the ecology programme at Massey and especially the wildlife and ecology group.”

As part of the award, Professor Armstrong has been invited to give a plenary talk at the annual New Zealand Ecological Society Conference, which is scheduled to be held in Dunedin in late 2022.

More information about the award can be found here.