Home > About Massey > News > Opinion: Do NZers only care about terrorism if it happens to us?

Opinion: Do NZers only care about terrorism if it happens to us? 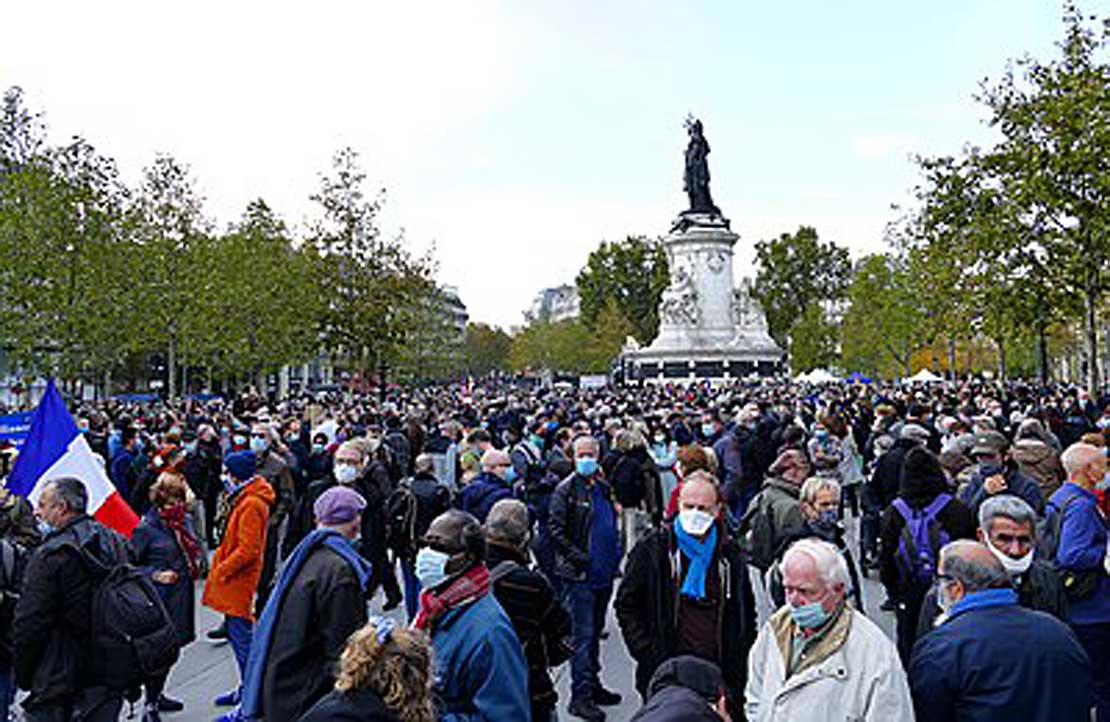 A gathering in France in memory of history teacher Samuel Paty, who was murdered recently outside the Paris school where he worked (photo/Wikimedia Commons).

Islamist inspired terrorism has reared its head again in Europe with the brutal slaying of a school teacher in Paris, followed by a similarly gruesome attack on church-goers in Nice a few days later. On Monday an ISIS sympathiser carried out an attack near a synagogue in Vienna and the UK elevated its terror threat level to “severe”. These events suggest a resurgence in terrorism not seen since before the defeats suffered by ISIS in Syria and Iraq in 2017.

Once again good people have become the victim of fanatical ideologues.  This should resonate with us since our own tragedy in 2019. But there has been barely a murmur out of New Zealanders.  Do we only care about terrorism if it happens to us? Do we think that Brenton Tarrant defines the only kind of terrorism we need to concern ourselves with?

These recent events have been undertaken by lone actors, the first triggered by a history teacher in France showing cartoon images of the Prophet Mohammed to his students. The others were likely activated by his actions, though far less discriminating in their targets. A 55-year-old man and a 60- year-old woman were killed gruesomely inside their church – good peaceful people, killed at their place of worship – just like New Zealand’s victims on 15 March 2019.  Is this not worthy of our sympathy, concern and condemnation?

The attackers emerged from nowhere. The Parisian attacker was a refugee, had no previous connection to terrorism and was not known to French counter terrorism police.  He had appeared before the Courts for minor criminal matters only. The Nice attacker had only just arrived in France, an entirely unknown quantity. The Vienna attacker had been released early from prison on a charge of associating with terrorists, and new information has come to light that Austrian authorities were warned about him.

The Vienna attack needs some explanation – why was the attacker released early? Why was the warning not acted on?  But the other two attacks underscore the difficulty of apprehending unflagged lone actors before they attack, when the first inkling of their intent is visible only after they’ve already killed. 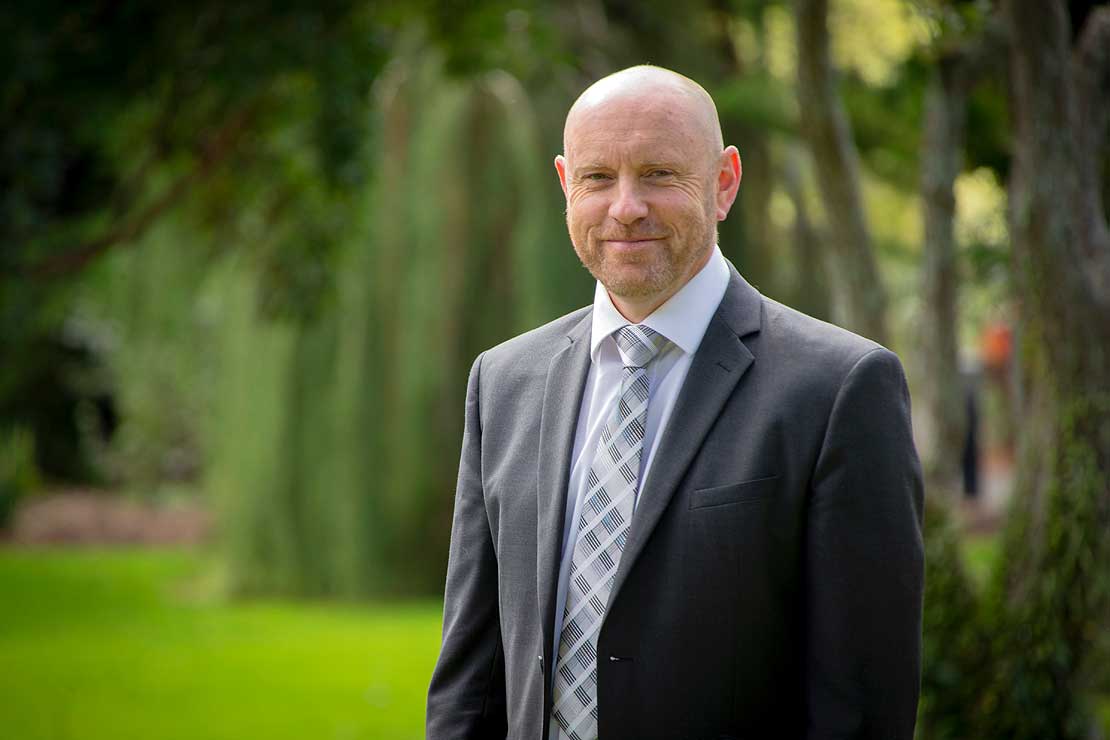 As we await the report of Royal Commission on the mosque attacks in Christchurch, it is perhaps timely to reflect on the potential futility of judgements made in hindsight that someone, somewhere should have peered into a crystal ball, seen it all unfolding and stopped it.

Precautions are the measures we take just in case the unlikely and unforeseen actually does happen, and they should always be taken. Terrorism has receded amid the COVID-19 crisis, and complacency has crept in as virulently as the disease. Amid a global pandemic that has killed over 1.2 million people in less than a year, New Zealanders appear so comfortable in their apparent isolation that we cannot be bothered with the contact tracer app, masks or social distancing anymore. We live by the dictum: ‘She’ll be right, mate’ and we use our good luck as proof we need not ever have worried. Little wonder we now think terrorism is not our problem anymore.

Underlying the actual violence is some deeper issues we still need to address. The freedoms of speech, worship, action, association and conscience are fundamental rights underpinning modern liberal democracies. They must be limited, of course – threatening and abusive behaviour is not a responsible exercise of such rights, is it?

Most New Zealand protests are well behaved, but it is not unusual for them to sometimes involve obscenities, abuse, damage to property and disorderly behaviour. Do we limit this then?

And how far do we limit these freedoms in response to those who claim they are offended by criticism, comedy or the questioning of their beliefs? In the 21st century where so much of everything we do is facilitated by science, why is a history teacher killed for displaying a parody of a sixth century religious figure? In Mohammed’s time the existence of God was the only rational way to explain the world, but that is not the case now. We can question the existence of God.

Of course, God may still exist after all and those who believe may be right in the end. Regardless, they should be free to believe. And we free to challenge them. One does not cancel the other.

It is easy to condemn ‘hate speech’ - we can frankly do without it - but the notion has proved difficult in other countries to define in law, and what is the evidence that proscribing it actually reduces it, or in any way mitigates terrorism?

These are big, fundamental questions for modern democracies – and pretending their emergence elsewhere does not affect us will not answer them. This is not a time a drift back into our pre-15 March 2019 complacency, to be surprised again when history repeats itself.

Dr John Battersby is a Teaching Fellow in the Centre for Defence and Security Studies at Massey University and a specialist on terrorism and counter-terrorism.

National security – time to get strategic?
Opinion: Gun registration only part of the response to terrorism
Lectures: How should we respond to terrorism?
Opinion: Overseas counter-terrorism mistakes NZ is repeating

Opinion: Supporting those traumatised by terrorism
How are security agencies keeping us safe?