Opinion: The uncertain future of Afghanistan 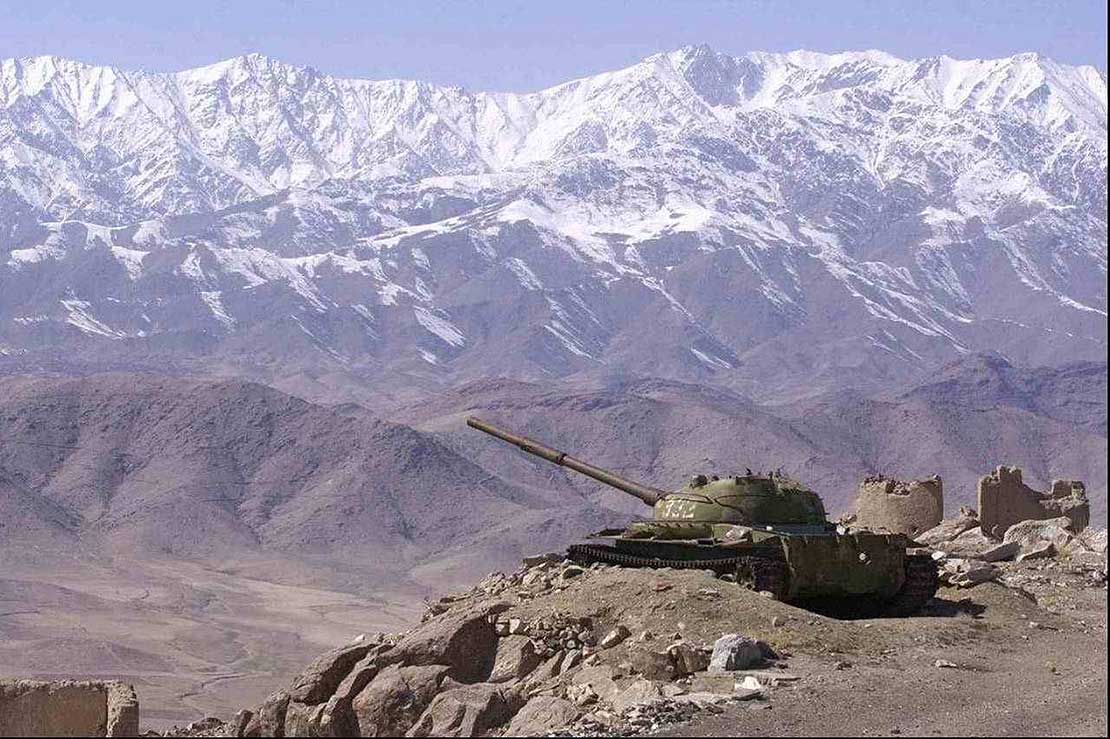 Events unfolding this week in Afghanistan, with the Taliban taking control of the country, signal a humanitarian and political tragedy in the making says Dr Negar Partow (photo/Wikimedia Commons). 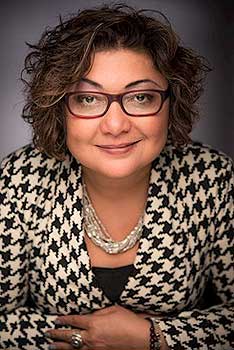 The questions lingering in everyone’s minds are ‘How has the Taliban overtaken Afghanistan so swiftly, and why?’ The events unfolding in Afghanistan signal a humanitarian and political tragedy in the making.

The Taliban, who almost have full control of Afghanistan, present a significant threat to human security as well as political stability in Afghanistan. It is evident that the inability, and in cases, unwillingness of the Afghan National Security Force (ANSF) has been central to Taliban victory. There are, however, social, political and financial reasons for their failure.

In Afghanistan, being a member of the ANSF can be costly, particularly if soldiers are deployed to a different region and disconnected from their tribal support network. Many tribal leaders have been under pressure from the Taliban and don’t encourage membership of the ANSF, and some tribal leaders cooperate with the Taliban. Religious scholars are in the same position – they either support the Taliban’s interpretation of Islam or remain silent for fear of being killed.

The Taliban use bullying and assassination to supress opposition locally. In May 2021, in just two weeks in the province of Kandahar, they assassinated thirty-three people, including religious figures, tribal leaders and journalists. In the city of Balkh, the Taliban has reinstated the rule of compulsory veiling, even if their officials deny this claim in statements. In a report on the BBC Persian website, two journalists visited the city and couldn’t find any women without Burqa. In Khandahar, the Taliban ordered women to leave their jobs in banks and escorted them to their homes. In fact, a central point often missing in media reports is that for the Taliban, reinstating strict religious rules over the country is of priority, particularly in terms of gender equality and civil rights.

Although women in Afghanistan are very active in politics, they have not been included in the decision-making government group that is determining a deal with the Taliban, which demonstrates an endemic gender bias in the country’s political system. This problem is extended to the poor, due to Taliban’s tax system and coercive methods of collection.

The Taliban’s history of brutality and violation of human rights as they set out to reinstate their extrajudicial Shari’a court systems should raise serious concerns among the international community regarding the status of human security in Afghanistan.

Such a tragic turn of events would not occur without other major failures of Afghanistan’s government and their international supporters. Twenty years of fighting and billions of dollars of investment in Afghanistan could not achieve the establishment of a stable, democratic government due to weak and corrupt law-enforcement agencies, as well as a corrupt and nepotistic political system that disregards transparency.

With the fall of Kabul, the responsibility of protecting people in Afghanistan now falls on the United Nations Security Council, under R2P (Responsibility to Protect).

The future of Afghanistan depends on swift action from the international community in engaging with the Taliban in power to at least ensure some basic commitments to international laws. The failure to do so makes the invasion by the Taliban a victory that could embolden other extremist groups and pose serious challenges to global peace and security.

Dr Negar Partow is a senior lecturer in security studies at the Centre for Defence and Security Studies, at Massey University.