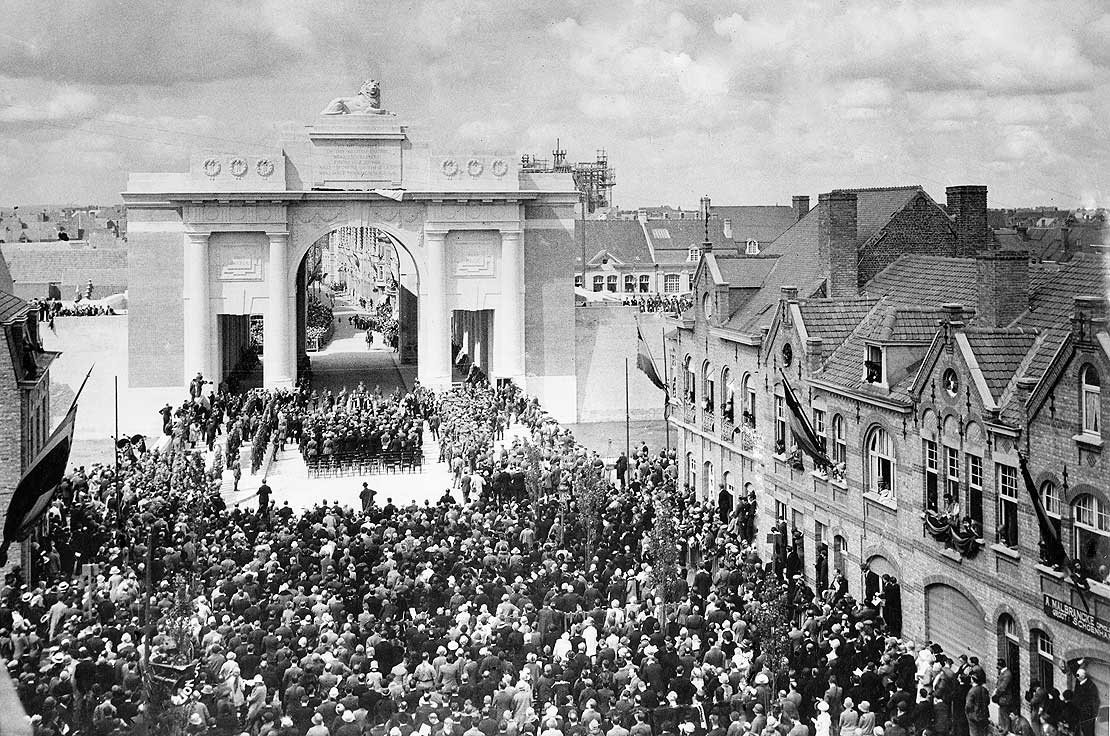 Menin Gate Memorial, at Ypres, Belgium, where a number of New Zealand soldiers are named.

A new book by Massey University war historian Professor Glyn Harper sheds light on the stories of some 12,000 New Zealanders who served in foreign armies during the First World War.

Professor Harper, Project Manager of the New Zealand and the First World War Centenary History project, says the significance of For King and Other Countries, (published by Massey University Press), is its detailed evidence that the numbers of men and women who fought for the British Empire by serving in other countries’ forces during the First World War were far greater than previously thought. =

Until now, it was estimated that 1000 or so Kiwis fought under foreign flags during the Great War of 1914–1918. Professor Harper began his research thinking the number to be closer to 4000. He found it was triple that figure – and there could be more yet, he says.

Contributing researchers and authors Christine Clement and Rebecca Johns helped him search archives when it became clear that the project was bigger than he first envisaged. Their subjects included ordinary young men, military heroes and a few conmen and rogues. Three fought for the German army. Battle scene in France from World War One by New Zealand-born war artist Harold Power, who served with the Australian Imperial Force.

Why did this considerable number sign up to serve with the armies of other countries? “There were more opportunities to be promoted in the British army for New Zealanders,” Professor Harper says. “They were crying out for officers.”

In some cases, men were rejected for military service in New Zealand because they were either too young, too old, or ineligible because they failed the medical test or had a criminal conviction. Other armies were less selective and took them on.

For others, there was a certain glamour attached to being in the British army, at a time when New Zealanders strongly identified with being part of the British Empire, Professor Harper says. Others happened to be travelling abroad as war broke out and joined armies close at hand rather than return home.

Women served in foreign armed services too, as nurses, doctors, hospital directors and ambulance drivers. A chapter on women’s participation includes details of Pixie Laing, a dancer in the famous Parisian Folies Bergère cabaret music hall who became an ambulance driver in France. 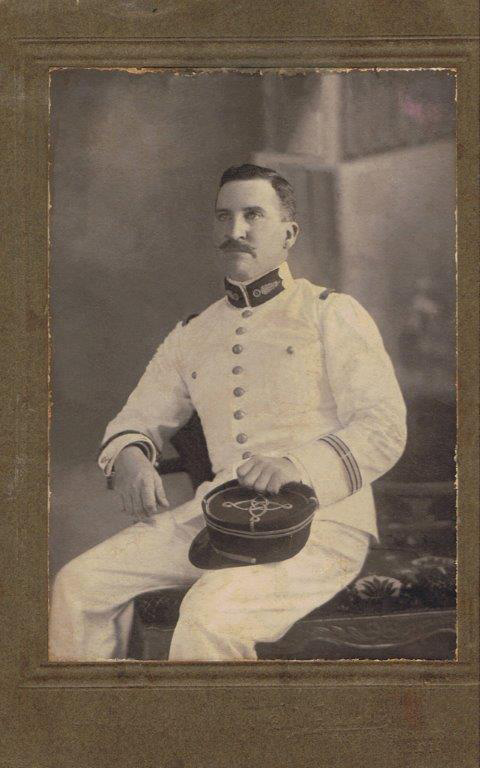 Book cover, and James Waddell, decorated for his bravery serving in the French army.

Professor Harper says the most striking aspect of his research was in discovering the sheer numbers involved. He was also fascinated by the diverse roles, such as Harvey Chrystall, a map maker for the British army who was sent to Gallipoli to chart the first maps of the rugged Turkish region, which became one of the bloodiest theatres of war.

Gifted New Zealand painter Harold Septimus Power became a military artist for the Australian Imperial Force, producing sketches and paintings from the battlefields of France that are now displayed in state galleries across Australia.

Among Kiwi war heroes decorated for their bravery by other armies was James Waddell, a battalion commander in the French army awarded the Legion d’honneur and the Croix de Guerre (war cross), with seven palms.

“This means he was awarded it [the Croix de Guerre] eight times in all, which is truly remarkable,” says Professor Harper.

For King and Other Countriesis the ninth in a 14-volume centenary history, with upcoming volumes on the experiences of Māori in the First World War, and life on the homefront in New Zealand.

In another project Professor Harper is gathering photographs of World War Two for a book of images due out in 2021, following the publication in 2013 of Images of War: New Zealand and the First World War in Photographs,by Professor Harper and the National Army Museum.

He would like to hear from anyone with photographs that might be suitable and is especially interested in images of the homefront and the Pacific theatre of war.