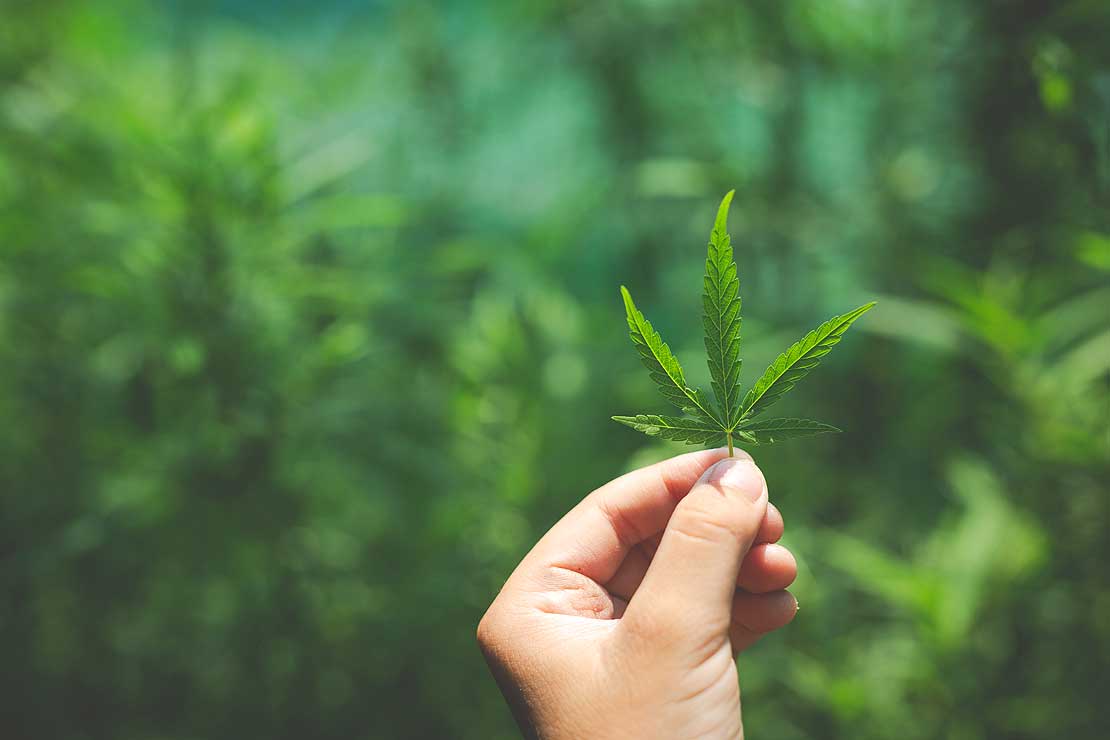 The public will vote in September on whether cannabis should be legalised in New Zealand. Image: Jcomp/Freepik. 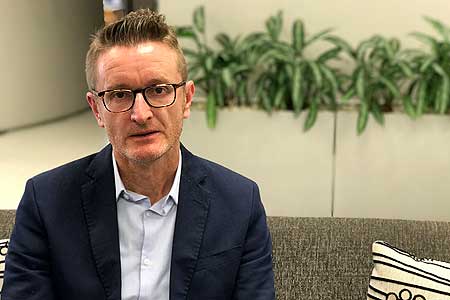 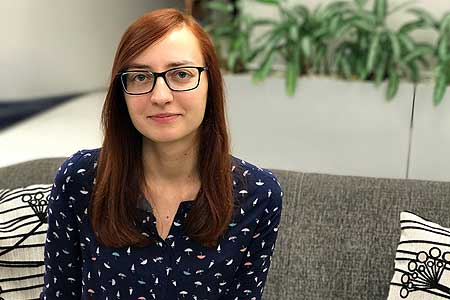 Should cannabis have a minimum price and how much should it be taxed if it becomes legal? These are some of the 10 big questions drug policy researchers at Massey University say the public needs to consider ahead of voting on cannabis law reform at the September 2020 cannabis referendum.

Leader of Massey’s drug research team at SHORE (Social and Health Outcomes Research and Evaluation) & Whāriki Research Centre Associate Professor Chris Wilkins and Senior Researcher Dr Marta Rychert say it is vital for people to be fully informed through a robust public education campaign and public debate ahead of the referendum on the Cannabis Legislation and Control Bill.

In an editorial published in the latest New Zealand Medical Journal, they share their insights on the following issues:

Price and taxation are key issues

Price, taxation and potency are top of the list, with authors suggesting a minimum price because of the likelihood the price will drop as it has in American states where it has been legalised. The issue of how much commercially sold cannabis should be taxed is important because of the impact on home-grown and black-market production.

“The key question is, will the cannabis excise [tax] be similar to beer (approximately 10 per cent of the retail price) and wine (15 per cent), or more like the excise rate on spirits (38 per cent) or tobacco (76 per cent)?

Potency is an important factor in harm

To further reduce harm from the drug, Associate Professor Wilkins recommends lowering of the cap on the THC (tetrahydrocannabinol – the main psychoactive component of cannabis) potency of cannabis plant products to less than the 15 per cent currently proposed, which the authors say, “appears to be at the higher end of the levels currently found in the black market.”

“Historically, the THC level of cannabis plant material from the black market has been around five to 10 per cent, but enhanced hydroponic cultivation techniques have produced potencies as high as 15 to 20 per cent. Studies of higher potency cannabis, including concentrates, have found higher risk of psychosis, psychosis relapse and dependency.”

Product labelling with health warnings – and whether these should be on a par with warnings on cigarette packaging – is another issue to debated.  They are also suggest a set proportion of licenses for social benefit operators, and a framework to allow the emergence of cannabis social clubs.

“We believe the questions raised will be of interest to readers regardless of whether they currently support or oppose cannabis legalisation.”

New research on medicinal use of cannabis

And a research paper; Exploring medicinal use of cannabis in a time of policy change in New Zealand led by Dr Marta Rychert, and co-authored by Associate Professor Chris Wilkins, Karl Parker and Thomas Graydon-Guy from Shore & Whariki Research Team, was also just published in the New Zealand Medical Journal.

Researchers found that only half of kiwis using cannabis medically discussed this with their doctor, 14 per cent asked for a prescription , and only five per cent received a prescription for a cannabis-based product. The anonymous online survey of 3,634 medicinal users of cannabis promoted via Facebook was carried out last year.

Price and limited range of products available on prescription were important barriers. Researchers noted that the legalisation of cannabis for recreational use, pending results of the September 2020 referendum, may provide an alternative way of supply, with the convenience of price and access but at the expense of medical oversight.

“Cannabis is used to treat a wide range of health complaints, with most users taking it to manage pain, anxiety, depression and sleeping problems,” the authors say. Because cannabis use has been associated with mental health problems, including depression, they add that the level of cannabis use to medicate these disorders highlights the need for further research to determine efficacy and best practice.