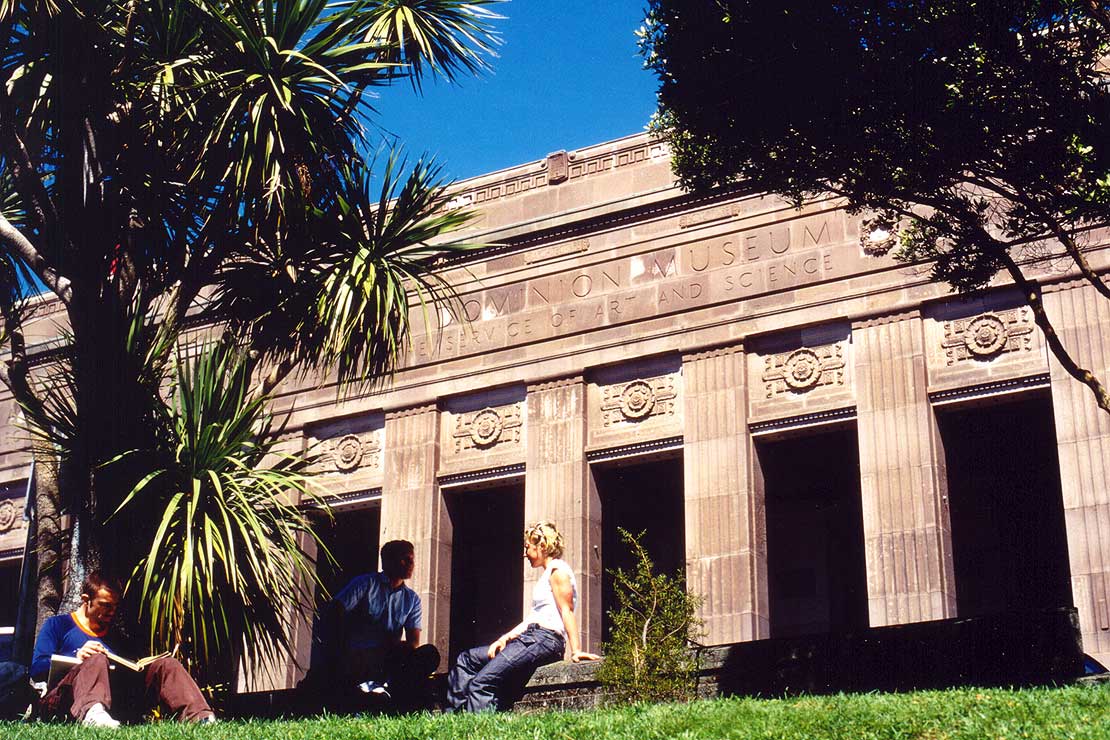 Students outside the Museum building in 1999.

Massey University is celebrating 20 years in the capital this week. The Massey Wellington campus was established in July 1999 following the University’s merger with Wellington Polytechnic.

Today, the campus is a hub for creativity and innovation, with its College of Creative Arts the dominant provider of creative education in New Zealand and ranked in the top two schools in the Asia-Pacific region. Its Bachelor of Communication is the largest programme on the Wellington campus, and Massey’s Bachelor of Nursing has a large number of students in Wellington, and is ranked number one for research in New Zealand.

Vice-Chancellor Professor Jan Thomas says the Wellington campus has enjoyed outstanding success, with nearly 3000 students furthering their education in the city with Massey each year.

“The merger with Wellington Polytechnic was a significant milestone in Massey’s history, making us the largest university in New Zealand and giving the capital city a second university. The Tertiary Education Minister at that time, Max Bradford, predicted 'we will see an excellent institution come out of this merger', and I truly believe we have lived up to his expectation.

“I would like to take this opportunity to acknowledge the support we have had in Wellington since that historic merger and we look forward to continued and ongoing achievements for our Wellington campus.” 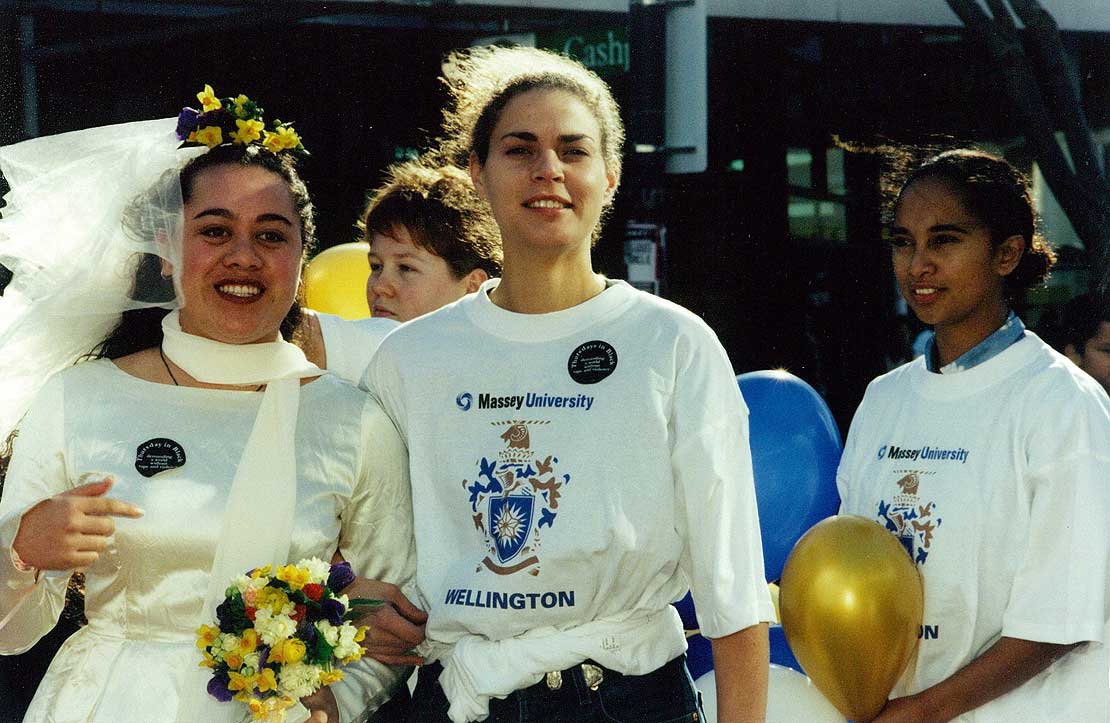 We asked staff members who were on campus in 1999 to share their thoughts about how the Wellington campus has grown in the past 20 years.

Dr Pushpa Wood ONZM, director of the Westpac Massey Fin-Ed Centre, recalls the merger between the polytechnic and University. “We became a University and it was almost like an overnight change in some people’s attitude. We became part of the ‘whole’ – belonged to a big family with siblings in Palmerston North and Auckland. We had access to whole lot of new resources and the focus on building research profile dramatically increased.”

Emma Febvre-Richards, of Whiti o Rehua School of Art says, “For me, the big change was the establishment of the art school, and the fact that we were the first true trans-disciplinary art school in New Zealand. We have changed premises many times, starting in Block 6 in Mt Cook, at the School of Architecture with Victoria University on Vivian Street and then Massey became involved in the old museum. Research was profiled more of course as well.”

Matthijs Silijee at the School of Design says, “Massey enabled and funded many successful art and design research and projects which would have not been possible at the polytech.” 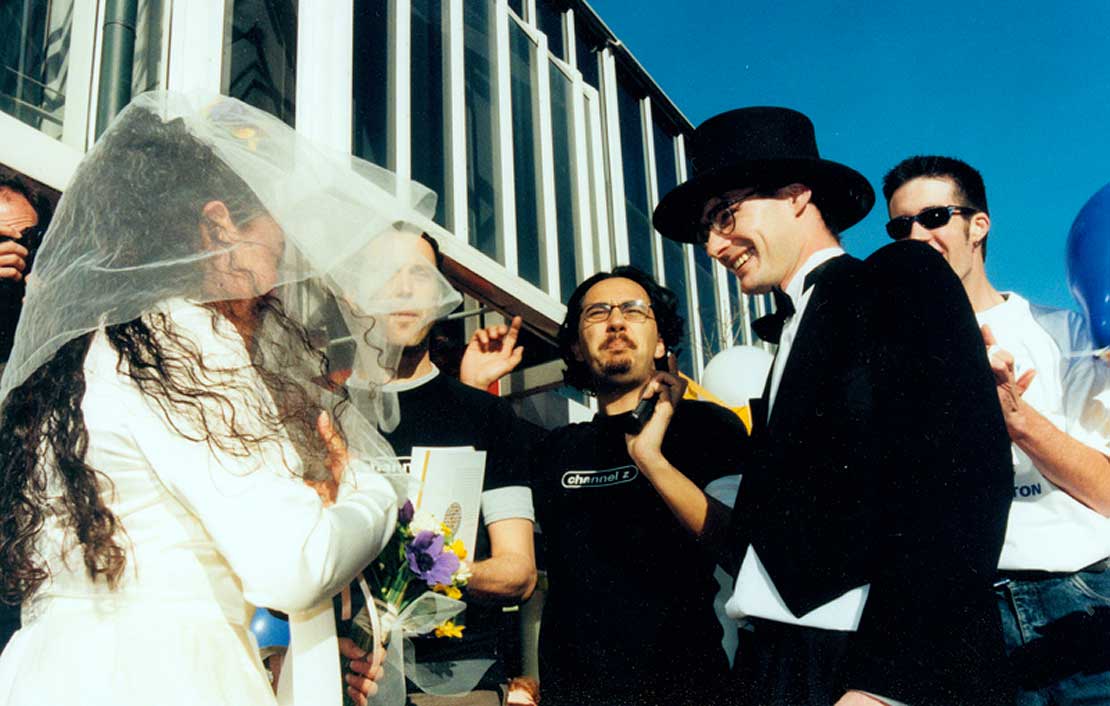