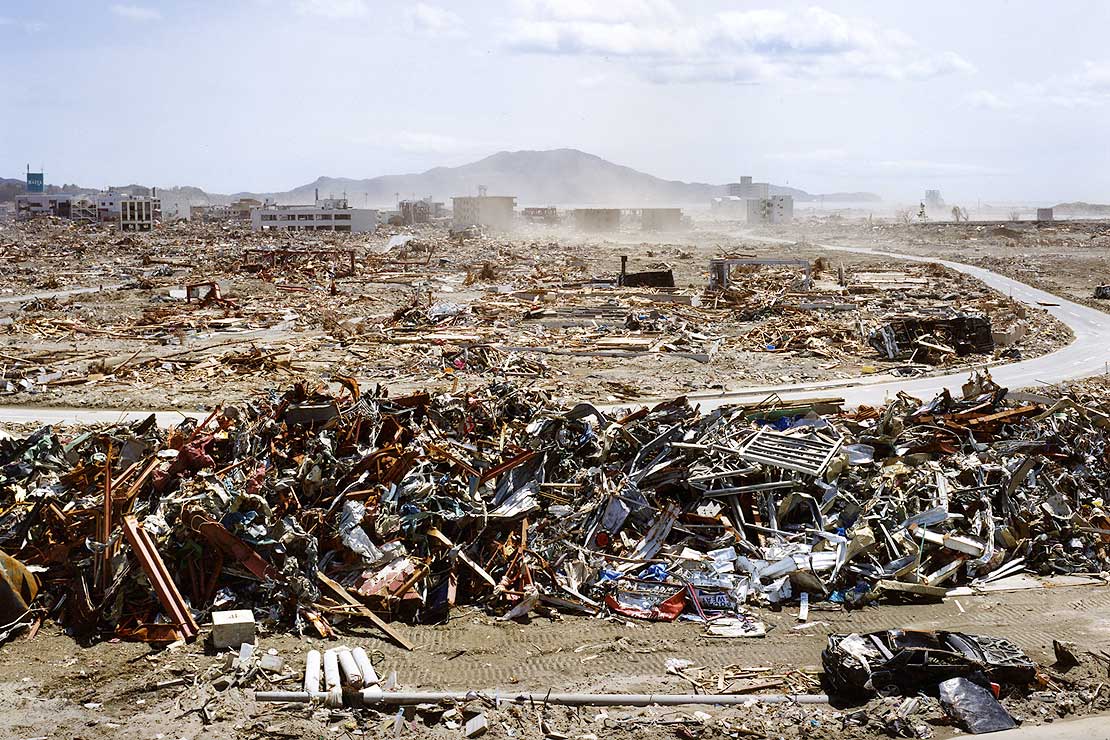 Naoya Hatakeyama. 2011.05.02 Takatacho-Morinomae from the series Rikuzentakata. Courtesy of the Artist 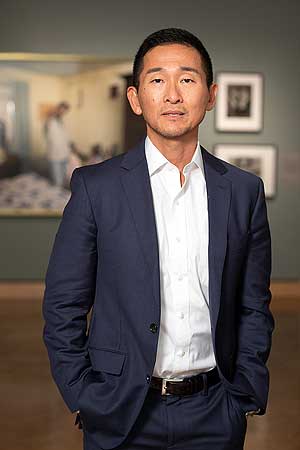 Dr Yasufumi Nakamori, a curator at London’s Tate Modern, will discuss photography’s role in shaping collective memory after the 2011 Tohoku earthquake at the lecture in Soundings Theatre at Te Papa on August 29.

Following the free lecture, the exhibition The New Photography: Life in the 60s and 70s will be open late, with food and drinks available.

In its 12th year, the annual Peter Turner Memorial lecture has acquired a large following. Distinguished Professor of Fine Arts Anne Noble says the lecture makes a significant contribution to the vitality of the visual arts in Wellington.

“Yasufumi Nakamori is the newly-appointed curator of photography in one of the most prestigious contemporary art institutions in the world. It’s a privilege to work with Te Papa and the Govett-Brewster to bring him to Wellington,” she says.

“Each year, alongside the lecture we create opportunities for our guest to engage with New Zealand artists, curators and our students at the School of Art, with a view to generating lasting connections and future opportunities.”

Images of a Japanese City after the 2011 Tohoku Earthquake

Cities in ruins, sudden or long lost, are powerful metaphors for historical community and the embodiment of memory. In this year’s Peter Turner lecture, Dr Yasufumi Nakamori will discuss the visual culture and images of a Japanese city after the 2011 Tohoku earthquake. Tracing them to images from earlier earthquakes in modern Japan, Nakamori will discuss issues such as production technology, circulation and impact of the images, as well as examining their relationship to collective memories and imaginary projections of a city.

The New Photography: Life in the 60s and 70s exhibition open until 9.30pm, Free, book now through Eventbrite.

Dr Nakamori is Senior Curator, International Art (Photography) at Tate Modern, London. Originally from Osaka, he initially studied law at the University of Wisconsin and practiced in Tokyo and New York City before undertaking a second career in art history following 9/11, going on to obtain his PhD in art history from Cornell University.

Prior to joining Tate Modern, Dr Nakamori was the head of photography and new media at the Minneapolis Institute of Art. From 2008-2016 he was curator of photography at the Museum of Fine Arts, Houston, where his exhibitions and publications included Katsura: Picturing Modernism in Japanese Architecture, Photographs by Ishimoto Yasuhiro (2010) and For a New World to Come: Experiments in Japanese Art and Photography, 1968-1979 (2015).

Dr Nakamori has contributed critical essays to numerous exhibition catalogues, including the 2016 Haus de Kunst exhibition Postwar: Art Between the Pacific and the Atlantic, 1945-1965. The most recent book he edited was published by Aperture in 2018, titled Naoya Hatakeyama: Excavating the Future City.

The lecture has been established in the memory of the late Peter Turner – photographic historian, curator, author, editor, publisher and teacher. Associated with the memorial lecture is a master’s scholarship in Peter Turner’s name in documentary photography at Whiti o Rehua School of Art, Massey University.

The scholarship and memorial lecture series were launched in 2008 and are supported by a funds appeal. Donations to the fund may be made to the Massey University Foundation.