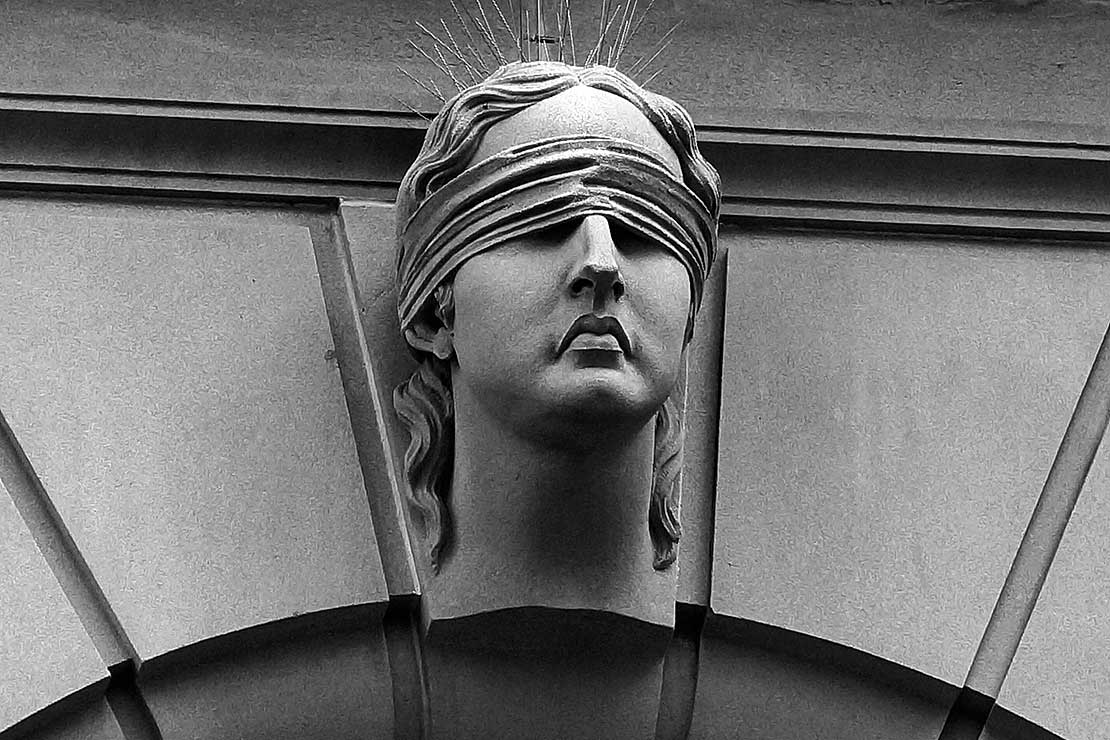 By Catherine Strong and Fran Tyler

Imagine hiring home help for your ailing mother and not knowing the helper had a history of spouse bashing or had pleaded guilty to theft as an employee. This is why a democracy has open courts, so these things are not hidden.

Often a quick Google search brings up a person’s background, including any news reports of court convictions. But that’s not necessarily the case in New Zealand where criminals can stay out of the news by getting their names suppressed, and thereby staying under the radar.

This is an odd juxtaposition, courts usually must be open to the public, and anyone can watch someone get tried and convicted.

The problem is that a convicted criminal can have their name suppressed by the unilateral decision of the judge. The judge has the power to keep the criminal’s identity secret or public. And this name suppression means the public is vulnerable to this unidentified criminal being able to do it again.

Stuff recently reported that a woman convicted of conning her employer, an insurance company, got name suppression, then later was convicted of embezzling more than $700,000 from her new employer, a government department.

This is just one of many examples. A vexing question is who gets their name protected and who doesn’t?

The difference a good lawyer can make

Court reporters tell us it can come down to who is affluent enough to hire a good lawyer. An experienced lawyer can get a suppression order that may not otherwise be made.

This is not the case in all countries. In fact, many seldom restrict the media from identifying a convicted criminal, nor even someone simply facing a charge. Being public is part of the judicial process.

For the judge it can be a difficult decision to make. They must weigh the adverse effects of making public the offender’s name against the community’s right to be informed.

As a court reporter it can be frustrating when a suppression is granted. It has meant the community will never know the identity of, for example, the high-profile woman who broke the arm of a child, or the high-profile sports person who was too free with his fists, or the teacher who sexually abused his students. In each of these cases there were valid reasons for granting suppression, but there were also valid reasons not to.

A brief history of court suppression

Suppression in court cases was introduced in New Zealand almost 100 years ago although, for the first few decades, it was only for first-time offenders so they had a chance to rehabilitate and go on to a blameless life.

Even back then there were concerns. Magistrate Ed Mosley declined a request to supress a name in Nelson in 1921, saying, “The matter will be left to the discretion of the newspapers”.

“I believe that the ventilation in the newspapers of a man’s conviction of theft does more in deterring crime of this kind than the actual convictions by the court,” said the magistrate.

In the earlier days of New Zealand newspapers, before name suppressions was enacted, criminals’ names were widely publicised and their activities reported in detail. Those early court stories indicated the criminal and crimes were the talk of the town, and that discussion was valuable. It prevented others from committing the same, sometimes it led to changes in societal standards and sometimes even to the making of new laws.

And what is wrong with that?

Too often, currently, it seems courts keep a criminal’s name secret because they have previously been clean people… or at least seemed to be. Perhaps these are the very people who should be outed. Their respectable looks can con people, so the public needs a heads up to be cautious around them.

Suppression in the digital age

But the real mockery of New Zealand’s suppression laws is that they don’t work in the age of multiple internet platforms. When suppression was first introduced in 1920 there was no internet, no social media, in fact, no television. The courts could control publicity by restricting newspapers.

But times have changed, information is no longer controlled. This is demonstrated time and again when New Zealand journalists are prevented from publishing a criminal’s identity on official news media sites, but the information is still circulated widely by overseas social media sites.

An example was the murder of British tourist Grace Millane, where the 26-year-old accused’s name was suppressed so local media couldn’t print it – but the public could find his name on social media. In this case news media in other countries smoothly publicised the name.

So why are Kiwis prevented from knowing all the facts, whereas those in other countries, or searching social media, are fully informed?

On one hand it prevents the public pre-judging someone without hearing the evidence. It also protects innocent people closely related to the criminal from suffering unwarranted consequences. Those arguments have some validity.

But when someone is clearly guilty, has been found guilty by the courts, it is valuable for the public to know their identity. We are largely a well-educated public and can determine if we want to hire someone with a criminal past and give them a chance, or not.

It appears that the 100-year-old suppression practices are past their used-by date.

Dr Catherine Strong and Fran Tyler are journalism academics at Massey University. Both have previously been court reporters.