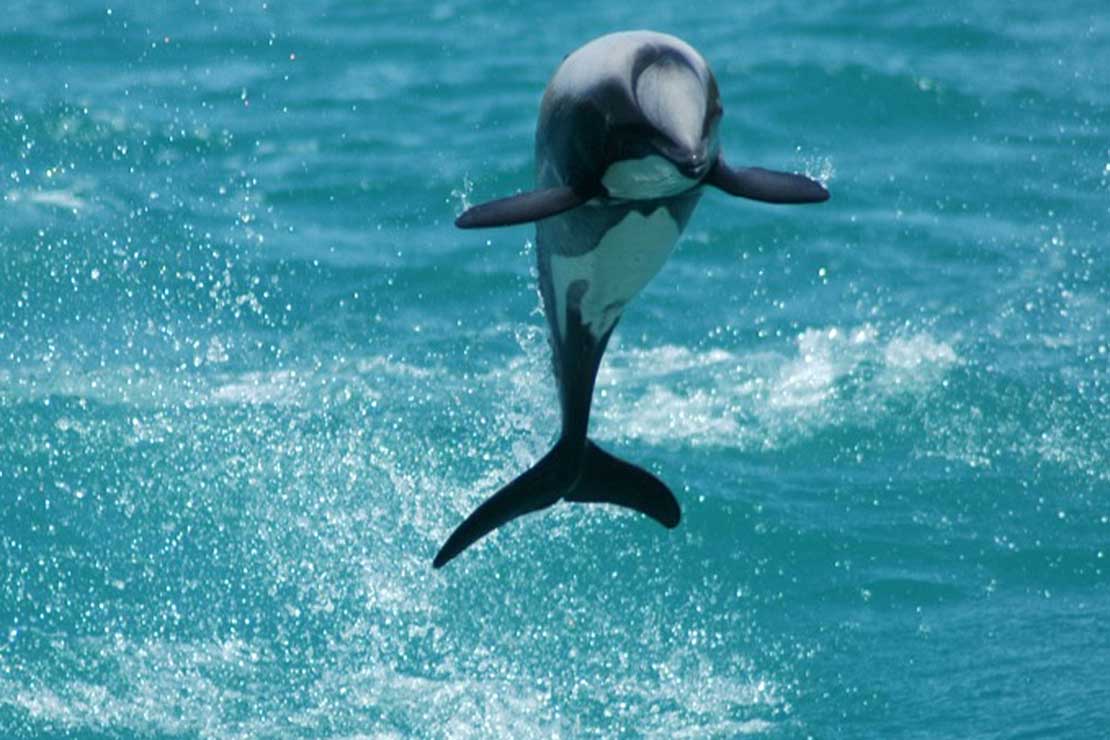 Massey University marine mammal expert Professor Karen Stockin is one of a team of international scientists from 30 institutes and 13 countries challenging current understanding and conservation efforts for marine mammals globally.

The international research team – led by the University of Exeter, England, and including Professor Stockin, from the Cetacean Ecology Research Group at Massey’s Auckland campus – has just published its views on the next steps for marine mammal conservation.

In a detailed review of the status of the world's 126 marine mammal species – which include whales, dolphins, seals, sea lions, manatees, dugongs, sea otters and polar bears – scientists found that accidental capture by fisheries (bycatch), climate change and pollution are among the key drivers of decline.

A quarter of these species are now classified as being at risk of extinction (vulnerable, endangered or critically endangered on the International Union for Conservation of Nature (IUCN) Red List) with the near-extinct vaquita porpoise and Maui’s dolphin among those in greatest danger.

"We have reached a critical point in terms of marine mammal conservation," said lead author Dr Sarah Nelms, of the Centre for Ecology and Conservation on the University of Exeter's Penryn Campus in Cornwall.

The researchers say 21 per cent of marine mammal species are listed as "data deficient" in the IUCN Red List – meaning not enough is known to assess their conservation status. This lack of knowledge makes it difficult to identify which species are in need of protection and what actions should be taken to save them.

Discussing the roles of environmental contaminants and welfare science in conservation efforts of marine mammals, Professor Stockin says; “We are at a pivotal point where a ONE HEALTH approach is needed to tackle the big wicked problems such as toxoplasma in Maui’s dolphins”.

Professor Brendan Godley, who leads the Exeter Marine research group, said: "To continue conservation successes and reverse the downward trend in at-risk species, we need to understand the threats they face and the conservation measures that could help.

"Technology, such as drone and satellite imaging, electronic tags and molecular techniques are among the tools that will help us do this. Additionally, sharing best practice will empower us – and this is why we are so proud to be part of such a large and international group for this project."

The paper, published in the journal Endangered Species Research, is entitled: "Marine mammal conservation: Over the horizon."