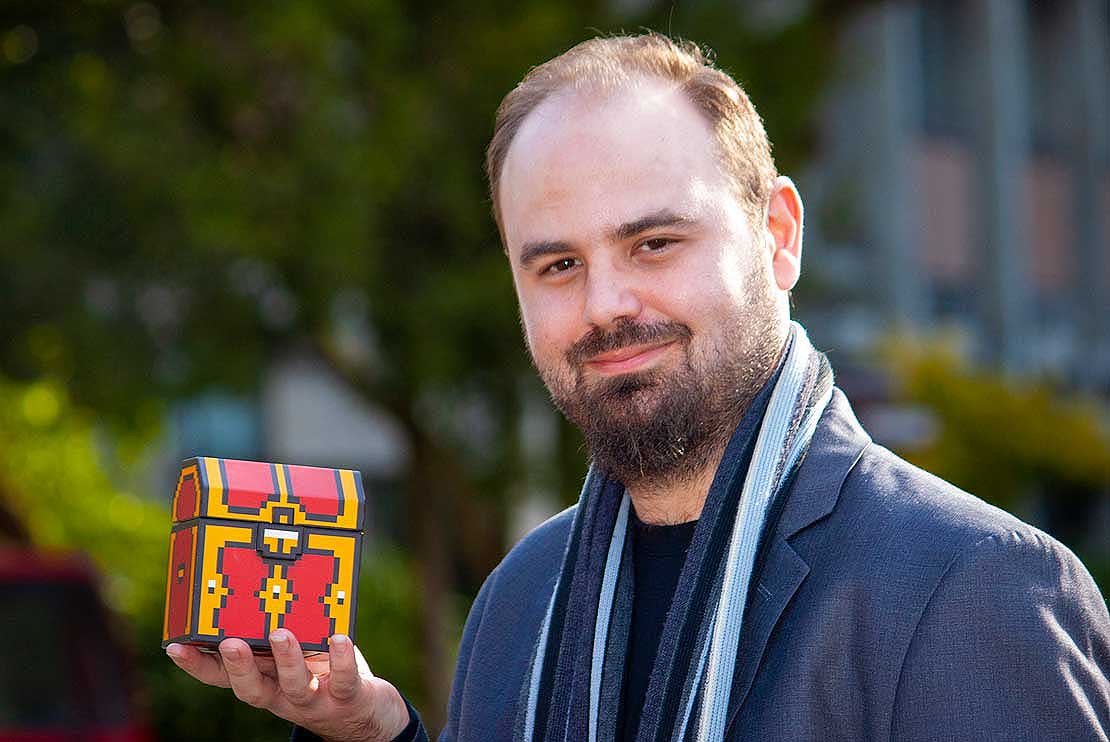 Dr Aaron Drummond from the School of Psychology

Each of the nine researchers will receive $100,000 a year for three years to pursue their research projects

Relentlessly positive? Exploring the imprint of positivity imperatives on the affective lives of young women

Dr Octavia Calder-Dawe from the SHORE and Whāriki Research Centre

New measures are monitoring people’s positivity around the world, while guides to positive thinking and “selfie-made” happiness flood mainstream and social media. Women, in particular, are encouraged to overcome obstacles through upbeat emotional management. This emphasis on positive emotion sits uncomfortably alongside rising socioeconomic precarity and high levels of stress and distress reported by young women.

Dr Calder-Dawe’s project explores how positivity imperatives mesh with young New Zealand women’s everyday emotional practices. The project will combine qualitative interviews with individual case studies, and will include innovative analysis of participants’ posting to Instagram – a platform where happy self-portraiture is the expected norm. This project will examine the psychological, social and political implications of positivity practices, and will yield new theory and methods for investigating how the emotional tenor of policy and popular culture intersects with everyday life.

Dr Aaron Drummond from the School of Psychology

Dr Drummond’s research taps into serious concerns of politicians, gamers and parents worldwide about the recent emergence of gambling-related design features in videogames available to children – so called “Loot Boxes” – and the potential psychological, financial, and physical health risks these features pose.

To date, no research directly addresses this issue. His research aims to establish the prevalence of, and experimentally verify the psychological mechanisms underpinning in-game gambling mechanisms and the problematic gaming behaviours associated with it. This research will help to inform theory, public policy debates, and interventions to curtail problematic outcomes says Dr Drummond.

Dr Pansy Duncan from the School of English and Media Studies

Dr Duncan’s is the first study to ask how the “rowdy” bio and geophysical ingredients of early film stock shaped the evolution of early film aesthetics.

For turn-of-the-century filmgoers, as for contemporary film historians, the “early cinema” (1895-1925) delivered a series of peculiarly modern, industrially-produced marvels. Yet the photographic film stock that underpinned these marvels had its roots in the natural world.

From gelatin (an animal by-product) and celluloid (an early wood-based plastic), to silver (a mineral), the basic ingredients of early film stock were ultimately bio and geo-physical, says Dr Duncan. Being prone to infection, explosion and decay, these animal, vegetable and mineral derivatives didn’t always toe the directorial line.

The role of galleries, libraries, archives and museums in revitalising te reo

The aim of Dr Spencer’s research is to investigate how galleries, libraries, archives and museums are engaging with te reo Māori and assisting in its revitalisation. Through surveys and interviews with these organisations in the US, Canada and Australia, his research will identify innovative practice, showcase visual and oral examples of living language and identify how these organisations can add value to cultural experiences and make a major contribution to language revitalisation.

Dr Lilley says te reo Māori is considered a taonga and as one of our official languages there is an expectation that it should be at the heart of our country’s identity and its social and cultural fabric. However, its future survival is not assured. “To truly flourish, its usage needs to be strongly supported by other initiatives that seek to normalise te reo Māori as a living language used in a range of contexts.”

What is a population? A philosophical account of population-oriented research in the sciences

Dr John Matthewson from the School of Humanities

From medical trials to ecology to psychology, scientific research is often about populations. Philosopher Dr John Matthewson is exploring the way in this research can be used to inform decisions that have wide-ranging and significant effects, such as public health interventions, social policies, and your insurance premiums.

His project will produce a framework from which to identify the key properties of populations across the natural and social sciences, and use that framework to examine a series of representative case-studies. He aims to combine a conceptual perspective with “close attention to scientific practice, and will speak to both the philosophical and scientific communities.” His intention is to set an agenda for future research regarding population-based inference that cuts across disciplinary boundaries.

Dr Tracy Morison from the School of Psychology

Long-acting reversible contraception is seen as one of the most promising developments for public health and women’s rights in the last decade. In New Zealand this contraception has been met with much enthusiasm, says Dr Morison. “There have been significant efforts to increase access and uptake, mainly targeting 'at risk' women (teens and ethnic minorities) and those on welfare.”

Amid this enthusiasm, little attention has been given to women’s reproductive autonomy or their own perspectives on this new method. As a result, the role of power relations remains overlooked and under-theorised, as do the politics surrounding this contraceptive and reproductive health in New Zealand.

Dr Morison’s research will seek to highlight questions of power and agency in the provision of the contraception in this country, with a focus on the theoretical development of a “reproductive justice framework”, both locally and transnationally.

Embodying the law: Manhood and authority in the making of English legal culture c.1300-1600

Dr Amanda McVitty from the School of Humanities

Dr McVitty’s research looks at how masculinity influenced legal thinking and practice in English law from its beginnings in the 12th century. England's first professional common lawyers appeared in the years around 1300 and they soon formed themselves into a tight-knit fraternity that excluded many other men and all women. Prior to 1600, legal authority was not located in written judgements or printed law codes but in the shared oral learning, memory, and customs of practitioners. What these men said and did in court became the law, and their courtroom performances were conditioned by immersion in an all-male social and intellectual milieu. “While it is obvious to say that the law was made by men, this is the first study to ask how masculinity structured this process in historically specific ways,” she says.

Dr Marta Rychert from the SHORE and Whāriki Research Centre

There is a growing appetite for cannabis law reform in New Zealand and worldwide. However, concerns have been raised about the commercial profit-driven cannabis markets recently established in a number of US states. Issues include declining prices and proliferation of high potency products. Theoretical models of effective cannabis regulation are urgently needed but have yet to be developed. The challenge is to capture the benefits of legalisation while minimising harms to communities and individuals. There is only a handful of real-world examples of middle-ground approaches to cannabis and they are still in the process of implementation.

Treasure from the junk pile: Do transposable elements drive the evolution of gene expression?

Dr David Winter from the Institute of Fundamental Sciences
“The genomes of most organisms are full of short DNA sequences called transposable elements. Until recently, these sequences have been seen as “genomic parasites” with only bad, or at best neutral, effects on the organisms that harbour them. However, it is now becoming clear that these elements can also play important roles in regulating gene expression, Dr Winter says.

The work will allow the researchers to determine whether they should view transposable elements more as parasites or as important drivers of evolution.

Along with Associate Professor Christopher Young of the Noble Research Institute in America and Dr Alexander Suh of Uppsala University in Sweden, Dr Winter will test this hypothesis by quantifying the contribution of these elements to regulatory evolution in the fungal genus Epichloë, a fungi forming which forms on grasses, which can cause disease but also beneficial effects like growth promotion.