From close-up shots of aerial bombings to posing on enemy tanks or the Pyramids – unseen photographs by New Zealand servicemen and women in the Second World War will soon be accessible in a new book by war historian Professor Glyn Harper.

Professor Harper, who spent lockdown writing captions for over 900 images for his new book, will share insights on what the photographs tell us about the experiences of New Zealanders at home and abroad during the Second World War (1939-1945) at a public talk in Palmerston North on Tuesday, 23 June.

The award-winning and prolific author of over 30 books on New Zealand’s war history – including popular children’s books on war themes – Professor Harper says the selection showcases the best from a massive 30,000 photos sourced from the New Zealand Defence Force’s army, navy and air force museums here. Some were submitted by members of the public from private collections and most have not been published or displayed before. He sifted these down to a shortlist of 5000 before making a final selection to provide an illustrated view of how New Zealand soldiers, navy officers, air force pilots and nurses saw and experienced the war. The new volume, due out next year, includes chapters on early days of the war, Greece and Crete, war in the air and at sea, the Italian Campaign, the wars in North Africa and the Pacific, on the Home Front, as well as prisoners of war.

His talk will address the differences in amateur photography across the two world wars. He says photography was limited during the First World War (1914-1918) but by the time the Second World War broke out, technology had evolved – cameras were more readily available and cheaper and most soldiers carried their own camera, often a Kodak or Leica.

Subject matter mostly captures scenes of life in military camps and bases, and of the places soldiers travelled to. “They reflect soldiers as tourists – it was their big OE,” says Professor Harper.

The collection includes some examples of live action shots – the ‘gold standard’ in war photography – including a dramatic photo of a German warship Admiral Graf Spee being bombed during the Battle of the River Plate in 1939.

Professor Harper observed the same photos sometimes appear in different collections – evidence of the makeshift developing booths run by local entrepreneurs that popped up around military camps and enabling soldiers to develop and print photos. These entrepreneurs also sold the photos they developed on behalf of soldiers to others.

The presence of photos of German soldiers in New Zealand collections surprised him – these were probably acquired by removing cameras from the bodies of dead German soldiers or German prisoners of war, he concludes.

The book will be of interest to anyone with relatives who fought in the war, and anyone with an interest in New Zealand’s social and military history. 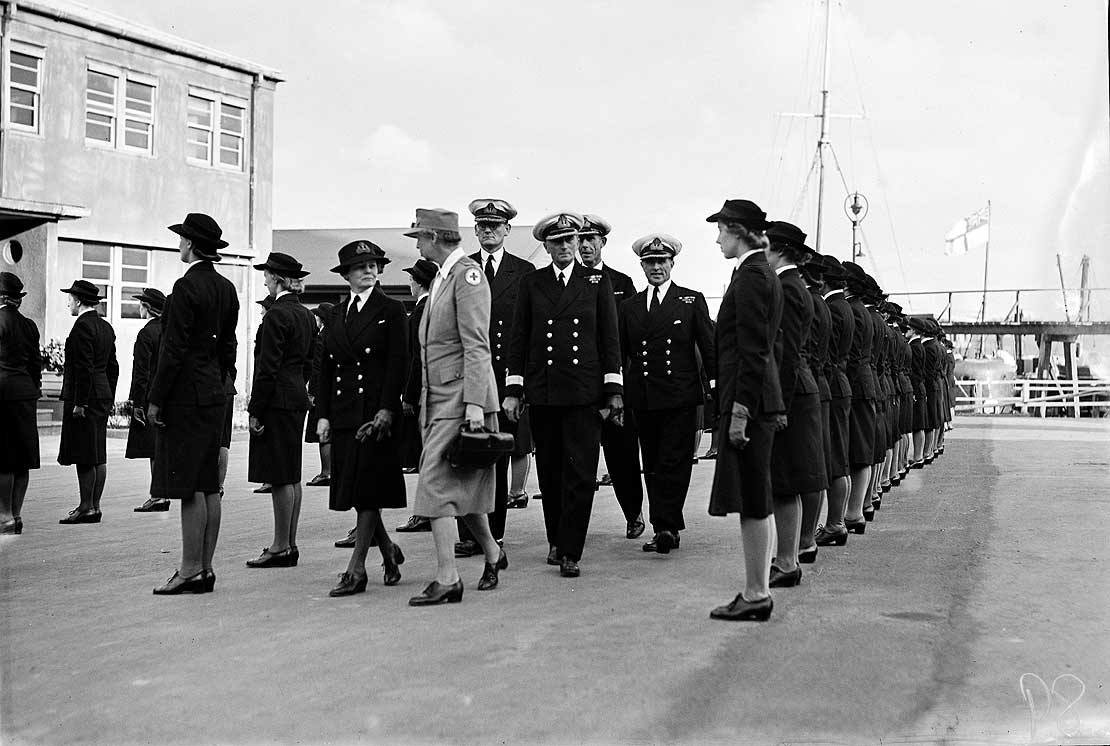