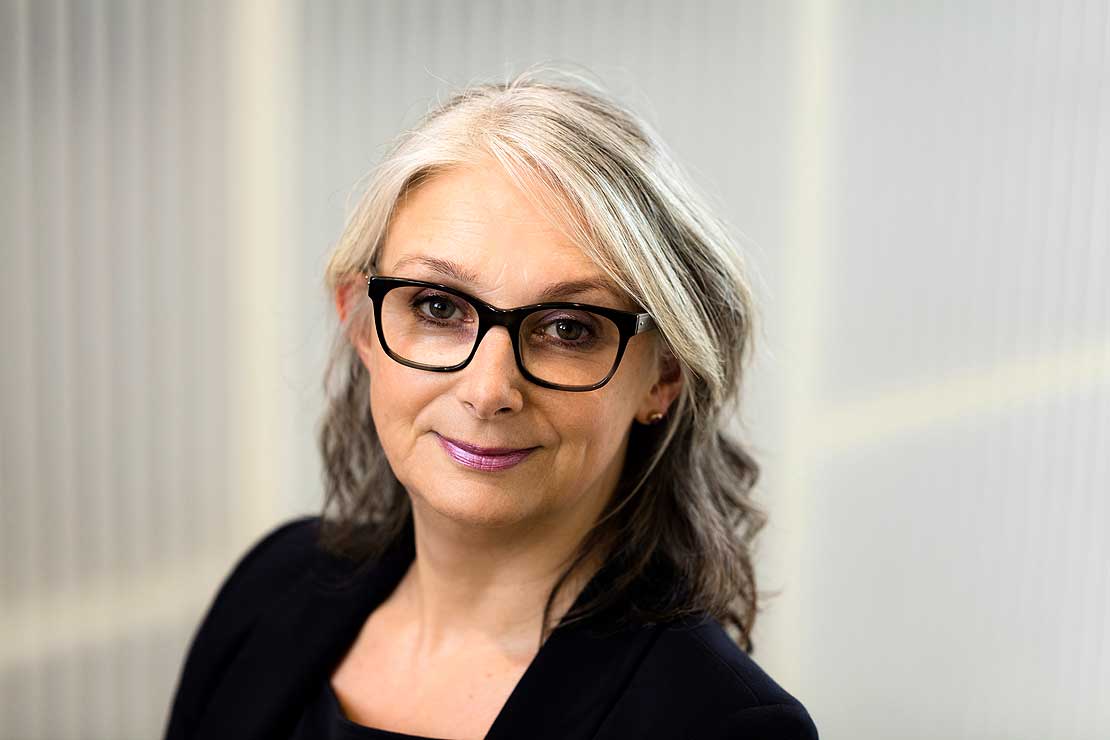 College of Creative Arts Pro-Vice Chancellor and political commentator Professor Claire Robinson will give a public lecture on the topic of her new book Promises Promises – 80 Years of Wooing New Zealand Voters in Wellington on Thursday.

The book argues that long before anyone could have conceived of foreign powers interfering with elections or the corrosive power of social media, there existed something simple but effective: the political advertisement. Professor Robinson says these advertisements were seductively written and knowingly illustrated. “They were designed to scratch itches and appeal to self-interest. ‘Dog whistle politics’ started back in the 1930s.

“Political advertisements have been largely overlooked in historical surveys of art and design styles and movements in this country. However, this does not mean they should be written out of our history. If anything the ads in the book have made history.”

Covering 27 elections over 80 years, and with close to 600 images from national collections, archives, private collections and the political parties themselves, the book contains a treasure trove of campaign advertisements from the first election of the modern era, in 1938, to today. Early advertisements are remarkably text-dense compared to modern political advertisements that are not much more than an image and a slogan – big on aspiration, short on detail. In addition to the advertisments, the book brims with implicit and explicit social commentary.

Professor Robinson’s talk will focus on a variety of political campaigns that have shaped the way we think about and perceive our politicians, political parties and issues of the day.