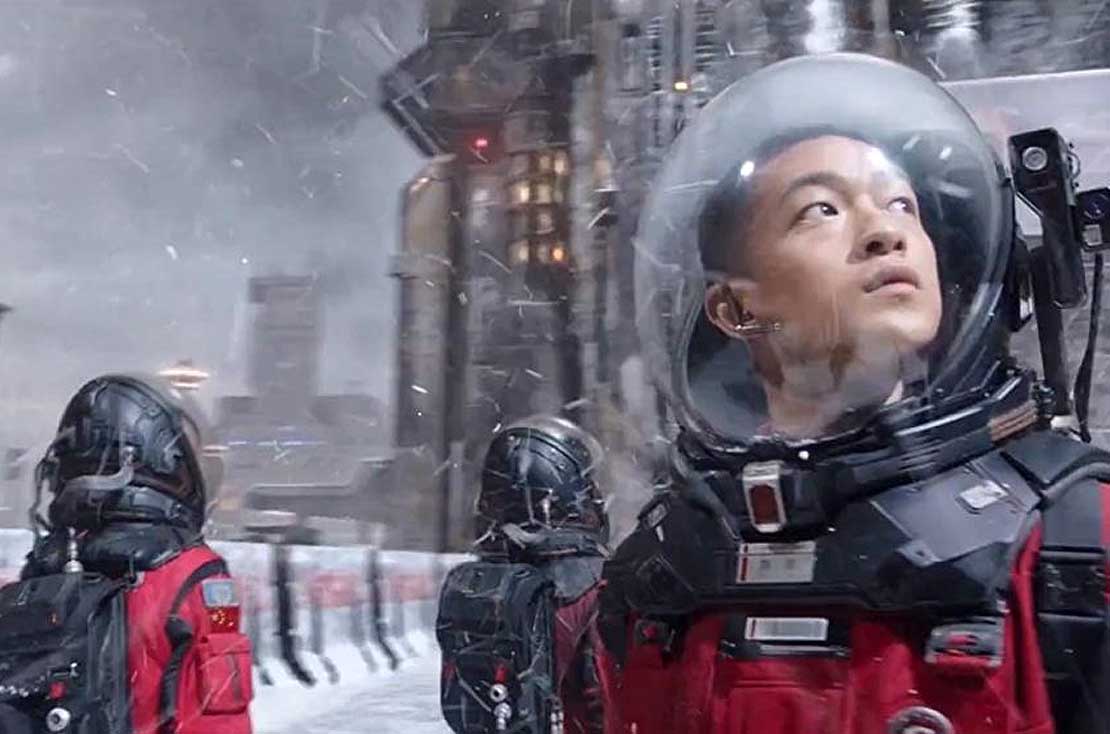 The rise of “made in China” blockbusters has piqued the curiosity of a Massey University media studies expert who wants to know what Chinese films Kiwis are watching.

While Hollywood may be the main source of movie fare for most, Dr Ian Huffer, from the School of English and Media Studies at Massey’s Manawatū campus, is keen to find out if Chinese and non-Chinese New Zealanders have an appetite for the latest wave of popular Chinese films, such as Crazy Alien, a sci-fi comedy that pokes fun at extraterrestrials and Americans, breaking box-office records in China this year.

The results, he hopes, will provide insights into how these films shape and inform our understandings and perspectives of Chinese culture and values.

Dr Huffer, who is collaborating on the project with Dr Yuan Gong (also from Massey) and Associate Professor Yolanda Zhang (Xi’an University of Finance and Economics in China), says many of the box office record breakers in China are accessible to New Zealanders through mainstream cinemas, Netflix and other channels, as well as film festivals.

“We are interested in finding out what Chinese films people in New Zealand are watching, how they watch them, and why they like them,” he says. “We would particularly like to find out how many people have watched recent Chinese blockbusters and how audiences view the representation of China provided by these films.” 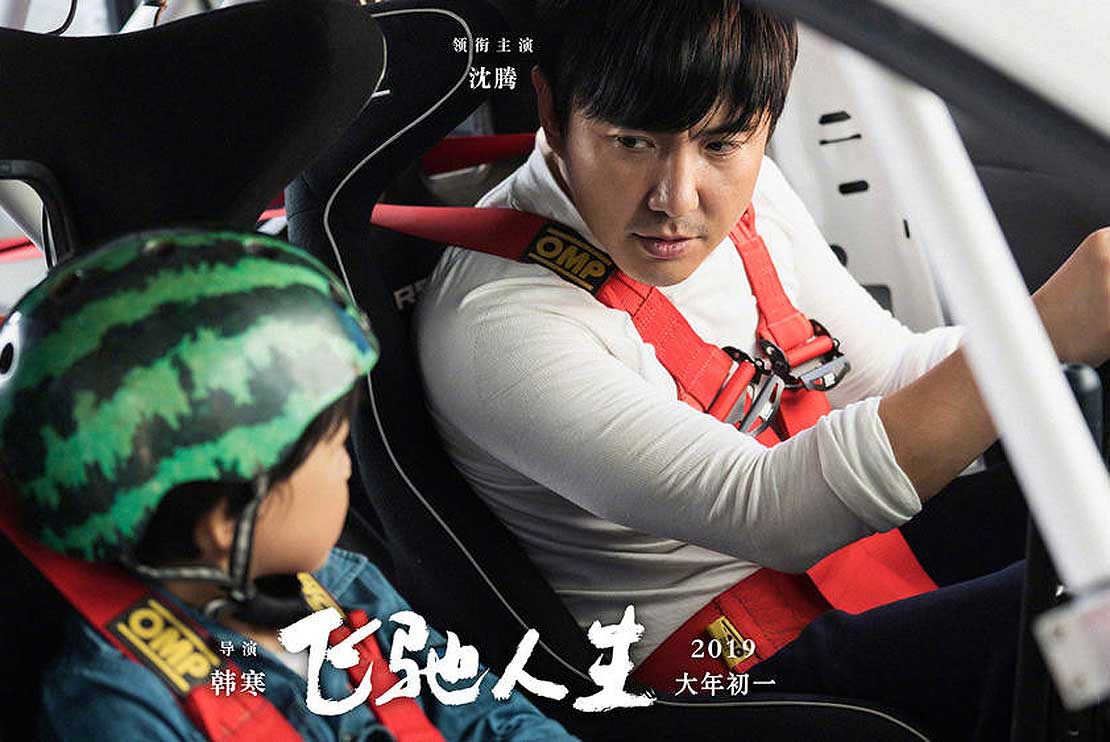 Image from Pegasus, blockbuster Chinese movie about the comeback of a racing driver.

The researchers also want to gain an understanding of people’s viewing of other types of Chinese film as well, such as historical and independent films. “We are interested in whether there are any differences in how people watch Chinese films based on such factors as their age, ethnicity, gender, education, and the amount of time they have lived in New Zealand,” he says.

The online survey, which is open to anyone aged over 16 and living in New Zealand, includes questions about some of the latest popular movies such as Crazy Alien/ 疯狂的外星人­­(about an extra-terrestrial who crashes on Earth and winds up in a Chinese theme park), Pegasus/ 飞驰人生  (a comedy about the come-back of a down-and-out rally car driver) and The Wandering Earth/ 流浪地球 (a post-apocalyptic sci-fi with a Chinese perspective on the consequences of climate change and capitalism). How films shape our view of modern China

As well as finding out about how people access such films, Dr Huffer says the survey results will provide insights into the role of Chinese film in people’s lives, and how this might differ between recent Chinese migrants to New Zealand and second generation or more, as well as between people from Mainland China, Taiwan and Hong Kong and non-Chinese New Zealanders.

He hopes the findings will contribute to a better understanding of New Zealand’s growing Asian population and China’s increasing global influence.

The survey is available in English and Chinese, and is completely anonymous. Link to the survey: https://massey.au1.qualtrics.com/jfe/form/SV_b8BDyPgNWz1Iygt

Participants who are also interested in taking part in focus groups to talk about Chinese films, and are based either in Auckland, Palmerston North or Wellington, can contact the researchers by email to learn more: I.Huffer@massey.ac.nz and Y.gong@massey.ac.nz

Highest-grossing Chinese films of 2019 globally (US$):