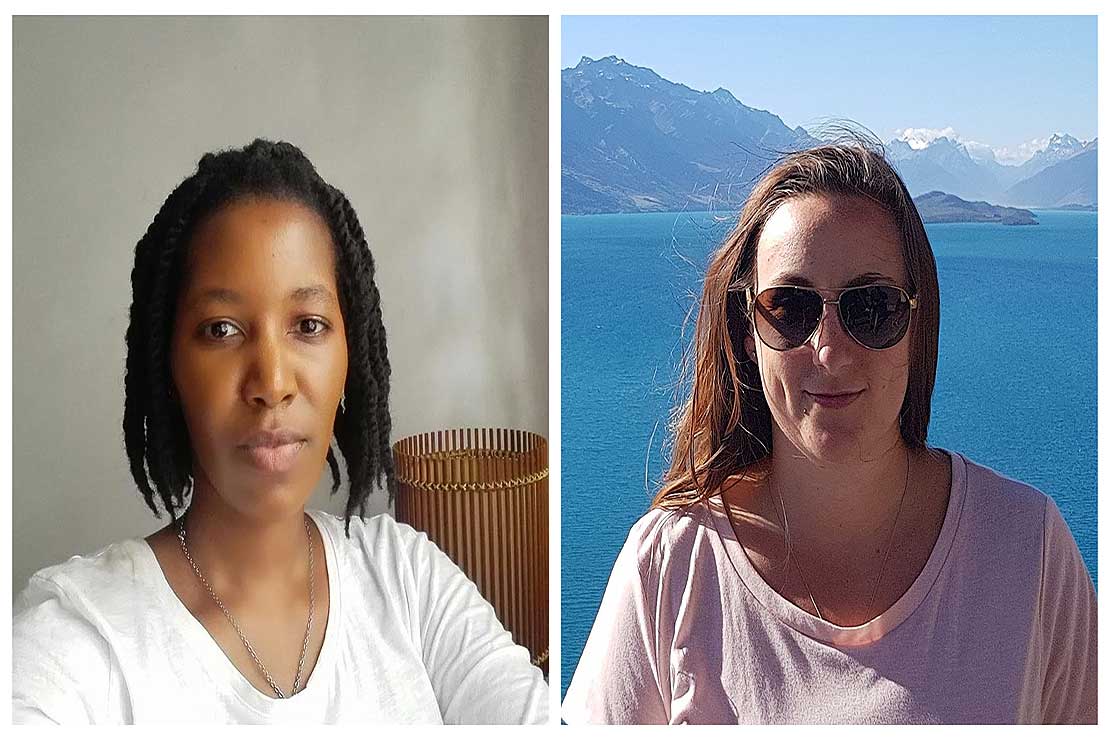 Both competitions require doctoral students to condense their theses into short and succinct presentations. The winners of each competition are awarded $1000, with the runners-up receiving $500 and $250 for the student who earns the People’s Choice award. Graduate Women Manawatū was the event’s sponsor for the third consecutive year.

Developed by the University of Melbourne in 2016, this competition asks each student to create a 60-second, eye-catching, audio-visual digital display of their research project. The challenge is not only in condensing their research into one minute, but also in effectively communicating complex ideas to a non-specialist audience.

Stephanie Coursey, who is doing research on landslide-generated tsunami hazards in Lake Wakatipu, came in first place. She will go on to take part in the international competition hosted by the University of Melbourne. Included in that is a viewer’s choice competition, where the video with the most views between 4-10 October will win. Stephanie's video is online here.

“I highly recommend participating in the Visualise Your Thesis competition. It was a great way to summarise my research and explain why it’s important, and it helped me to think of ways to explain technical details of my research in a non-technical way,” Stephanie says.

Aylin Sen was voted as runner-up and People’s Choice for her research project Unlocking the potential of plant-based emulsifiers.

Originating from the University of Queensland, this competition gives students three minutes to effectively describe their research to a public audience, using only one static slide. The competition was first held in 2008 and now has more than 900 universities in over 85 countries participating.

Roxanne Hawi from the School of Fundamental Sciences was the winner for her presentation Smartphones as the sole devices for study – not as silly as it sounds?

Roxanne says the 3MT competition was a rewarding experience to take part in. “I learnt how to ‘let go’ of information that I felt was important in my research but too complex for a casual audience to understand. Essentially, I had to switch from my role as an academic writer to a concise storyteller.”

Roxanne will participate in the international 3MT competition, with the finals on 20 October. She will also be in the running for the Asia-Pacific People's Choice Award, which can be voted for here.

The judges said the presentations were engaging, exciting, full of energy and a pleasure to view.

On 9 September, the Dean Research Professor Tracy Riley hosted an online celebratory event during which the winners were announced. Professor Stephen Croucher spoke of the importance of reaching a broader audience and not just publishing in academic journals. The event was attended by around 50 people, including competitors, fellow students, supervisors and staff with postgraduate responsibilities at Massey, as well as a number of people who have contributed to graduate education.