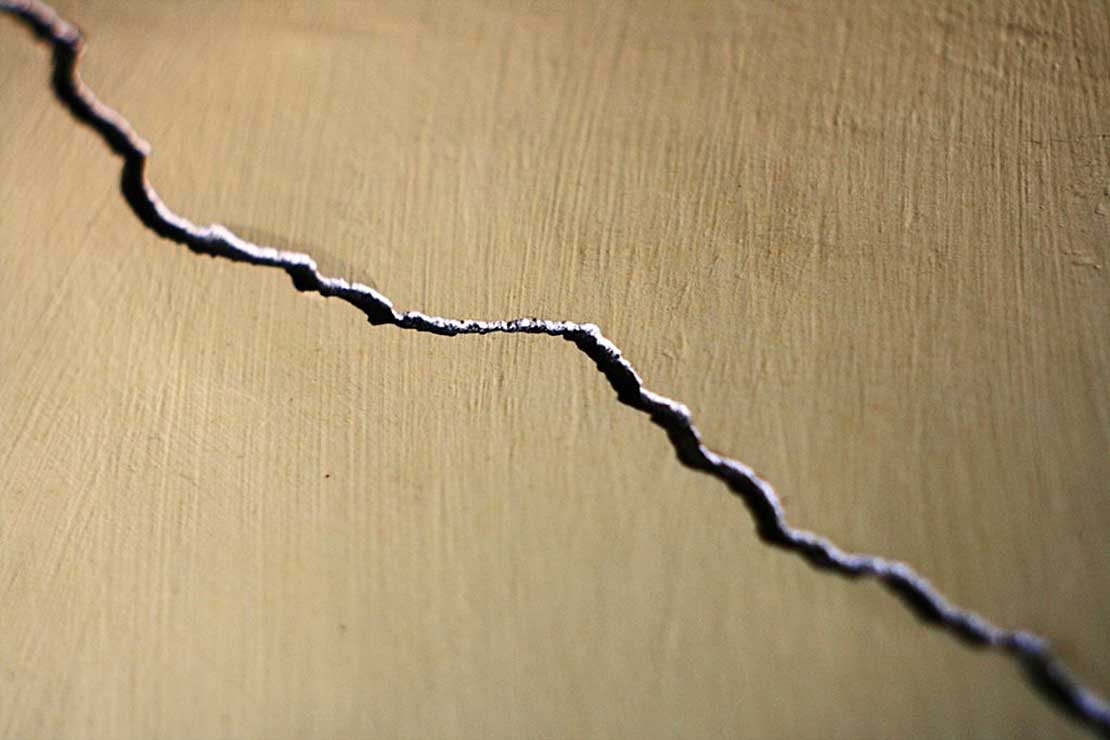 Poor foundations are leading to structural issues in many Christchurch buildings.

This week’s landmark Court of Appeal ruling, which will allow a class action against Southern Response to proceed, has significant cost implications for the Government-owned settlement agency.

Importantly, the ruling includes all claimants, not just those already in the class action, on an opt-out basis. This means the Government will be liable for re-repairs for all Southern Response claimants. That is significantly more than the 1000 claims cited in the original High Court ruling that found Southern Response behaved in a deceptive way when settling claims. While initial cost estimates were around $900 million, that’s now just the tip of the iceberg.

In reality, the Government could be liable for properties where the initial assessments done by EQC were inadequate, yet Treasury has yet to include any contingent liability to this effect in its budget estimates.

It’s generally accepted by experts that up to 90 per cent of Canterbury quakes repairs did not involve an adequate assessment of foundation or sub-soil damage. This means many quake damaged houses will be sitting on foundations that will not support them in any subsequent quakes or land settling. Some experts estimate this applies to as many as 50,000 houses.

New Zealand wood-frame homes depend on the walls, roof frame and the foundations being tied together as a unit, and this unit being able to twist and bend to absorb earthquake movements. If foundations are inadequate, it doesn’t matter how well built the rest of the house is - it will not have the ability to resist an earthquake.

There are a number of sources of foundation concern. The first area of concern is the existence of “rubble foundations” in Canterbury, which were still being installed up until 1968. These are ring foundations made of stones and weak concrete encased in a thin skin of plaster. Even minor quakes will crack these and, once cracked, they are useless and the structural integrity of the house is compromised, regardless of how strong the top part is.

The rest of New Zealand stopped using these foundations in the 1920s and most insurance assessors were stunned when they first saw these below modern homes after the Canterbury quakes. Best estimates are that up to 65 per cent of Christchurch homes had foundations like these at the time of the quake. I assume a higher proportion of quake damaged homes had rubble foundations. 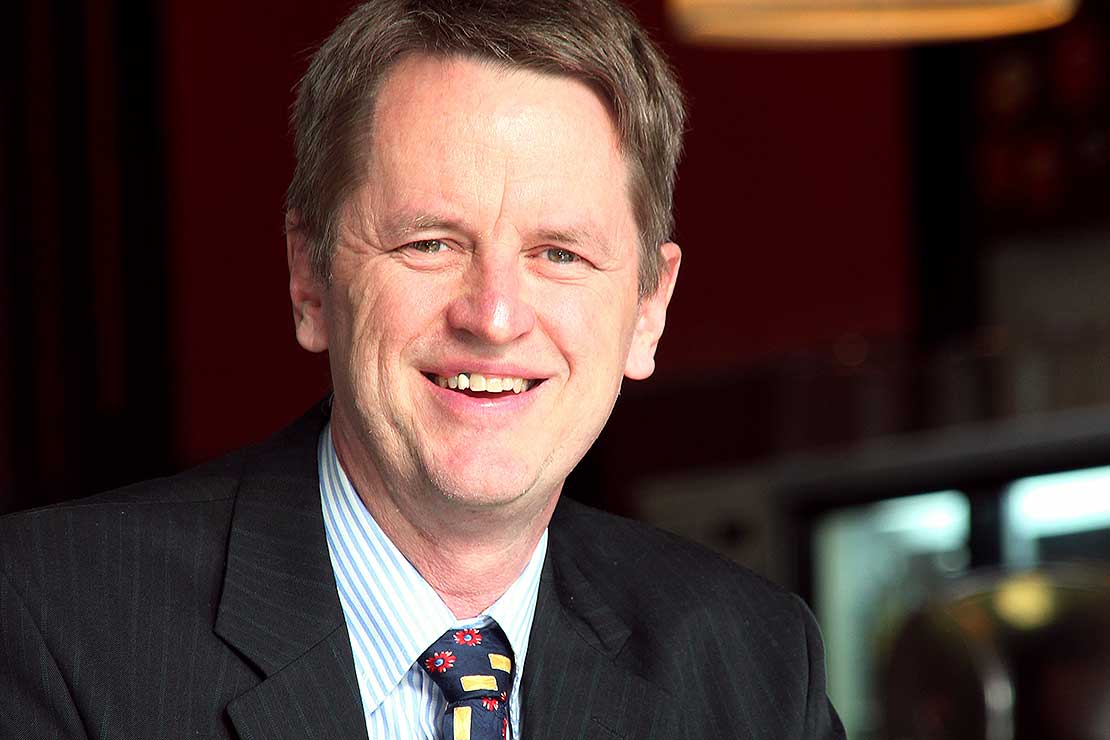 A potential $4.5b liability

The second area of concern are the ribbons of old river beds that wind their way through the city. These compromise gravel and sand, which when shaken, increases in volume then settles over time. Holes can occur underground and uneven settling can cause even modern pad foundations to crack in half.

The third area of concern is the sandy ground along the coast and swampy land in northern suburbs. Both of these cause houses to unevenly settle.

All three factors mean that a best-practice rebuild would involve foundation assessment and geotechnical investigation before any house repairs are undertaken. Yet, despite the widespread existence of poor foundations, only about 10 per cent of quake affected houses had competent foundation assessment and subsequent foundation rebuild. In general, private insurers and the Government chose to patch the above-ground portion where they could, rebuilding on potentially damaged foundations, with the hope the houses didn’t suffer any further serious quakes.

If no future quakes occur, these repaired houses may suffer no issues. Any ground settlement and future quakes will, however, expose the inadequacies of the repairs. Lifting a house and replacing foundations normally costs between $100,000 to $200,000. Across 30,000 houses, that’s at least $4.5 billion. A respectable argument can be made to double that figure.

The scale of these figures should make all New Zealanders concerned. Finance Minister Grant Robertson and Greater Christchurch Regeneration Minister Megan Woods need to demand their advisers provide them with proper analysis of the issues, make these public, and include them in all future budgets. The looming quake-berg can no longer be ignored.

Dr Michael Naylor is an insurance expert with Massey University’s School of Economics and Finance.