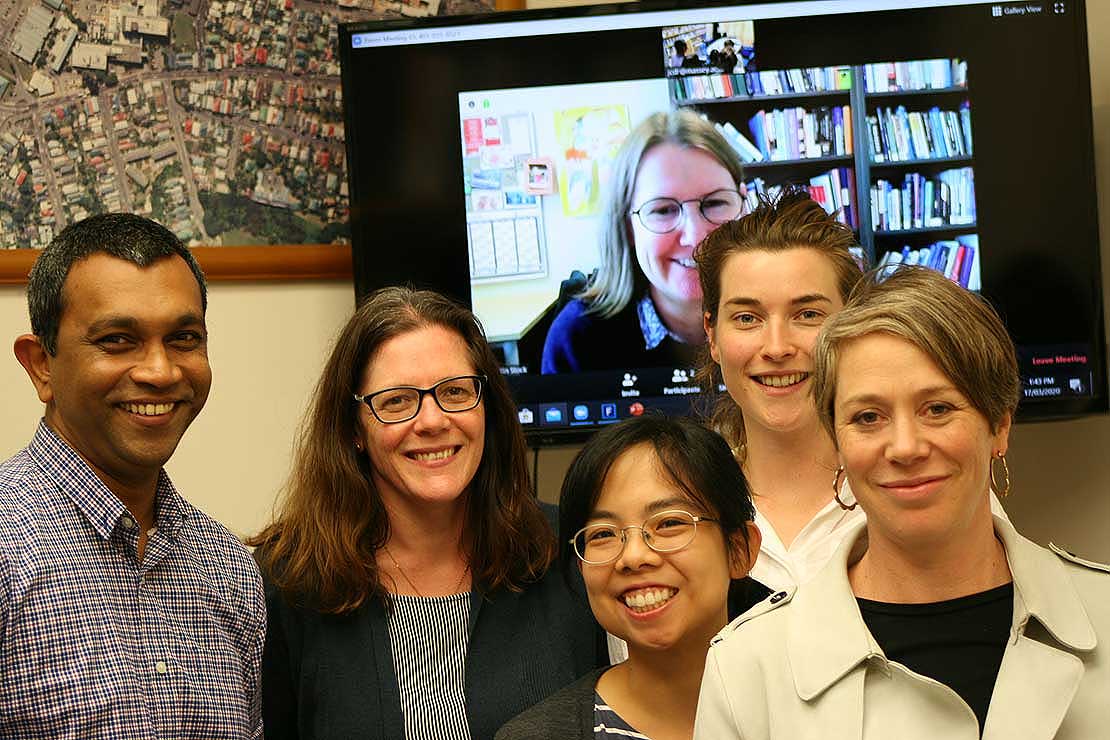 A multi-disciplinary team of Massey researchers is to take a design and science approach to explore the development of an earthquake early warning system.

The team, led by senior lecturer Dr Raj Prasanna from the Joint Centre for Disaster Research, received funding of just under $150,000 from the University’s strategic investment fund.

They will engage through workshops with stakeholders, including local and international researchers, the Government, civil defence groups, technology providers, community groups and the public. “The research plan includes Māori engagement, allowing for the design of a community engage early earthquake warning (EEW) system that intersects with Māori cultural and world views,” the researchers say in their proposal.

One of the targets of the United Nations’ Sendai Framework for Disaster Risk Reduction is to develop trustworthy and affordable early warnings for earthquakes and other disasters by 2030.

For New Zealand, because of its relatively low population of five million, this is regarded as a “wicked” challenge because the societal benefits have to be weighed against the financial costs.

“The costs involved in deploying a densely populated network of expensive seismometers in a vast geographic area limits the realisation of such systems.” Consequently, there is no official EEW system in New Zealand at present. However recently survey conducted by Dr Julia Becker among NZ public identified more than 90 per cent support for EEW   Previous research found that even 20-30 second warning can allow people to take protective action and to mentally prepare themselves for an impending earthquake

For that reason, the researchers suggest investigating affordable social-technical solutions such as “a citizen-led self-aligning and self-healing Internet-of-Things EEW system”, which would rely on emerging sensor technologies and new generation communication technologies such as  fifth-generation (5G) telecommunication infrastructure  and supported by cutting-edge software and algorithms.

“The success of an EEW system does not solely rely on technological advances and capabilities but requires the involvement of its potential  end-users and the society in general.”