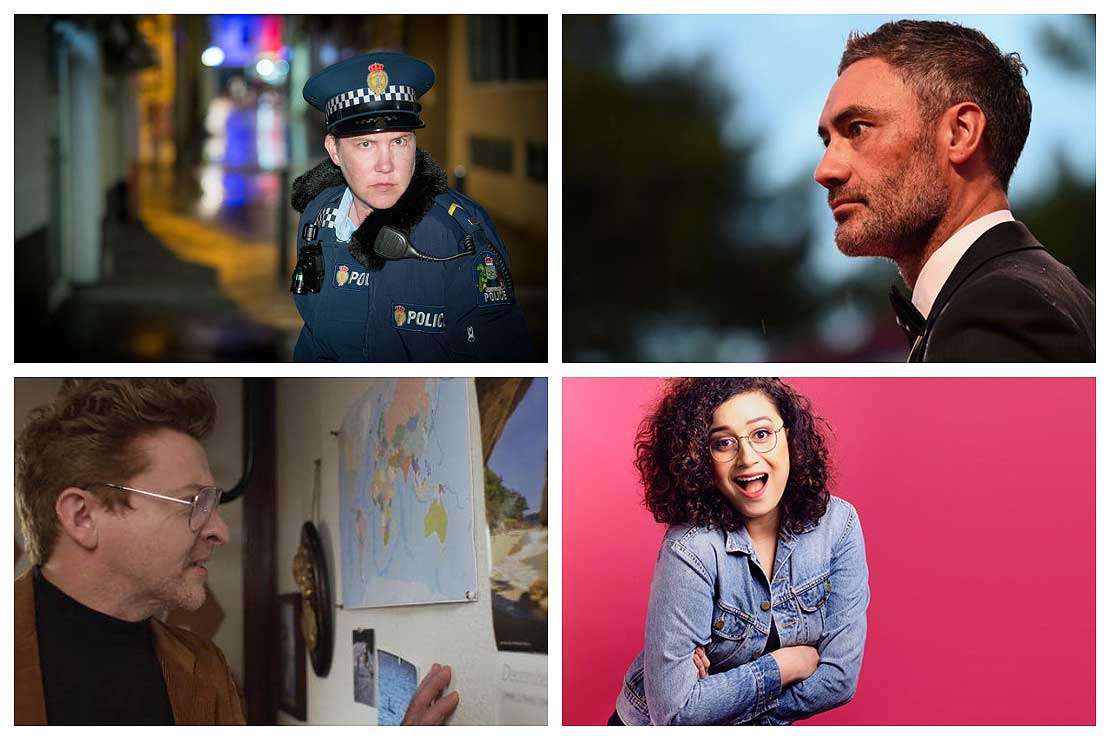 Karen O'Leary, Taika Waititi, Rose Matafeo and Rhys Darby have all made the shortlist for 2018 Quote of the Year.

From the author of children’s book The Wonky Donkey, which had a second lease of life this year thanks to a viral video, to the Prime Minister’s appearance on the Late Show with Stephen Colbert, 2018 has been another year for interesting Kiwi quotes.

The 10 shortlisted finalists in Massey University’s annual Quote of the Year competition have been announced and the public has one week to vote for the best quip of 2018 at: http://bit.ly/QOTY2018

The judging criteria includes attributes like wit, brevity, and vividness of the language, but, “essentially we were looking for quotes that people would want to hear again,” Dr Kavan says.

Dr Kavan, who was one of three judges who chose the shortlist, says the first quote agreed on by the judging panel was Craig Smith’s. The author’s quote was a response to the sales of his children’s book The Wonky Donkey skyrocketing after a video of a grandmother reading it went viral.

“For me, the quote sounded so innocent and cheerful in a year of brutal political manoeuvres and humiliating communications between MPs. It’s hard to feel hostile or anxious while thinking about Wonky Donkey.” 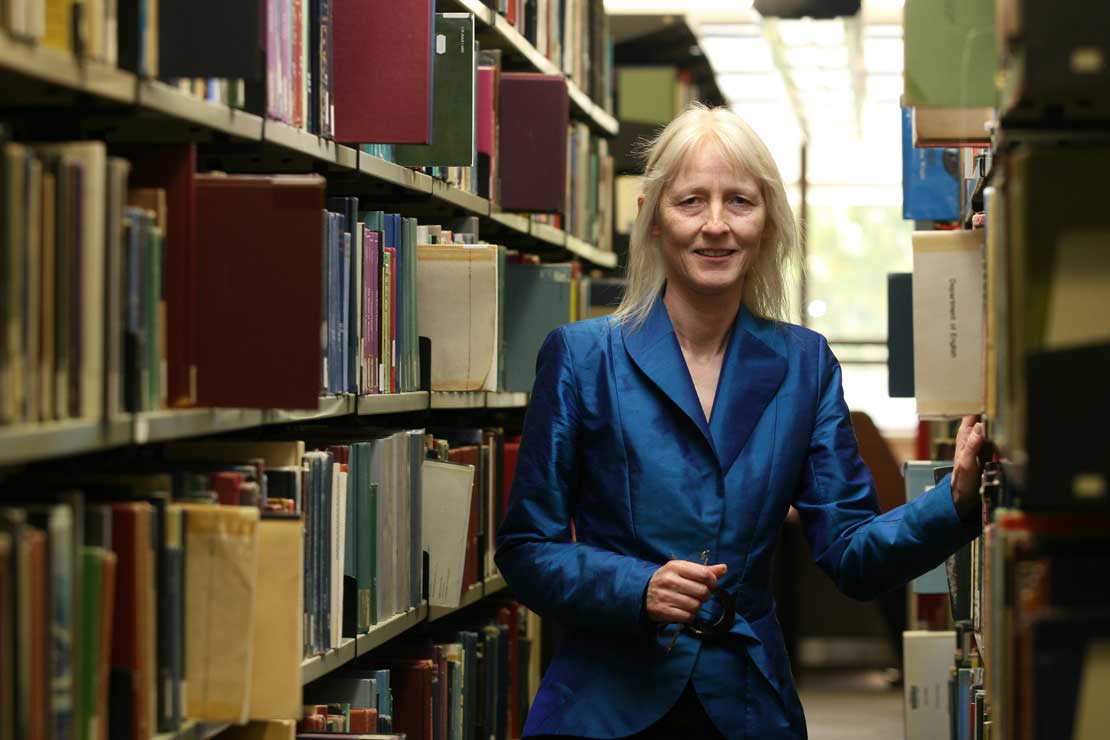 Quotes can appeal for all different reasons

The other quotes appealed for a variety of reasons. Taika Waititi’s “as racist as f***” is “unguarded, heartfelt and controversial”, Dr Kavan says. She described Graeme Ball’s quote, “a little bit of a snafu”, as “catchy and nicely ironic, given that he said it in a discussion on accessible language” and says Officer O’Leary’s description of Officer Minogue on Wellington Paranormal appeals because of its deadpan delivery and parody of police reality shows.

“It’s always hard to pick a winner, but I’m hoping Melanie Bracewell’s quote about Melania Trump will be popular,” Dr Kavan says. “The line is quick-witted and topical. Whenever Melania is in the news, it’s almost a public sport to look for signs that she secretly wants to escape from her husband.”

Dr Kavan began the annual Quote of the Year competition eight years ago as a way of celebrating New Zealanders’ best one-liners. Several countries now have similar competitions, although their quotes are more serious and the winners are decided by experts, rather than by popular appeal.

The 2018 Quote of the Year finalists