Climate change and its implications for Antarctica 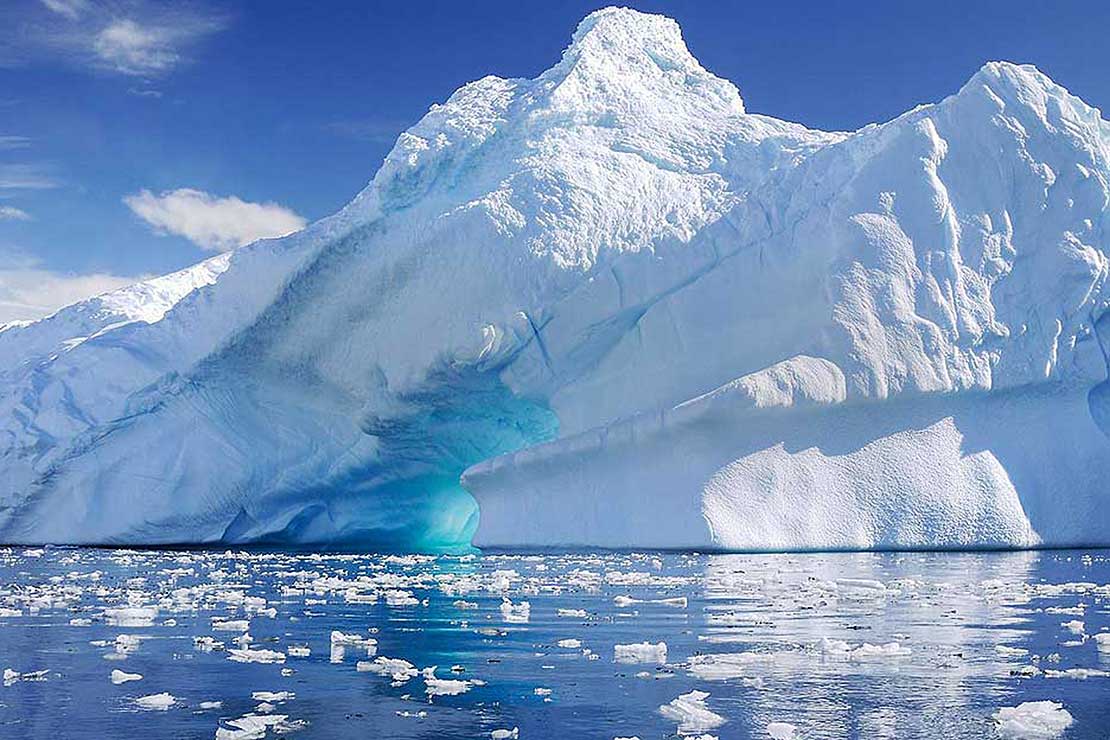 A panel of Massey University international security specialists will debate different aspects of New Zealand’s continued interest in Antarctica on Tuesday as part of the University’s Our Changing World public lecture series.

New Zealand’s interest in Antarctica dates back to the days of Ernest Shackleton and Robert Falcon Scott when their expeditions stocked up on supplies here before voyaging to the world’s seventh continent.

More than a century on, a panel of Massey University international security specialists will debate different aspects of New Zealand’s continued interest in the white continent as part of the University’s Our Changing World public lecture series.

Antarctica’s Future: Continuity or Crisis? is the title of a joint presentation being given by College of Humanities and Social Sciences staff at 6pm on Tuesday August 7.

Centre for Defence and Security Studies senior lecturer Dr Marc Lanteigne, whose interests include China’s engagement and cooperation with regional and international organisations, and Arctic and Antarctic politics and security, will address questions around the Madrid Protocol which prohibits extraction industry activity on the continent. He will also discuss the growing tourist interest in Antarctica from countries ranging from China, the United States and Argentina.

He says while the Antarctic Treaty System (ATS) developed since the late 1950s remains robust with little sign of a direct challenge, the question of Antarctica’s future has assumed a greater level of importance in New Zealand affairs – largely due to the effect of climate change.

“Because of growing international interest in the Antarctic, especially due to the economic possibilities appearing in the region, the stability and effectiveness of the ATS in the coming decades is nonetheless being questioned,” Dr Lanteigne says.

“As one of seven states which claim territory in Antarctica, and one of the five physical gateways to the far south, New Zealand is in a unique position to examine the future of the legal, political and environment status of the continent in the coming decades.”

“As pressures on Antarctica grow, I demonstrate why managing the flows of people, goods and craft into and out of Antarctica is going to become critical,” she says.

Dr Nicklin has more than 30 years’ experience in the public sector, including more than 17 years with the New Zealand Customs Service, with a particular expertise in the issue of border security.

She and Dr Lanteigne will be joined for the lecture by Centre for Defence and Security Studies senior lecturer Dr Anna Powles. Dr Powles specialises in geopolitics and the regional security order in the Pacific, alliance relations between New Zealand, Australia and the United States in the Pacific, security sector governance, peacekeeping and civil-military relations.