Home > About Massey > News > Opinion: Gun registration only part of the response to terrorism 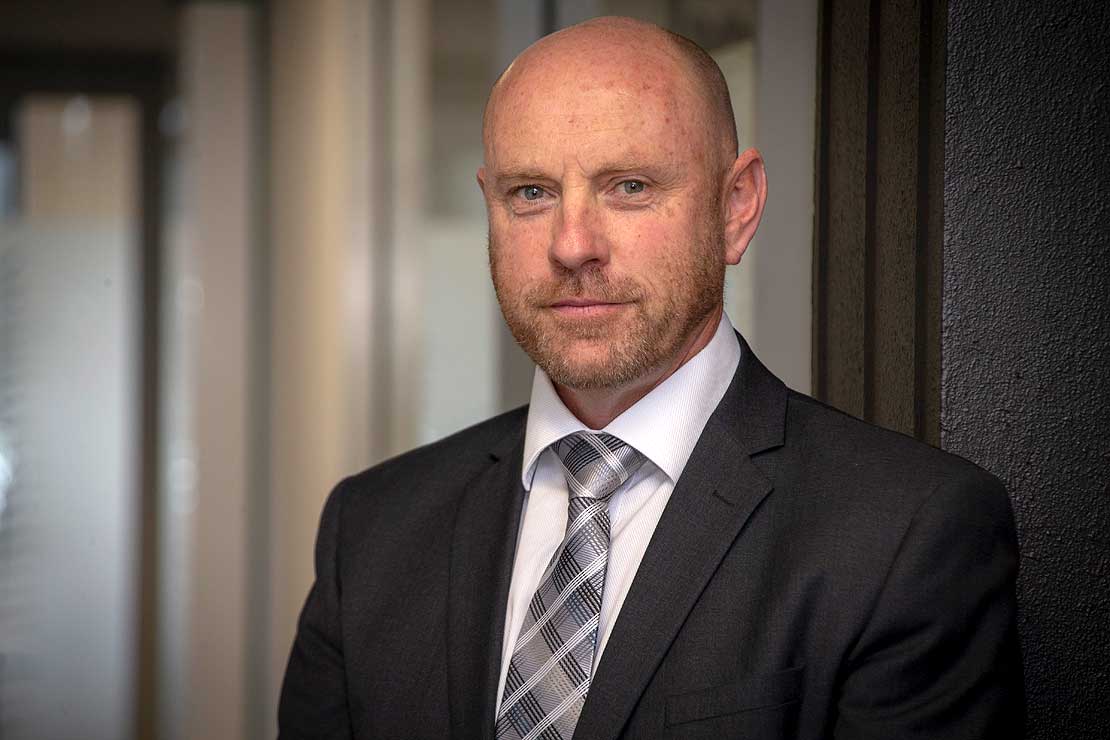 Counter-terrorism expert Dr John Battersby, from the Centre for Defence and Security Studies.

The Government has just announced a raft of new firearms regulations – some could be useful and make the country safer, others less so. The risk New Zealand runs is losing sight of why it is doing all this, and the action of “doing something” could slowly morph into an end in itself.

This is all too often the trap for countries engaged in countering terrorism – activity that makes them feel like they’re doing something, but which ultimately achieves little, or even makes the situation worse.

A firearms register is, without question, long overdue. We have no idea how many firearms are in New Zealand or who has them. The buy-back scheme is already underway, but probably should not be declared a success each time one is held because no one has any idea what proportion of now-illegal weapons are actually being handed in.

Claims that registers are too difficult to maintain need to be considered alongside the registering of cars, births, marriages and property sales – all of which need resources, systems and staff. They work. A gun register can work too, if it is properly administered and resourced. If it is not, then it will go the same way New Zealand’s old gun register did in 1983.

Making a firearms licence more expensive because, says Minister Stuart Nash, the cost is currently less than registering a dog is a puzzling comparison. The accused had plenty of money, so cost would not have deterred him.

The fundamental problem is in 2017 an extremist, who appears to have already decided he was going to commit a mass killing, came to New Zealand, and lived here. No one noticed him, he was bland, unexceptional, with no criminal past and nothing about him stood out it. He was not a New Zealander, he was not part of the large community of New Zealanders who have been licensed and law abiding for decades, who enjoy hunting, duck shooting, or competition shoots on ranges. He obtained a firearms licence and semi-automatic weapons far too easily and, without a register, no one knew how many he had obtained or how quickly – so these things must be addressed.

But we should not do what has already proven to be a serious error overseas – and target a community because of something an individual did who bore an occasional resemblance with it. Muslim communities the world over have quite rightly pleaded for two decades now – “we are not like the numerically tiny group of extremist killers who claim the same religion as us”.  New Zealand’s firearms licence holders could make precisely the same claim, and we will likely ignore them too.

We need to remember also that the most dangerous thing you can do in New Zealand is drive. Despite the horrific toll in Christchurch on 15 March, a far greater number of New Zealanders have perished on our roads this year. We have registered motor vehicles for years, we have progressively made it more difficult and expensive to obtain a driver’s licence. Deaths on our roads keep going up. If this model is not working in one context, it is unlikely to work in another.Just because it feels like we are doing something, doesn’t mean we are. Yes, we do need firearms law reform, but we need reform that is targeted to a specific accomplishable end.

New Zealand did not have a counter-terrorism strategy before 15 March 2019, and it clearly still does not have one. Such a strategy needs to take a long, considered look at what needs to be achieved and take sensible steps that have an end in mind, along with a measurable standard to assess if we are accomplishing what we set out to.

Much of Europe has tougher firearms regimes than we do. Their terrorists have long since resorted to home-made explosives, vehicles, and even kitchen knives. We must focus on what drives these killers and understand that what they kill with is a small component of their act of terror.

Dr John Battersby is a teaching fellow in the Centre for Defence and Security Studies at Massey University and a specialist on terrorism and counter-terrorism.

Lectures: How should we respond to terrorism?
Opinion: Overseas counter-terrorism mistakes NZ is repeating
Staff and students pay respect to victims of Christchurch shootings
Opinion: Supporting those traumatised by terrorism