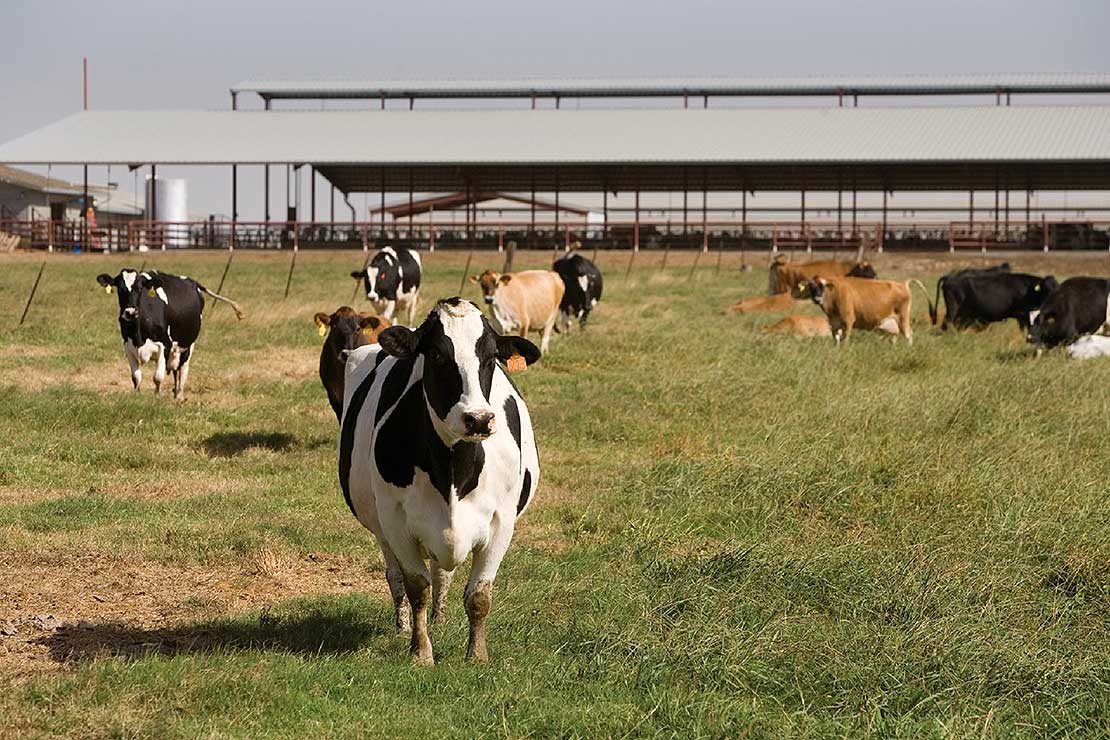 Dr Nicky Stanley-Clarke says while the health promotion campaigns were thought to be a key mechanism for supporting farmer wellness during the 2016 dairy crisis, several agricultural professionals she interviewed felt the approach had the opposite impact on some farmers. 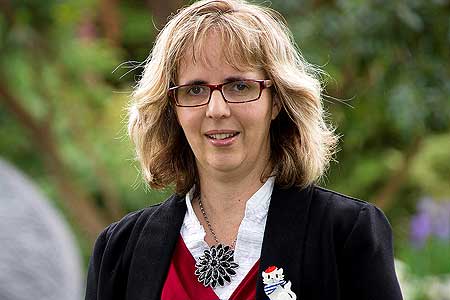 Dr Nicky Stanley-Clarke from the School of Social Work.

It is well documented that farmers have high suicide rates and levels of depression, and there is a connection between the economy, financial stress and mental illness within farming communities.

Now, new research from Massey University’s College of Health suggests health promotion campaigns could actually have a detrimental impact on some farmers during times of stress, and that agricultural professionals, such as large animal veterinarians, farmers’ organisations and rural support workers, play an important role in supporting farmers through hard times.

“When farmers are stressed they don’t want to be told to look after themselves – rather they want practical help and advice, which agricultural professionals can and often do provide,” Dr Nicky Stanley-Clarke from the School of Social Work says.

“I believe agricultural professionals should be included as part of an integrated approach to addressing farmer stress to ensure practical farming advice and support is provided, alongside strategies to support mental wellbeing.

“My research suggests a focus on health promotion during times of stress can further stress farmers. During the dairy crisis, media were constantly talking about farmers being stressed and the Government put in place health promotion campaigns, alongside other supports. However, being constantly told they were stressed and needing to look after themselves, was not the practical solution farmers were after.”

The recently-published study focused on farming households during the 2016 New Zealand dairy crisis, where global dairy milk prices fell, impacting dairy farm profitability and viability, and taking a toll on all those living and working on New Zealand dairy farms. It was predicted up to 25 per cent of New Zealand’s dairy farms could fail, and the impact of the price slump was declared a crisis.

Dr Stanley-Clarke says while the health promotion campaigns were thought to be a key mechanism for supporting farmer wellness during the 2016 dairy crisis, several agricultural professionals she interviewed felt the approach had the opposite impact on some farmers.

She says farmers identified agricultural professionals as key supports in hard times. “These relationships were often established early in farmers’ careers and continued for many years as both the farms and their households experienced the ups and downs of farming life. The ability to plan for and strategise through stressful times supported the farmer and resourced them to better manage the future,” Dr Stanley-Clarke says.

“Agricultural professionals gain insights into the lives of farmers in good times, as well as during times of stress and financial hardship. Despite this focus, little research has been done on the role that agricultural professionals can play in identifying, mitigating and supporting farming families through times of stress. The use of semi-structured interviews as part of this qualitative study enabled me to gain unique insights into the participants’ experiences of the dairy crisis.”

The study, which involved participants within the Manawatū and Taranaki regions, took place between June 2016 and August 2017 and involved interviews with farmers, agricultural professionals and members of rural support agencies.

Analysis of the interviews highlighted themes, including:

The role of agricultural professionals in identifying, mitigating and supporting farming families during times of stress: Findings of a qualitative study was recently published in The Australian Journal of Rural Health.