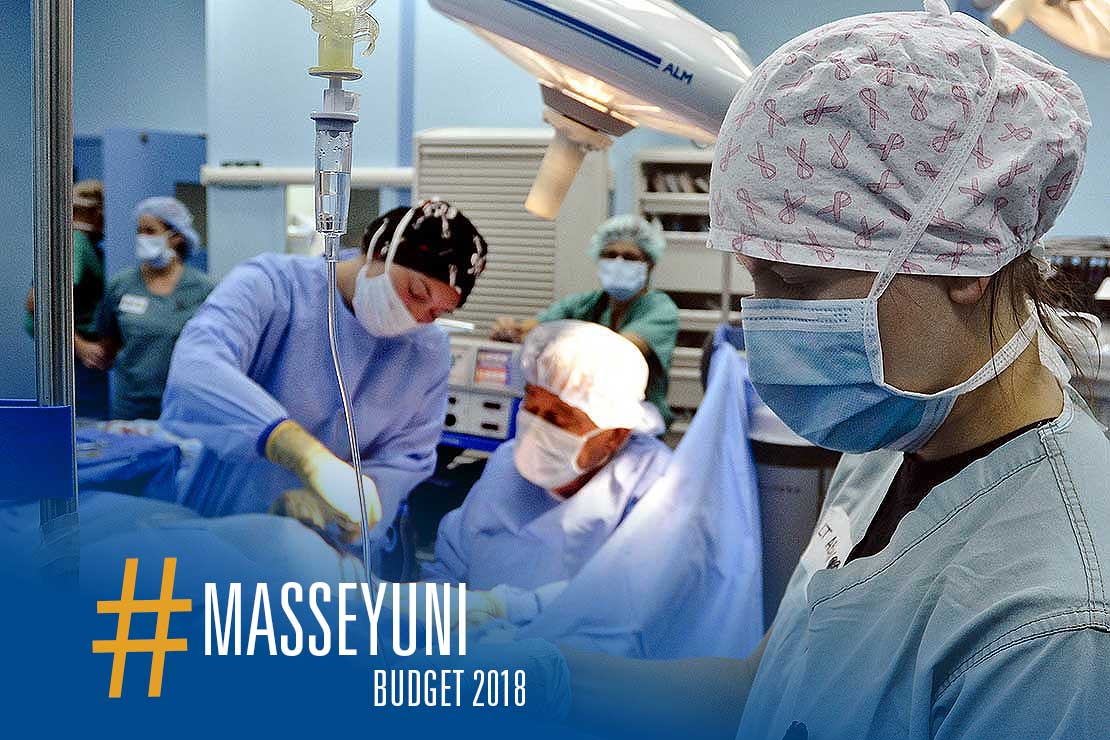 "When Minister Clark contemplates the health system, I hope he will have the courage to do something entirely different", Professor Jenny Carryer writes, ahead of the upcoming Budget announcement. 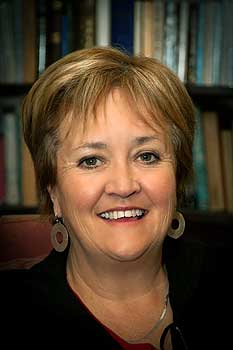 Professor Jenny Carryer from the School of Nursing.

Minister of Health David Clarke must lie awake at night thinking about the mighty task he has inherited.

Along with many other countries New Zealand faces major challenges in continuing to deliver sustainable services to a population ageing, sickening and separated by growing disparities. Leaking and mouldy buildings are just a visible example of a much deeper challenge.

Since 2001 and the launch of a primary health care strategy, under then Health Minister Annette King, the predominant rhetoric has been the need to deliver primary healthcare-catching people at the top of the cliff-rather than just primary care, which is the ambulance at the bottom of the cliff.

But successive governments, under pressure from the medical lobby, have reinforced funding and structural mechanisms that shore up primary care, leaving the mechanisms for a broader service less developed.

Alongside a rapidly disappearing general practitioner (GP) workforce, there are already many small towns and rural areas feeling the strain of diminished or absent services.

In the forthcoming or subsequent budgets, the Minister may be tempted to increase the funding for GP training. Or launch another medical school. These would be clear-cut examples of continuing to do what we have always done and expecting a different result.

Medicine has a long history of service to communities but it has become increasingly clear that fewer and fewer medical graduates now choose to become GPs anywhere other than more lucrative urban centres.

Medicine is of critical importance, but we need to become more thoughtful about how we use that precious resource in the future. New Zealand struggles to provide some of the exciting and cost saving new innovations available, such as clot retrieval immediately post-stroke. People lose their sight waiting for ophthalmology services, or live constrained and painful lives waiting for hip surgery. Bowel screening is delayed due to a paucity of people able to carry out colonoscopies along with many other ultimately expensive and painful examples of service delay.

Nursing as a profession has long anticipated the current situation. Twenty years of hard work and planning has seen nursing now able to take on a significantly expanded role through the development of increased postgraduate training and legislative change that has removed many barriers and created considerable workforce flexibility.

Over 300 nurse practitioners (NPs are a separate scope of nursing practice that requires the completion of a clinical master’s degree in addition to the three year bachelor’s degree) are already out in practice. Those working in primary care can deliver exactly the same service as GPs, including diagnosis, treatment and prescribing.

They have cost the country a fraction of the preparation costs of a GP and, as nurses, they are spread widely through rural communities and small towns where research tells us they remain to serve following the acquisition of nurse practitioner status. Four thousand New Zealand nurses have already completed a clinical master’s degree but are not utilised in the role of nurse practitioner.

Nurse practitioners and registered nurses (RNs) have been foundationally educated in the exact skills and knowledge that form the backbone of that ambulance at the top of the cliff.

Nurses are skilled, when free to do so, at helping people understand what they need to do to stay well, breaking down complex medical information into a manageable way forward.

They know that people with high health literacy will always get the best out of health care services. Nurses know the connections between culture, context, family and the importance of nutrition, parenting and housing to health outcomes. Nurses recognise the need to co-ordinate care so that people do not fall between service gaps.

There are many ways in which the full and proper contribution of nursing is currently obstructed.  Currently the country invests a tiny portion of postgraduate health education in nursing.

Many RNs are employed in the private businesses of GPs where the pressure is on to ensure the financial benefits to the practice, rather than think creatively about keeping people well. Nurses in hospitals are running so fast they focus on those services that keep people alive, rather than those that ensure they go home empowered to stay safe and well and remain out of hospital in the future.

General practice has been slow to hire NPs through fear of competition, lack of understanding about their income-generating power and ignorance of the vast literature now showing their ability to provide the same service safely.

When Minister Clark contemplates the health system, I hope he will have the courage to do something entirely different.

I hope he will require district health boards’ to see nursing services as a resource, rather than a cost to be pruned at every point. A resource that prevents complications, reduces re-admissions and can deliver many of the services currently delivered by medicine at considerably less cost.

I hope he will recognise that money diverted to registered nurse education and the establishment of NP positions is an excellent example of doing it differently and gaining a sustainable long-term change in our level of chronic illness and health disparity.

Finally – with proper use of nurse practitioners and registered nurses – primary care services would be so much more cost effective that a fees reduction would pay for itself.

This would benefit the many people who currently are denied access through lack of affordability.

Professor Jenny Carryer is a Professor of Nursing at the School of Nursing and executive director of the College of Nurses Aotearoa.