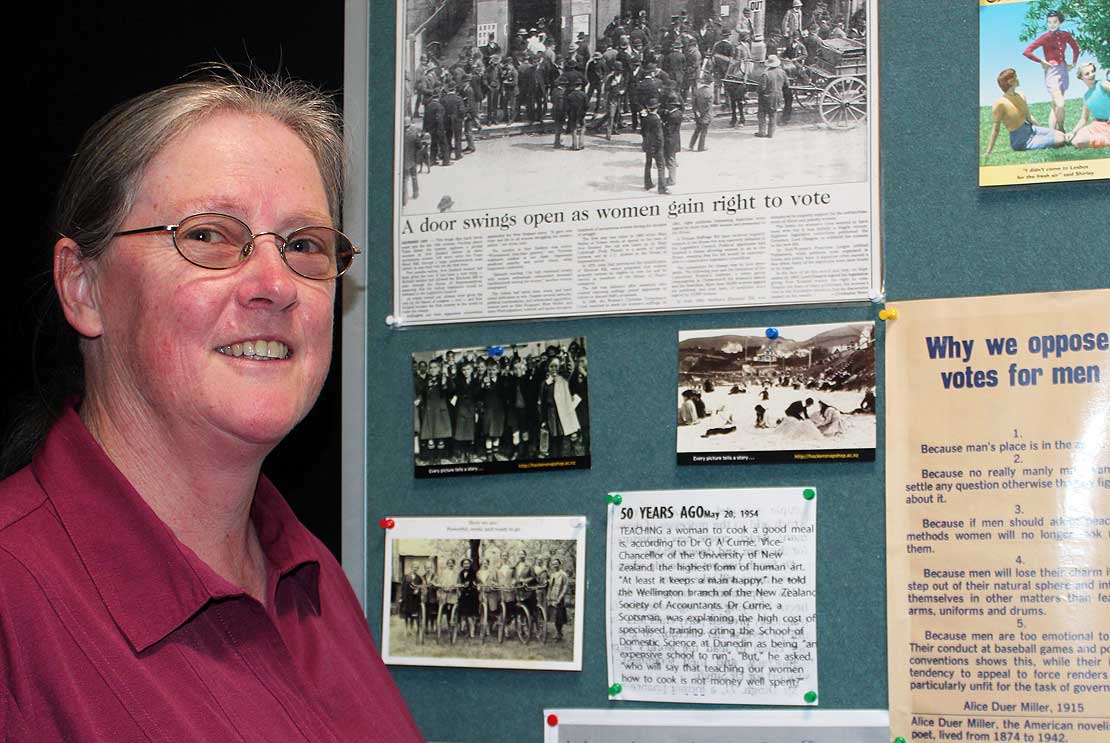 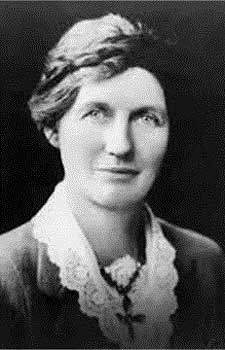 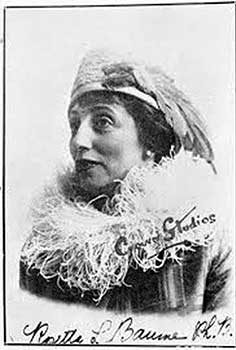 Very few people alive today can recall a time when there were no women in Parliament. Feminist historian Dr Jenny Coleman’s new book explores the people and stories behind the law introduced 100 years ago to allow New Zealand women to stand for Parliament.

The Women’s Parliamentary Rights Act was passed on October 29, 1919 – 26 years after women won the right to vote in 1893. In her book, Petticoats in Parliament: from women’s suffrage to a seat in the House, Dr Coleman examines the social, sexual and political context of the times to provide a deeper understanding of what led to this ground-breaking law being passed, and why it took a further 14 years before the first woman – Elizabeth McCombs – was elected to Parliament in 1933. Three women stood unsuccessfully before her.

While New Zealand prides itself on being a world leader as the first nation to give women the vote, Dr Coleman describes the time lapse as an embarrassing and “hushed” footnote to our history of women’s suffrage.

Although they were allowed to stand on hospital boards and local councils, the prevailing view was that; “Women don’t need to sit in Parliament because they can just communicate through men in the House – men will be their voice, their representation,” she says.

The women who fought to get the vote in 1893 were carried by the momentum of this milestone, and women’s organisations created for the suffrage cause continued to work for women’s right to stand for Parliament, Dr Coleman says. The National Council of Women, established in 1896, played an important role, serving as an umbrella organisation for diverse women’s groups focused on various issues, from temperance to the control of contagious diseases, regulating factory hours and conditions, as well as the right of women to work in the legal profession, become members of political parties and carry out civic duties such as jury service.

But the lack of well-formed political parties women could align with, and conservative ideas about a woman’s place being in the home, were ongoing barriers to a law change permitting women to enter Parliament. However, liberal thinking based on the ideas in 19th century British philosopher John Stuart Mill’s essay The Subjection of Women was influential in shaping the attitudes of some male politicians. However, men who championed the cause of women’s rights were labelled “petticoated men” and usually mocked by their political peers, Dr Coleman says.

Along with pressure from well-organised women’s groups, there were three male politicians who helped advance the cause. Alfred Newman, George Russell and Tommy Taylor all proposed bills to grant women the right to stand for Parliament.

The Great War in Europe turned the tables. “World War One [1914-1918] was crucial to what happened,” Dr Coleman says. “Women, during the war, had to take over lots of work done by men. Everything changed. Men couldn’t escape from the fact that the contribution to the war effort women made was huge.”

Women had also proven themselves through participation on hospital boards and in local government.

Dr Coleman pored through screeds of Hansard Reports of Parliamentary debates that preceded the law change, which made riveting and occasionally discomforting reading. “I was appalled – I felt embarrassd at our politicians. They acted with total disregard to 50 per cent  of population and were very rude to fellow male MPs as well.”

Her book (to be published by Otago University Press later this year) covers the period from the passing of the New Zealand Constitution Act 1852 until the end of Elizbeth McCombs’ brief but historic term as the first woman elected to the New Zealand House of Representatives.

She notes that only 11 women were actually elected to Parliament during the first 50 years after the law change. National Party MP Nicola Willis, is the 149th – and most recent – woman to enter Parliament, while Prime Minister Jacinda Ardern was 99th. Currently, 50 of the 121 MPs are female – approximately 40 per cent.