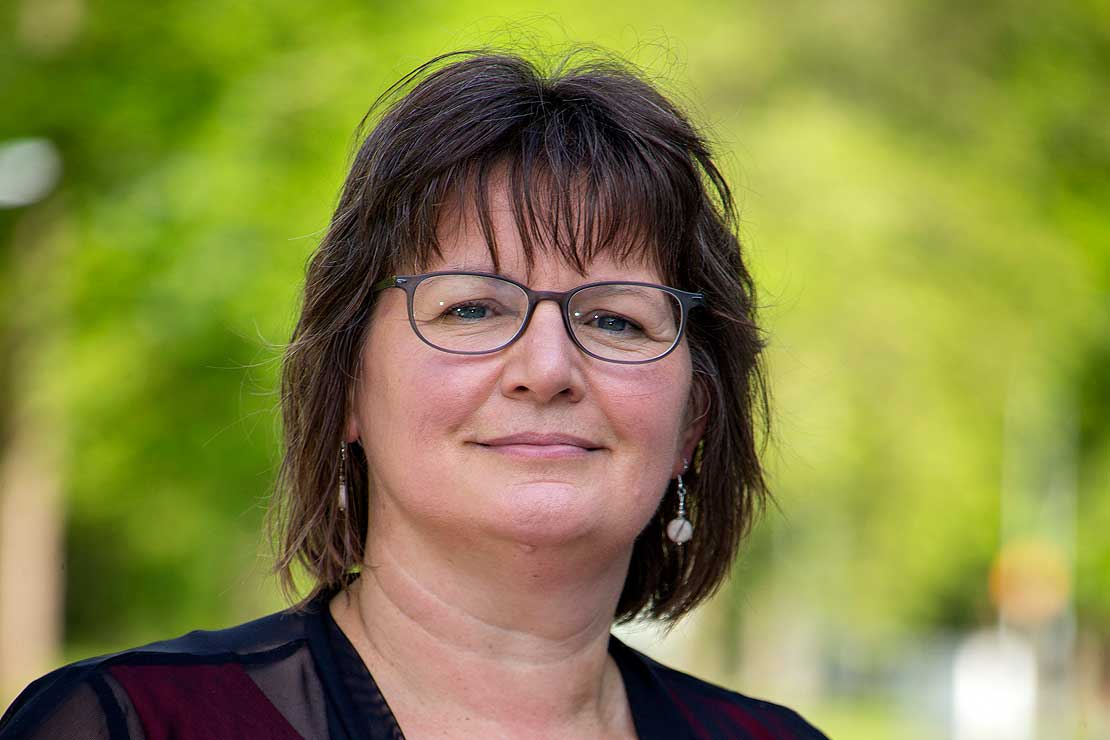 A Massey-led study has been awarded $1,199,841 from the latest Health Research Council of New Zealand (HRC) funding round to undertake a nationwide case-control study of the disease leptospirosis.

A common workplace hazard in New Zealand’s agricultural sector, leptospirosis can cause disease and death in animals. It can also transfer to humans through direct or indirect contact with infected urine or contaminated water, resulting in anything from a minor flu-like sickness to admission to hospital and long-term illness.

The three-year study will attempt to address gaps in leptospirosis knowledge that will inform control strategies by identifying risk factors, sources and pathways for human infection. The study will recruit 150 incident cases, including patients from GP practices, hospitals and recruited through Medical Officers of Health.

Principal investigator, Massey’s Associate Professor Jackie Benschop, says the ultimate goal is to reduce the increasing burden of the disease in New Zealand.

“Two-thirds of patients are hospitalised, many suffer long after infection and numbers are increasing - 91 in the first half of 2017 compared to 33 in 2016 and we are tracking for a high number in 2018,” she says. “The use of protective equipment does not necessarily prevent infection, animal vaccines do not cover all strains, and it is popping up where people had previously thought it would not. The disease is placing an unacceptable burden on New Zealanders in the agricultural industries and in rural communities.

“We and others have been doing a lot of work on the infection, but with this study the focus is on those ill with the disease. We aim to provide an improved evidence base for policies and practices to lower the incidence and health consequences of leptospirosis in New Zealand and contribute new knowledge about this globally important emerging health hazard, Dr Benschop says.

“Direct benefit will occur through the reduction in incident cases, a more productive work force, and potentially provision of information to reduce livestock infection and identification of new animal vaccine candidate strains.” 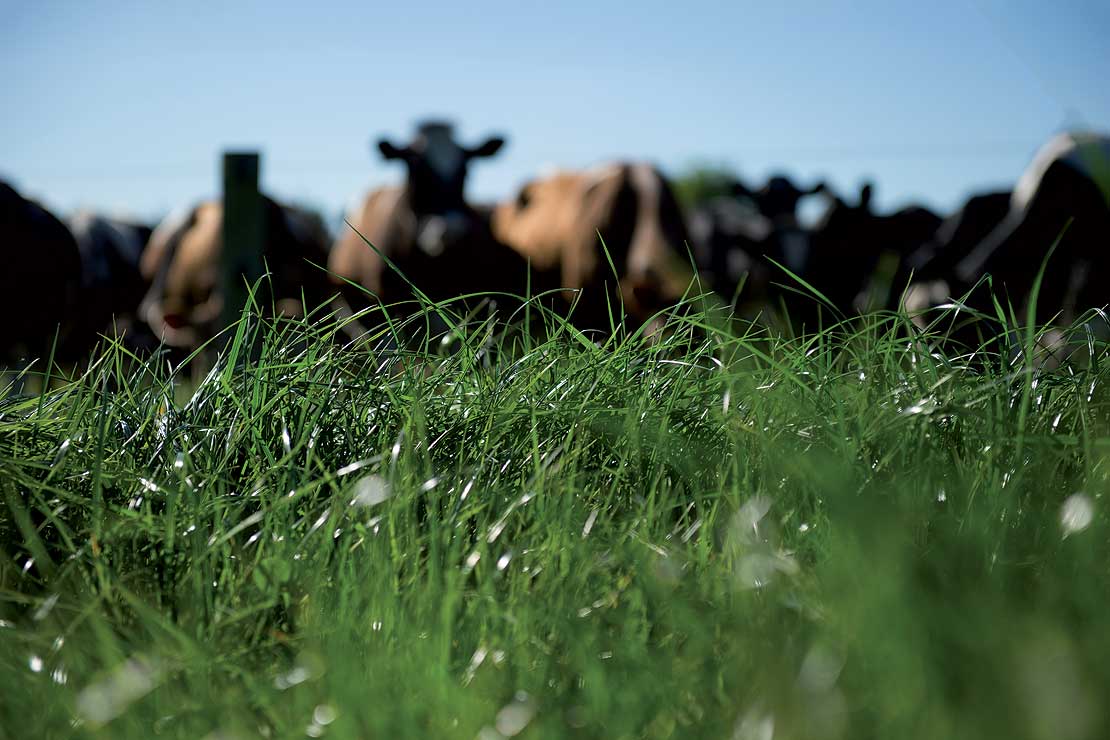 The study will seek to understand existing and emerging environmental pathways by employing molecular tools, genomics and modelling from other disease studies. This will include a study of risk factors, infecting species, and sources of infection.

“We have observed that the demography of patients is changing,” says Dr Benschop. “Our pilot work suggests the disease patterns are changing with more rodent sources and environmental pathways, including flooding, becoming increasingly important in disease transmission, with more women affected, as well as more patients employed outside of the traditional high risk occupations.”

Traditionally the disease is thought to infect pigs, sheep, cattle, goats, rodents and possums, but cases have been found in animals not previously considered as carriers, such as domestic cats, alpacas and horses, so these too will be investigated so for decisions to be made about widening vaccine targets.

“Our environment is changing, the disease is changing with it, so we must keep studying it as these changes occur, to understand the developing risks,” she says.

The study’s findings will aid the development of intervention and control strategies and assessment criteria for ACC.

“ACC access can be challenging for those with the disease or suspected of having the disease. ACC receives approximately 30 claims annually, 75 per cent of which are from farmers and 12 per cent from meat workers. Apparently many people are not claiming ACC partly because there is under diagnosis of leptospirosis,” Dr Benschop says.

“We will explore associations between attributes of cases with accepted claims and those with rejected claims, including the level of support from the patient’s employer to make an ACC claim, patient’s interaction with their GP and other factors.”

“It’s time for us to look at the deeper questions, people’s attitudes, and to do that we needed more in-depth interviews,” Dr Benschop says. “We will perform detailed in-person interviews of 30 cases with occupational exposure including assessment of work-place attitudes to personal protective equipment and decisions on vaccination of animals.”

“We are taking a multidisciplinary approach capitalising on our extensive network of national stakeholders in industry and public health across New Zealand. Everyone from social scientists to ACC are invested in the outcome of the research,” Dr Benschop says. “We believe the gathered momentum of this multidisciplinary network will guarantee the efficient data capture required for the success of this ambitious project.”

Study participants will also be asked to join a cohort of patients for long-term follow up.