The nine Te Whetu Kairangi awardees were announced in late October where Dr Gates was the recipient of the ‘Advancing approaches to, and the outcomes of, work-based learning’ category award.

The Educator of the Year award was announced during the final moments of the virtual ceremony held on Wednesday night where Prime Minister Jacinda Ardern named Dr Gates as the recipient.

In her announcement, the Prime Minister praised Dr Gates’ “strong record of innovation, hands on teaching, academic publishing and international leadership” and acknowledged her as a “strong supporter of students taking charge of their own education and reinforcing their learning through teaching their peers.”

Dr Gates says the evening was hugely inspiring as she got to hear about the amazing contributions all the awardees have made to improving outcomes for their students.

“Our stories are really a testament to what can be achieved when we have the courage to break out of the box and transform the way we have traditionally delivered education.”

Watch Dr Gates speak on being a recipient of the 2022 Te Whatu Kairangi Awards below:

Associate Professor Carolyn Gates has been named as a recipient of the Te Whatu Kairangi – Aotearoa Tertiary Educator Awards for 2022. 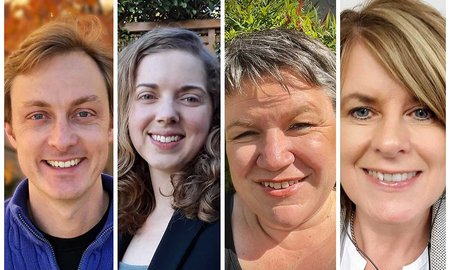 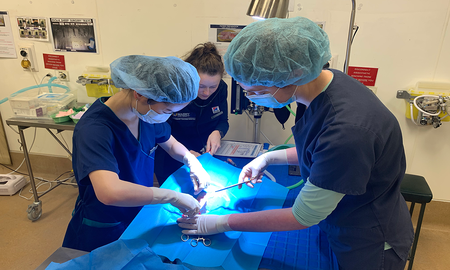