There is a well-known Chinese saying: ‘The elderly are the jewel at the heart of the household." For thousands of years, the custom in China has been for multiple generations, old and young, to live under the same roof. Even today, it’s common for three generations to co-habit. Retired grandparents see it as their duty to help their children and care for grandchildren.

So for Chinese families who emigrate to New Zealand, the question of when and how grandparents can join them is a pressing concern. It is also the focus of a new book co-authored by Dr Liangni Sally Liu, Senior Lecturer at Massey’s School of Humanities, Media and Creative Communication, and her former PhD student Dr Guanyu Jason Ran, Lecturer at Waikato Institute of Technology.

New Chinese Immigrants in New Zealand: Floating Families? pulls together three years of research on what the authors refer to as New Zealand’s neoliberal immigration policy, and its impact on new Chinese immigrant families. The research was funded by Dr Liu's 2016 Marsden Fund grant.

Dr Liu says no previous study has really focused on this group. "It’s quite under-researched. Mainland Chinese are the second biggest immigrant group to this country after the British, so it’s important to study it.”

The book surveys the 1987 abolition of New Zealand’s race-based immigration selection system, and the easing of restrictions on family migration. But from the early 1990s, there have been further policy adjustments and restrictions designed to attract those migrants most likely to be of benefit to the country’s economy.

Dr Ran says this change impacted heavily on two-generation Chinese immigrant families. “It became harder for the older generation to come to New Zealand, which has led to enforced family separation.”

Dr Liu noted that the policy changes were incremental. Quotas were introduced, then slowly tightened from 4000 per year to 1000. Financial thresholds for the annual income of the adult immigrant sponsors were increased to over $100,000 for one parent, and $150,000 for both. In 2016 the parent category was closed for about three years, then briefly re-opened before the COVID-19 pandemic struck, causing it to close again.

But Dr Liu and Dr Ran's research found that despite the challenges, new immigrant adults with children maintained their close bond with their own parents in China. “There are strong emotional, financial and cultural links from a multi-generational perspective, which is in keeping with traditional practice,” Dr Ran says.

"Under the current neo-liberal immigration policy regime, we found two significant phenomena within this immigrant group: seasonal parents and grandparents, and reverse remittances."

Seasonal grandparents are those who take advantage of New Zealand’s family visitor visa, which allows visits of up to six months at a time for a total of 18 months within a three-year period. “The numbers are capped and it’s very fragmented – you can come, then you must leave, then you come back,” Dr Ran says.

“But there are advantages in this. New Zealand and China are in different hemispheres. Chinese find the New Zealand winter cold, windy and rainy. So grandparents come to New Zealand in summer then go back to China for summer.”

Dr Liu adds that sometimes the gaps provide a good buffer in the case of generational differences. She notes, however, that travel was relatively easy and cheap pre-COVID, and that is no longer the case.

“There will be huge challenges,” she says. “But we have found that Chinese families are very resilient and search for solutions.”

Traditionally, Chinese children are expected to take financial responsibility for looking after their aged parents. But the high cost of living in New Zealand related to income levels makes it hard if not impossible for new immigrants to buy a house. Dr Ran says that many families in China have become better off.

Dr Liu and Dr Ran say their book provides a comparative benchmark. They note that New Zealand immigration policy is largely based on the Western concept of the nuclear family, which they say does not apply in the case of the Chinese, or many other demographic groups who value multigenerational and extended family structures and relationships.

“We can also apply our research findings to Pacific and Māori communities, who choose to live in extended family settings. China is the window through which we conducted our research, but it also affects immigrants from other parts of Asia, such as India," Dr Ran says.

He is now planning to explore the correlation between the migration experience and changes in the family structure and practice. For her part, Dr Liu, who is of the one child family policy generation, is wondering when she will be able to see her own parents again.

“I am part of the Chinese community, and this research has been a lived experience for me. I haven’t seen my parents for two years now. Pre-COVID we met twice a year for two or three months.”

The book can be purchased online here.

Government policy changes in New Zealand and China are creating pressures for only child migrants from China who face difficult decisions juggling new lives with cultural expectations to care for ageing parents. 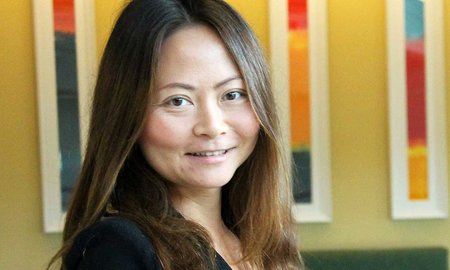 Has the pandemic response sparked discrimination against ethnic groups in Aotearoa? It is one of the important questions to be explored at a two-day symposium at Massey's Wellington campus. 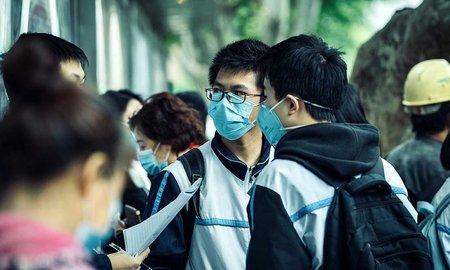 What does it mean to live in a rapidly growing, super-diverse city where 40 per cent of residents were born overseas while others are more at home with the time when diversity was negligible? 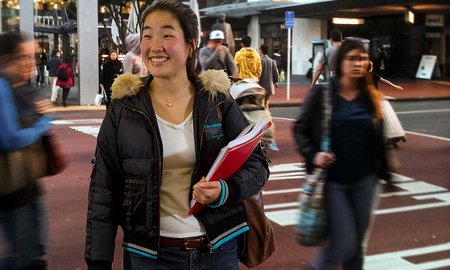