“Professor Palmer’s appointment as Pou Ākonga together with her elevation to Professor today recognises her remarkable levels of leadership, service and contribution not only to ākonga Māori success here at our university, but also to the advancement of Māori and indigenous leadership on the world stage,” Professor Durie says.

“Her influence continues to have a profound impact on the educational, career and sporting pathways of new generations of aspiring Māori and indigenous academics, sportspeople and business and management leaders. As our new Pou Ākonga, Professor Palmer is immensely well placed to lead work that will advance success not only for ākonga Māori, but also for their whānau, hāpori, hapū and iwi.”

Previously Associate Dean Māori in Massey Business School (MBS), Professor Palmer was instrumental in establishing and leading ākonga Māori academic support programmes and initiatives across the MBS, and successfully supervising a number of Māori Masters and PhD candidates for many years.

Professor Durie says the new appointment brings with it an exciting future for ākonga Māori success at Massey.

“At a time where there is such a critical need for our people to have equitable access to tertiary education, Professor Palmer’s leadership, expertise and experience will help ensure that we equip ākonga Māori with the knowledge, capability and educational experiences they need to fulfil their potential and make their own unique contribution to this world.”

As a founding fellow of Te Mata o Te Tau, the Academy for Māori Research and Scholarship at Te Kunenga ki Pūrehuroa Massey University, Professor Palmer will continue to contribute to these and other research initiatives in ways that harness Māori leadership and elevate scholarly contributions to Te Ao Māori and Te Ao Whānui.

Professor Palmer’s endeavours include a significant and longstanding contribution to a broad range of critical outcome areas including Māori Business and Management, Women’s Leadership, Women’s Sport, Governance, Māori Education and Ākonga Māori Success with the reach and impact of her work and leadership extending nationally and internationally.

She captained the Black Ferns for 10 years and was inducted into the IRB Hall of Fame in 2014. In 2016, the New Zealand Women’s Provincial Rugby Championship was renamed the Farah Palmer Cup in honour of her achievements, leadership and contribution to the advancement of Women’s Rugby, regionally, nationally and internationally.

Dr Farah Palmer was officially welcomed into the Te Aho Tāmaka programme, an initiative that acknowledges and celebrates Manawatū's most accomplished leaders. 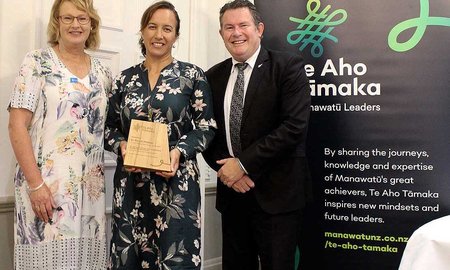 School of Management senior lecturer and the first female elected to the board of New Zealand Rugby Dr Farah Palmer has received the 2018 Women of Influence Board and Management Award. 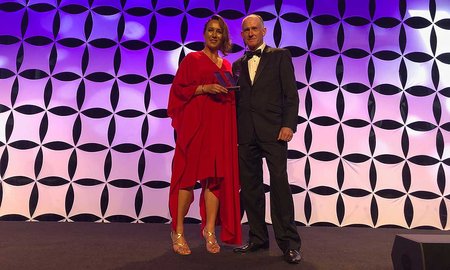 The cultural identity of individual rugby players in a team changes the way the team plays, according to a new Massey University study. 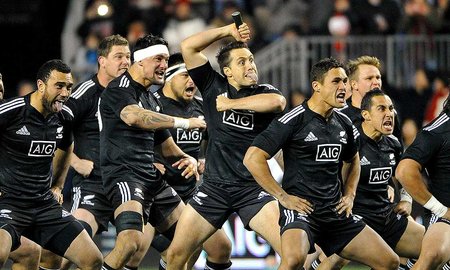