The adoption of automated or self-driving vehicles in Aotearoa New Zealand cities is dependent on social meanings, feelings and cultural practices, according to new research.

PhD student Moayad Shammut and Professor Imran Muhammad from the School of People, Environment and Planning have had their research article Automated mobilities and society: Why do social meanings matter? published in the journal Cities.

Their research explored the factors that could influence the adoption of automated vehicles (AVs) in New Zealand in the future and found that a society’s car culture is heavily influential when it comes to adopting AVs.

As a result of the car culture of New Zealand, the study found that overall New Zealand society tends to be inclined towards accepting AVs with lower automation levels to maintain the ‘driving pleasure’ and to allow the experience of exploring unplanned destinations.

Study data was collected from public Facebook pages across a five-year period, when the AV debate gained momentum in the society. Qualitative content analysis was conducted for a dataset drawn from 57 posts with over 4200 comments.

Moayad says it became clear through the analysis that AVs are associated with meanings of safety, travel freedom and control.

“Interestingly, it became clear in the research that many New Zealanders held the belief that AVs would be helpful for productivity, as an occupant could eat, study work, or apply makeup instead of actively driving.

“AVs could also allow more travel freedom and independence especially for older people, the disabled, school children and anyone without a driving license.”

The findings also uncovered new aspects of how and why the public could develop trust in AVs.

“We found that trusting AVs not only relates to trusting the technology per se, but also relates to the reputation and achievements of the developers and regulators of AVs.”

Professor Muhammad says the study contributes to the mobilities paradigm by enriching our understanding of the meanings and competencies associated with the adoption of AVs.

“The study draws attention to the ways in which social meanings could be incorporated in AV policy interventions to better inform urban planning and transport infrastructure decisions that would shape the smart cities of the future.”

The government wants a target of zero road deaths introduced by 2020. Dr Michael Naylor reckons this will only happen if humans are removed from the equation. 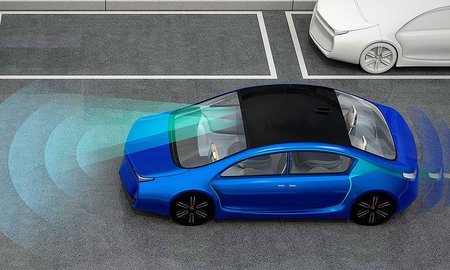 Opinion: Is NZ ready for an electric vehicle future?

As the advantages of electric cars grow in terms of cost, performance and environmental impact, New Zealand has to start preparing for the changeover or be left behind. 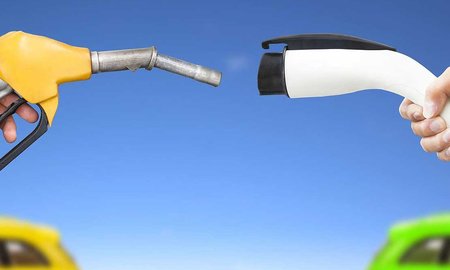