Public health researcher in top 1 per cent of cited scientists 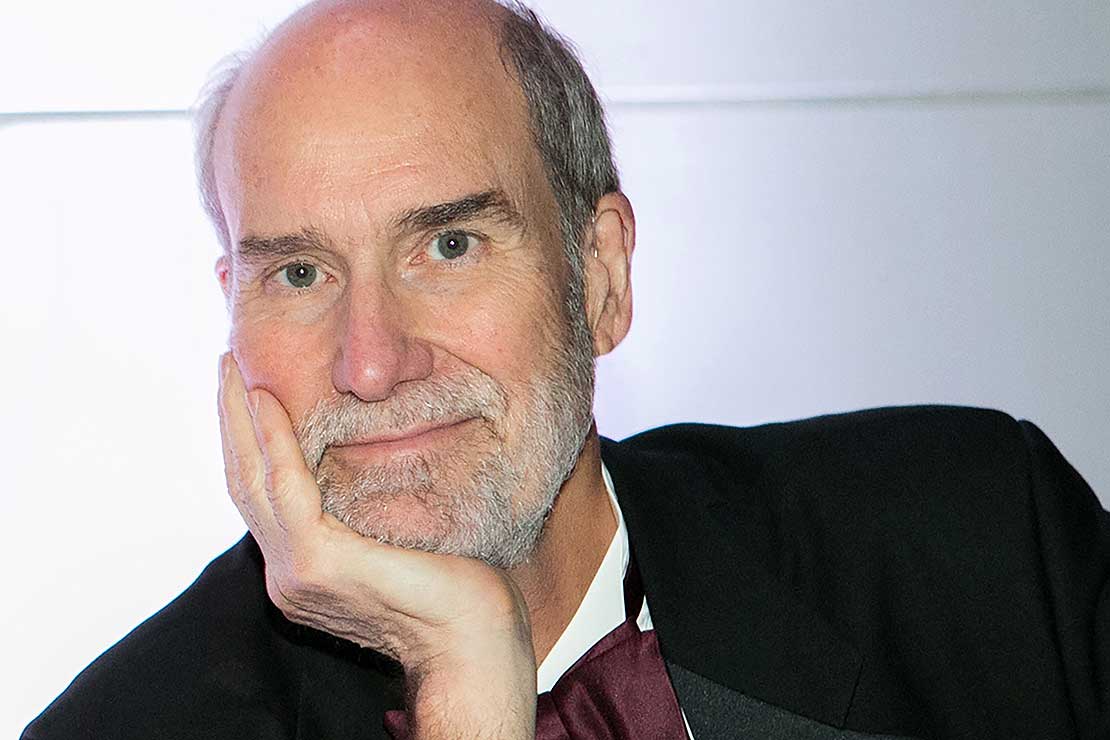 Professor John Potter has been recognised as one of the worlds most cited scientists over the last decade.

Professor John Potter, from Massey University’s Centre for Public Health Research, has been named as one of only 16 New Zealand scientists listed in the top 1 per cent of most cited scientists in the world.

The prestigious list of academics compiled by Clarivate Analytics recognises world-class scientists who have demonstrated significant influence through publication of multiple, highly cited papers during the last decade.

Professor Potter’s career has focused on nutrition, other environmental and host factors, and genetics in the aetiology (cause of disease or condition), pathobiology (the biology of disease), and early detection of cancers and other chronic diseases. International recognition includes being awarded the American Association for Cancer Research Award for Research Excellence in Cancer Epidemiology and Prevention in 2009, and the 2012 Medal of Honour from the International Agency for Research on Cancer. He has authored or co-authored more than 700 scientific papers, chapters and books.

“Being awarded this latest honour speaks to the quality of all my colleagues with whom I have worked with for many decades  - they do great work,” Professor Potter says.

He was drawn to his area of research after undertaking the first population-based case-control study of the causes of colorectal cancer undertaken anywhere in the world.

“That all began in Australia because I had one of the 20th century’s best scientists, the late Professor Tony McMichael, as my mentor. I worked with Tony for about 10 years and we continued to collaborate on understanding nutrition and cancer for several decades after that. I spent a lot of my subsequent career in the United States, where I worked further on colorectal and other cancers – environmental factors, genetics, prevention, and early detection.

“More recently, I have been worrying more about the way in which we are changing the environment, the climate, and our living spaces and the impact that these changes have on our health, and on the health of the planet.”

Professor Potter says he is most proud of the work his former students are doing.

“The best times in my life have been around watching my former students, former post-docs, and junior colleagues flourish and contribute strongly to what we know. Just this month, one of my former PhD students became the director of one of the cancer centres in the United States. I am so proud of them all.”

Professor Potter began his role at Massey in 2010 based in Wellington. He was also Chief Science Advisor for the Ministry of Health between January 2016 and January 2019. He is Senior Advisor at the Fred Hutchinson Cancer Research Center and Professor Emeritus of Epidemiology, University of Washington, both in Seattle, United States.