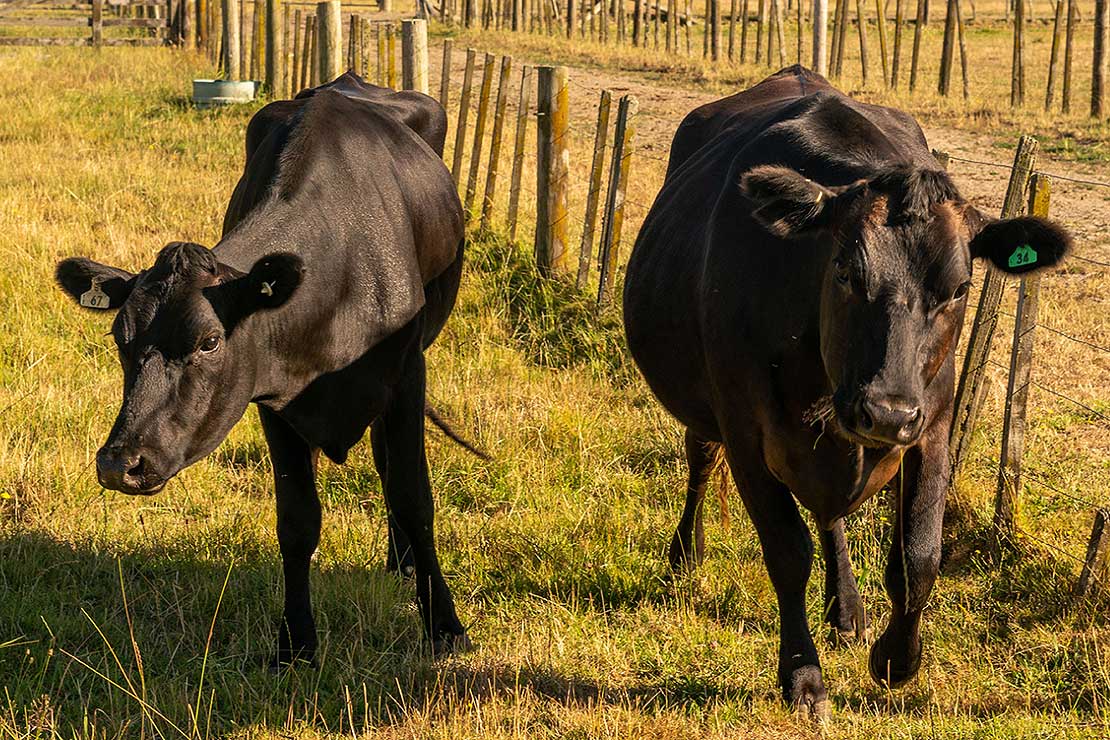 Photo showing the bodyweight effects of one of the newly discovered variants, comparing an affected (left) and unaffected (right) animal of the same age. 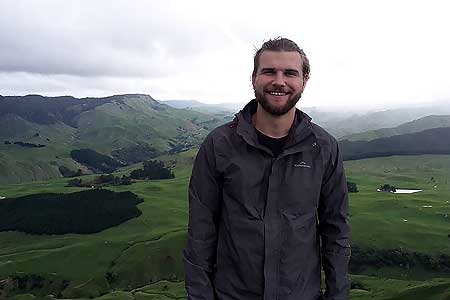 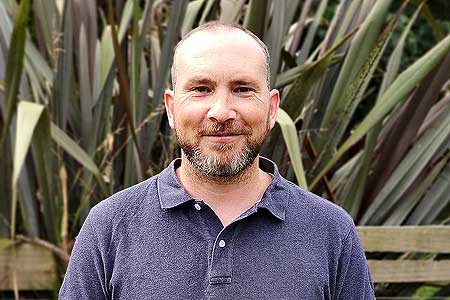 Genetic disorders compromise the welfare of farm animals and have impacts on the production and management of these animals. One such way of reducing this risk is to map the genes responsible for different syndromes. However, until now, this has been a reactive process, with farmers alerting vets or breeding companies once a genetic disorder is suspected, and researchers then aiming to confirm the disorder by gathering information on the phenotypes and genotypes of select individuals to try and identify the cause.

The paper’s lead author, PhD student Edwardo Reynolds studying at Massey’s AL Rae Centre of Genetics and Breeding at Ruakura says, “These are very exciting discoveries. It’s proof that we can identify new genetic disorders proactively and demonstrates a viable means of further enhancing the health and productivity of New Zealand dairy animals.”

Research leader at LIC, and Massey Professor in Animal Genetics Matt Littlejohn supervised the research, and says, “We were surprised at the number and scale of effects. Edwardo’s publication of this work in one of the world’s best biology journals is also a very significant achievement for such an early career scientist.”

Professor Dorian Garrick, co-supervisor of Mr Reynolds and chief scientist at the AL Rae Centre says, “The research demonstrates the value of academia and industry working together and the benefits that can be developed for farmers when pure and applied sciences are used to tackle real-world problems.”

The team found six recessive variants with effects ranging from mild (slight loss of body condition with limited other impacts) to major (approximately 25 per cent reduction in bodyweight and increased early-life mortality).

Professor Littlejohn says knowledge of these variants can now be used to help manage the frequencies of the variants through genetic testing.

The research was supported by government funding as part of the MBIE Endeavour Next Gen GS programme, which aims to enhance further discovery of variants at increasingly lower frequencies as datasets continue to grow.