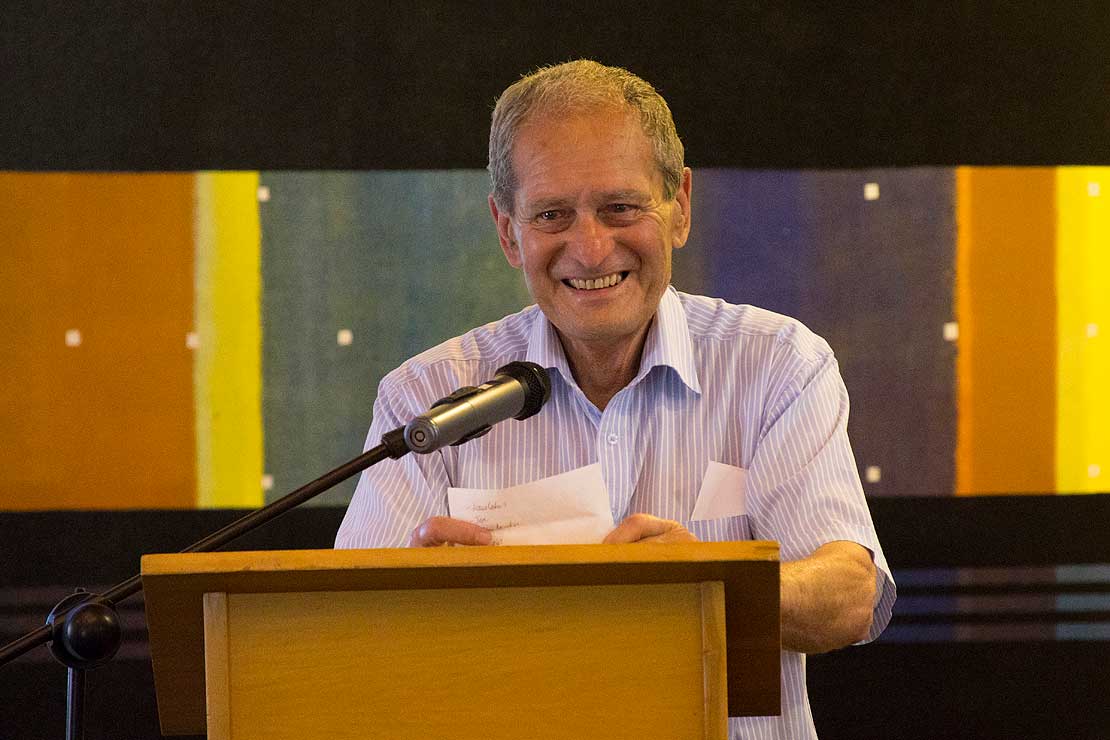 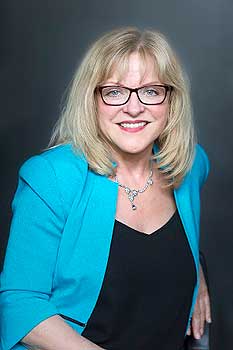 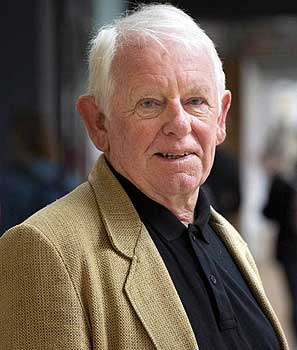 
Professor Emeritus Sir Mason Durie (KNZM) is among several Massey luminaries to be recognised in the 2021 New Year Honours list. Sir Mason has been made a member of the Order of New Zealand (ONZ) in recognition of his service to New Zealand.

And former Massey staff member Professor Angie Farrow was recognised for her services to theatre, while Adjunct Associate Professor Jim Tully was honoured for his services to journalism education.

Sir Mason's latest honour marks more than 40 years of being “at the forefront of a transformational approach to Māori health and has played major roles in building the Māori health workforce,” according to the official citation.

He and historian Distinguished Professor Dame Anne Salmond were the only recipients of the award this year, which is limited to 20 living people.

Sir Mason, 82, told the Manawatu Standard from his Feilding home after the announcement: “The thing about it is, it’s New Zealand’s own order. All the others have been inspired by Britain, like the knighthood, the Order of the British Empire, all those things.

“That’s what is distinctive about this one. If there’s a reason I feel honoured to be part of it, it’s because it’s got a New Zealand flavour to it.”

Sir Mason, the citation says, has also championed higher education for Māori. He has provided national academic leadership for Māori and indigenous development in roles as Deputy Chair of Te Wānanga o Raukawa, Professor of Māori Research and Development, and as Deputy Vice-Chancellor at Massey University until 2012. He remains Emeritus Professor of Māori Research and Development at Massey University.

He served on the Boards of Te Papa Tongarewa, the Museum of New Zealand and the Foundation for Research Science and Technology. He has been Chair of the Guardians Group for the Secondary Futures project, and a Commissioner for the New Zealand Families Commission. He chaired the Ministerial Taskforce on Whānau Ora and was Chair of Te Kāhui Amokura, a Standing Committee of the New Zealand Vice-Chancellors' Committee.

As Chair of the Palmerston North based Tu Toa Trust, Sir Mason helped establish two new secondary schools in Palmerston North. His efforts have been recognised by the Royal Australian and New Zealand College of Psychiatrists, the Public Health Association of New Zealand, the Māori Medical Practitioners Association, the Thoracic Society of Australia and New Zealand, and the Polynesian Society. Sir Mason was appointed in 2019 as one of three inaugural Ruānuku by Ngā Pae o te Māramatanga, New Zealand's Māori Centre of Research Excellence, and received the Blake Medal in 2017.

Professor Angie Farrow has been made an Officer of the New Zealand Order of Merit (ONZM) for services to the arts, particularly theatre.

Professor Farrow has been active in theatre, creative leadership and arts education in New Zealand since 1990. Beginning her career in the United Kingdom, she has written more than 50 plays across a range of formats, which have been widely performed internationally. She scripted, produced, and directed two award-winning, full-length community plays, “Before the Birds” (2009) and “The River” (2011), and from 2008 to 2019 she was executive oproducer of the annual Manawatū Summer Shakespeare.

She began lecturing with Massey University in 1995 and in 2019 became the first Professor of Theatre Studies at Massey University. She instituted the Expressive Arts programme within the University’s Bachelor of Communication. She set up a resident artist scheme in partnership with Palmerston North City Council, Massey University and Square Edge Community Arts, which has run for 14 years.

She developed the Festival of New Arts, in which students from Massey University collaborated with members of the public to devise original scripts and choreograph stories, performances and multimedia presentations that were performed for the public in a festival format. Professor Farrow was Chair of the Manawatū Arts Committee from 2001 to 2018, is currently President of the Playwrights Association of New Zealand, and has been a judge of the Women’s International Playwriting Conference.

In 2019 she received the prestigious Lifetime Achievement in Theatre Award at the Manawatū Regional Theatre Awards and retired that year from Massey. She now resides in Wellington.

Adjunct Associate Professor James (Jim) Tully, was also made an Officer of the New Zealand Order of Merit (ONZM) for services to journalism and education.

Associate Professor Jim Tully, who has been a Researcher in Residence and senior tutor at Massey University since 2013, has contributed to journalism in New Zealand across 18 years as a journalist and 32 years as an educator. He began his career as a reporter in 1969 before holding senior editorial roles at the Opotiki News, Auckland Star and 8 O’clock News.

In 1987 he was appointed Head of Journalism at the University of Canterbury, has since held other Head of School positions, and was Deputy Pro-Vice-Chancellor (Arts).

As an educator he has trained more than 600 journalists, many of whom have gone on to hold influential posts in print and broadcast media nationally and internationally. He organised and judged the New Zealand Secondary Schools Newspaper of the Year competition from 1989 to 2004.

In the 1990s he was a UNESCO consultant on journalism in the South Pacific. He has contributed to industry standards, research and accreditation, with a particular focus on the reporting of mental health, suicide and trauma. In 2004, he chaired a process between the Ministry of Health and the Commonwealth Press Union Media Freedom Committee to negotiate protocols for the reporting of suicide in New Zealand. Associate Professor Tully is a voluntary member of the Suicide and Media Expert Panel.

Other Massey alumni and former staff named in the 2020 New Year Honours were:

MNZM: Member of the New Zealand Order of Merit

ONZM: Officer of the New Zealand Order of Merit

DNZM: Dames Companion of the New Zealand Order of Merit