Theatre lecturer and playwright Associate Professor Elspeth Tilley has notched up an artistic treble win with her third consecutive win at the British Theatre Challenge, this time with a dark comedy about the horse racing industry.

Dr Tilley, from the School of English and Media Studies, has won numerous awards locally and internationally for her plays – often using humour and absurdity to address serious social, ethical and environmental issues. She describes her latest winning short play, titled Fabio the Great, “a hilarious horse-eye view on humanity”.

In it, three horse characters muse on and argue about the perils of their existence while providing an comical, yet insightful, commentary on human behaviour. Fabio is the name of the stallion who spouts platitudes about the thrill of winning and being a champion, despite the pain and risks he endures. His equine companions (a mare and a gelding) urge him to escape before he, too, loses his manhood and fighting spirit to the emasculating scalpel.

The 10-minute play (which won Best Play at Pint Sized Plays New Zealand earlier this year in Queenstown) was one of five winners selected from around 300 entries from around the world for the UK competition run by Sky Blue Theatre Company. Each play will be professionally produced, performed and filmed in London in the first week of October, something Dr Tilley is thrilled about as there a few opportunities to professionally stage short plays in New Zealand.

Dr Tilley, who was winner in 2017 with her play Waiting for Go – about people’s addiction to cars – and in 2018 for Bunnies and Wolves – a reality show critique of the public/private health system, says she likes to use humour to get audiences thinking freshly about issues and aspects of culture that are accepted and taken for granted. Like horse racing.

“The play is a hard punch of anti-animal-cruelty, even to the extent of describing the death toll by over training of two-year-old horses, the brutal medical procedures, the doping to keep an injured horse racing), yet it’s wrapped in the soft glove of character-based comedy,” she says. “There’s actually a lot going on for a 10-minute play that deliberately and disarmingly starts off with an inane fart joke!” 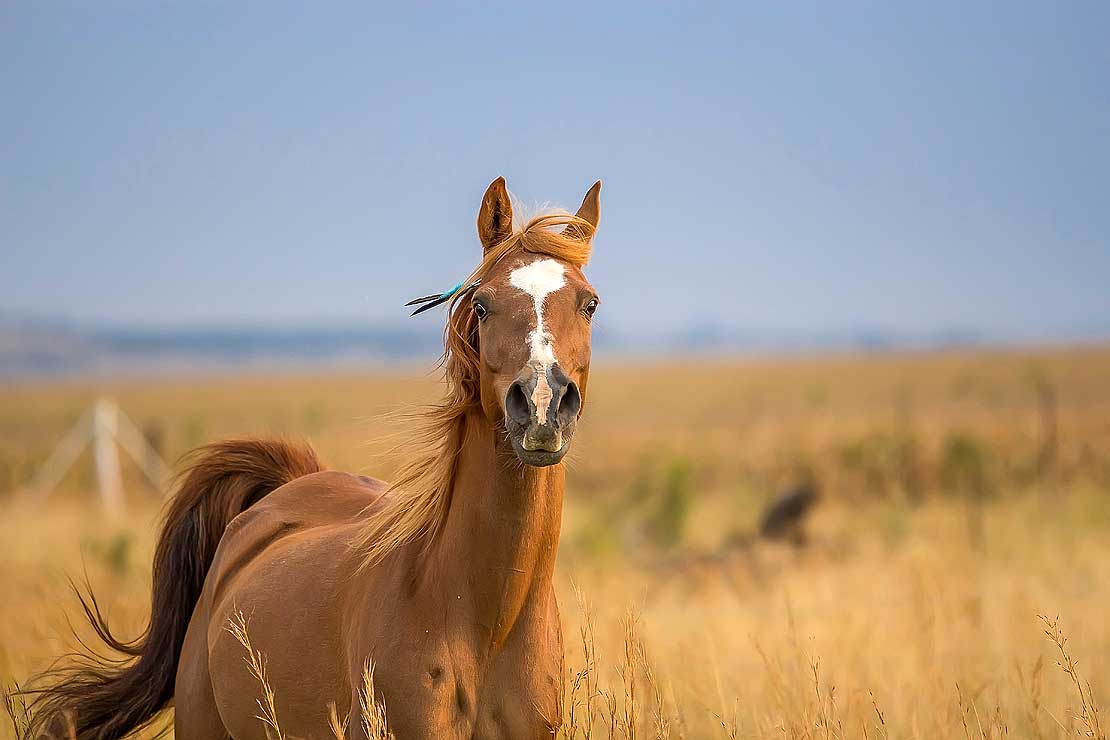 Elspeth Tilley's award-winning play on the dark side of horse racing touches on ideas of why humans feel they are a superior species (photo: Unsplash/Sarah Olive).

Politics and humour can co-exist

The recognition for the play confirms, she says, that “political work – work that in this case has a strong message about animal rights, with some feminism thrown in for good measure – can win open competitions”.

Not that she is aiming to judge people who like horse racing. Rather, she hopes the play might inspire them to think more critically about the industry beyond the glamour of women dressing up for a race meet in heels, frocks and fascinators, the beauty and speed of the horses and big money to be made as a punter or industry participant. After all, she once had her own part to play – as a student in Australia in her 20s, she earned money to fund her studies working as an actor and model promoting horse racing on the Gold Coast. On a more philosophical note, she says the play touches on ideas of ecological equity, questioning the notion of why humans put themselves at the top of a species pyramid, and the assumed narcissism of seeing ourselves as superior to all other species.

“All three of my works that have made the winners’ list in this competition have been political works – the first one about climate change, the second about public health, and now this one with a strong message against the horse racing industry. To me, this shows that being political doesn’t disadvantage a theatre work in any way –  the works are comedic, but it’s comedy with a message.”

Dr Tilley, who rigorously researched the racing industry and equine welfare before writing the play, says she hopes her success will reassure those of her students who “seem to think that being funny and being political are mutually exclusive. But the long history of political satire shows they are elements that are stronger together.”

Dr Tilley says she’d like to see “a whole new generation of expert satirists – I think it is an increasingly important way to speak truth to power and get people thinking critically. I hope this encourages more young people to use the arts to get their own social justice measures across. It is possible. It works.”