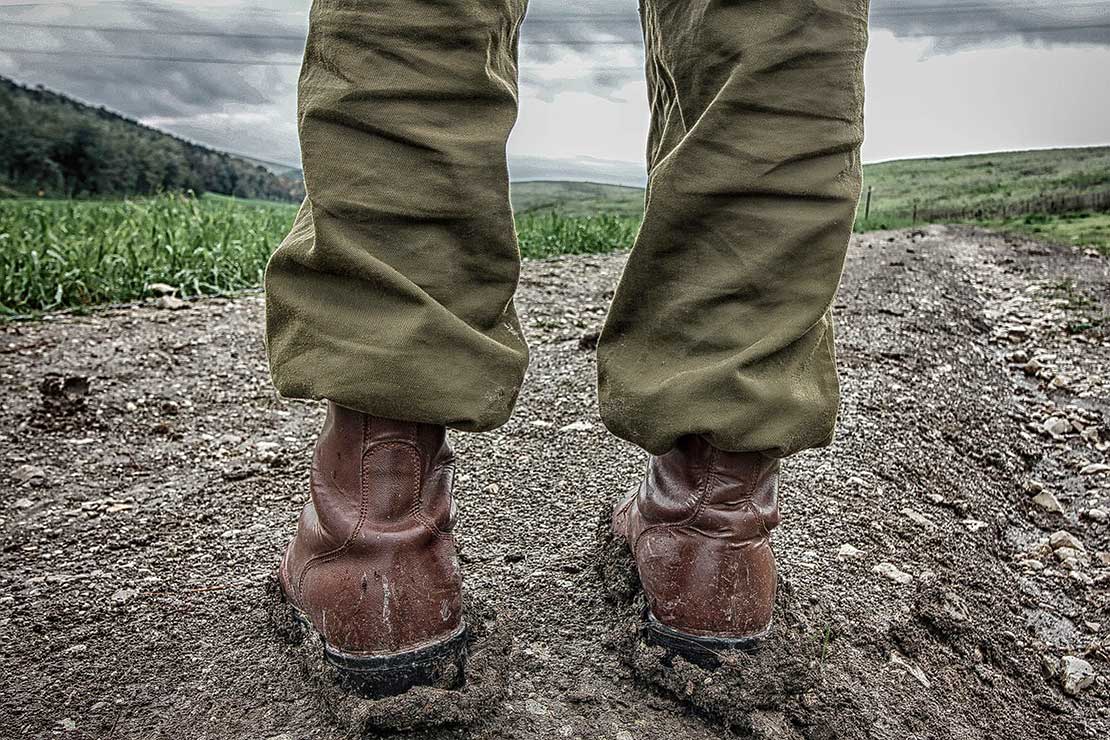 The article recently published in the Journal of Management and Organisation was written by Dr Andrew Cardow and Jean-Sebastien Imbeau from Massey University’s School of Management, in conjunction with Willie Apiata, VC and Jen Martin, co-founders of social enterprise Post Transition Limited.

Leave No One Behind? Transitioning from The Military to Civilian Life in New Zealand is the result of a large-scale investigation undertaken in 2019 regarding the experiences of 1400 veterans transitioning from military back to civilian life.

Dr Cardow says the overwhelming response from participants was that they felt they weren’t suitably prepared for their return to civilian life.

“From just over 1400 responses, a wide range of information was gathered with a majority of respondents from across all services and ranks reporting a less than desirable transition experience.”

Only 20 respondents reported they had enjoyed the experience and received some value from transition programmes in which they participated, he says.

Information gathered through free field response, uncovered a tendency for veterans to have high initial unemployment upon leaving the services, greater instances of mental health disorder and greater levels of alcohol abuse than the general population.

“Many reported feelings of anger at how quickly New Zealand Defence Force [NZDF] was willing to cut them off and were also left with feelings of frustration that NZDF was not outlining the reality of disengagement with the services.”

Dr Cardow says unfortunately New Zealand veterans are not alone in this, with similar experiences mirrored within many jurisdictions; “that NZDF is doing no more or less than others does not excuse the finding.

“Being a small county, with a small defence force, New Zealand is in a position to lead rather than follow when it comes to establishing effective military transitioning programmes.”

The article recommends a serious commitment to equate military qualifications to civilian qualifications, and advocates for transition support to begin from the moment a person initiates disengagement and follow through up to three to six months after discharge.

Dr Cardow suggests a more holistic approach from NZDF, that goes beyond the ending of the contracted military service and prepares individuals for the personal, professional and social challenges of living outside the military environment.

“This study is a reinforcement that current practice in this area is needing a great deal of attention, both in New Zealand and worldwide.”

Alongside health and unemployment issues, many of the veterans felt there was a stark disconnect in the perceived value of their skills and experiences between the military world and the civilian world.

“In New Zealand this led to many of our veterans being employed in situations that did not match their expectations. This is concerning for us as we are potentially ignoring or wasting a very valuable resource.”

The authors of the study have now launched a new research project to try and uncover how New Zealand businesses view the employment potential of veterans.

As this was the first survey of its kind to attract large numbers of respondents within New Zealand, the results present aspects of transition that the Ministry of Defence and the NZDF may wish to consider when planning future transition programmes, Dr Cardow says.

Transition from the military environment into a civilian environment is a topic which has seen increasing attention within the last two decades. There is, in the literature, a clearly articulated issue that transition from the military to the civilian world is somewhat different to transitioning from school to work, or from career to career, or from work to retirement. Many, but not all, of the extant examples regarding military transition are case studies, focus groups or small-scale qualitative surveys. The following article details a large-scale survey that took place in New Zealand in 2019. From just over 1400 responses, a wide range of information was gathered. The aim of the survey was to uncover the experiences of military who had undergone transition within New Zealand. In this respect, the survey was exploratory. We report here the qualitative results that expand the existing body of knowledge of military transition. Our results are in line with international results and demonstrate that a large majority of respondents had a less than desirable transition experience. The contribution made therefore is a reinforcement that current practice in this area is needing a great deal of attention. The following outlines the experiences our New Zealand based respondents had and how this mirrors the extant international literature.  As this was the first survey of its kind to attract large numbers of respondents within New Zealand, the results and discussion that follow present aspects of transition that the Ministry of Defence and the New Zealand Defence Force may wish to consider when planning future transition programmes.

Dr Andrew Cardow is a Senior Lecturer in Massey University’s School of Management. His research expertise centers around management history, politics; both local and geopolitical, tourism and popular culture.