Opinion: Anxiety and the election – voter volatility in pandemic/politics mix 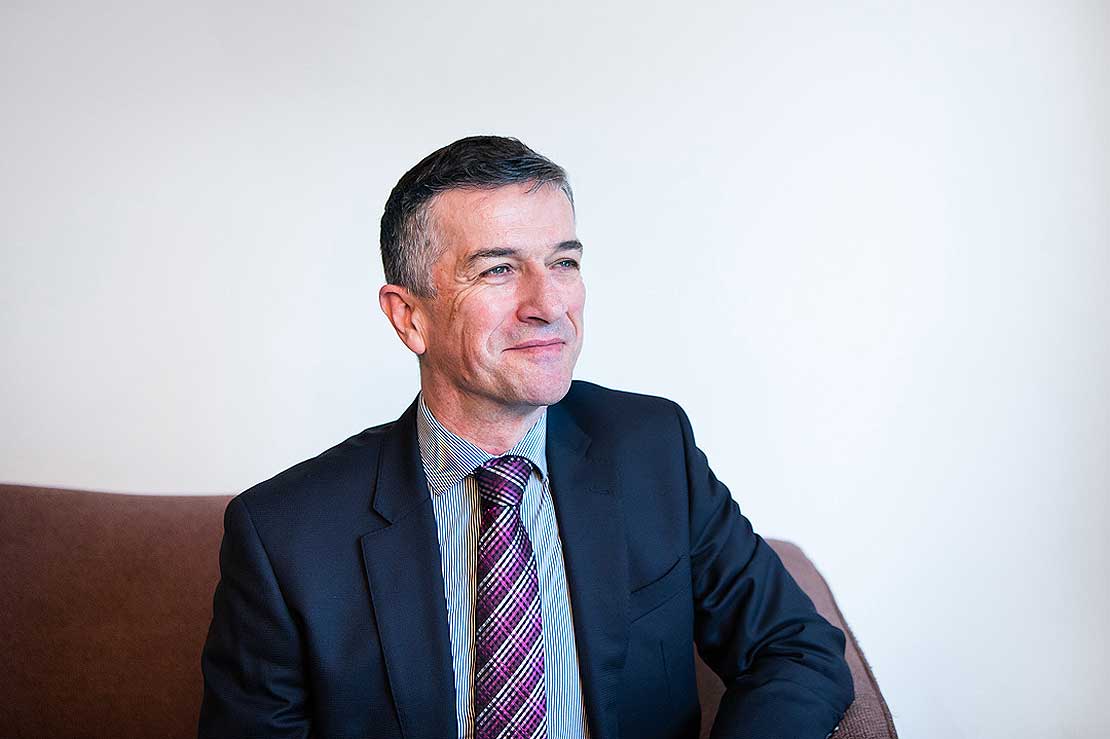 Do the Massey/Stuff survey here

Since the first round of the Stuff/Massey pre-election survey (12–19 July), a lot has happened. National’s leader Todd Muller unexpectedly resigned and was promptly replaced by Judith Collins. A new outbreak of coronavirus appeared in South Auckland and the country went into level 2 and 3 restrictions. Controversy erupted over a failure to implement cabinet’s stated policy that all border-control staff are tested for COVID-19. And the election was postponed by four weeks until 17 October. We didn’t see any of that coming.

More than 70,000 people completed July’s first round of the survey. And, within a week of its closing, we fed back to readers some of the headline results. So, we’re checking in with you again for a second round. We want to know how things are going, from your point of view, and what kinds of changes you hope for as the country navigates its way through the pandemic, the recession, and into the next parliament.

The Stuff/Massey survey has had very high levels of participation, but it is not statistically representative of our population. Nonetheless, it does indicate how opinions vary across age, income, ethnicity, and so on.

But, 26.3 percent of ACT Party supporters rated police effectiveness as poor, even though only two percent, in their case, said they feel “often scared” in their own neighbourhoods. ACT supporters benefit from the security provided by tax-funded policing, but many do not give the police credit for it.

This, and other such data from the survey, showed us that team of five million are not all paddling in the same direction. Party-political affiliations revealed much more highly polarized opinions than across ethnic and gender self-identification. As the impending election is accompanied by a major national crisis, these ideological divisions will be keenly felt.

Opinion polls since the beginning of the year have registered a great deal of volatility. In January, which seems like an age ago, National was ahead of Labour. The anxiety caused by the pandemic, and New Zealand’s relatively low infection and mortality rates, stimulated trust in and support for the government, boosting Labour’s polling over 50 percent.

As the social and economic strains of the lockdowns continue to prey upon New Zealanders’ minds, will that support and confidence be eroded? Looking beyond the election, what kinds of policy changes do Kiwis hope for as we navigate our way out of this pandemic?

Our world is being changed from the ground up by the devastating global effects of a virus. Our political landscape is changing along with it. You can tell us what you think about the current situation, and about the future.

Opinion: COVID-19 and the election: can we keep prejudice out of politics?
Opinion: Will $50b budget boost Ardern’s chances of re-election?