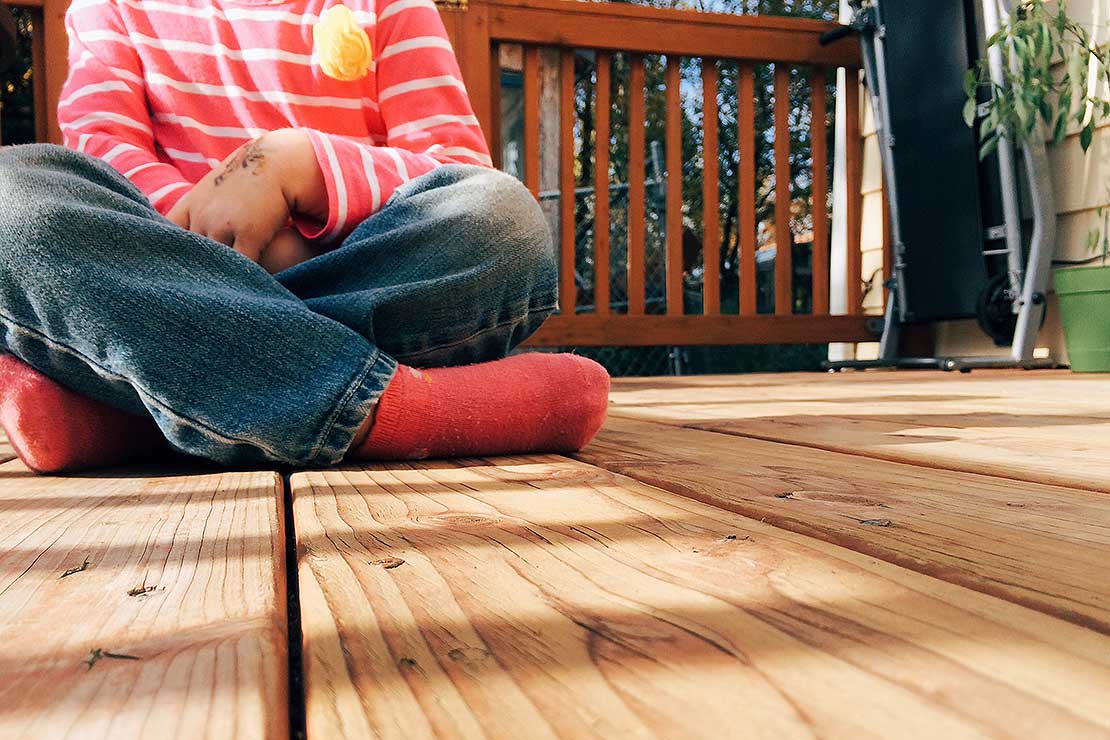 Relatively simple modifications to homes, including slip-resistant surfacing for outside surfaces, and handrails for steps and stairs, could reduce the rate of fall injuries. 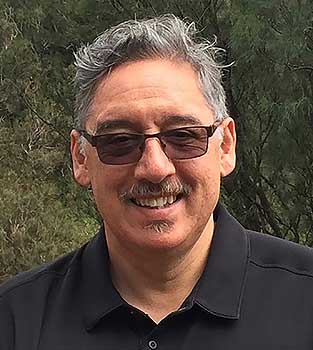 A Massey University study, in collaboration with He Kainga Oranga, the Housing and Health Research Programme at University of Otago, shows relatively low-cost modifications in homes can prevent 31 per cent of fall injuries.

The study, Māori Home Injury Prevention Intervention (MHIPI), was carried out between September 2013 and February 2017, and involved 251 Māori households in New Plymouth and Wellington.

Half the homes were randomised to be modified near the start of the trial and the other half were modified after a three-year wait. The following modifications or repairs were made:

The study analysed ACC injury claims made by occupants of all the houses over three years.

Māori experience higher rates of injury-related ill health than non-Māori and have elevated rates for fall injuries, he adds.

“On average, there are more than 500 unintentional deaths due to falls each year, much higher than the annual road toll, and there are more than 24,000 hospitalisations. During the period between 2011-2018, there were an annual average of 658,000 falls requiring some form of medical treatment annually, of which more than half were at home.”

This study follows on from another New Zealand randomised controlled trial, the Home Injury Prevention Intervention trial (HIPI), that showed significant reductions of 26 per cent in fall injuries for the general population when their homes were modified.

“As many Māori live in homes which are of poorer quality and more heavily populated, we are at greater risk of injury but also experience more benefit from these interventions,” Professor Cunningham says.

“If one night in hospital can be avoided a saving of more that $1500 is made for the health system. The costs of the modifications was around $500, so paying for the intervention saves the health system money.”

Advisory Director of He Kainga Oranga, the Housing and Health Research Programme, Dr Michael Keall from the University of Otago, considers the results of the MHIPI trial another important piece of the jigsaw for addressing health inequities for Māori, who are more often in rental housing.

“The Healthy Homes Guarantee Act 2017 specifies minimum standards for insulation, heating and ventilation but there is nothing about safety. If we really want to reduce injuries for Māori, as well as other people in rental properties, all homes need to have safe access ways and bathrooms.”

The MHIPI study was funded by the Health Research Council of New Zealand.